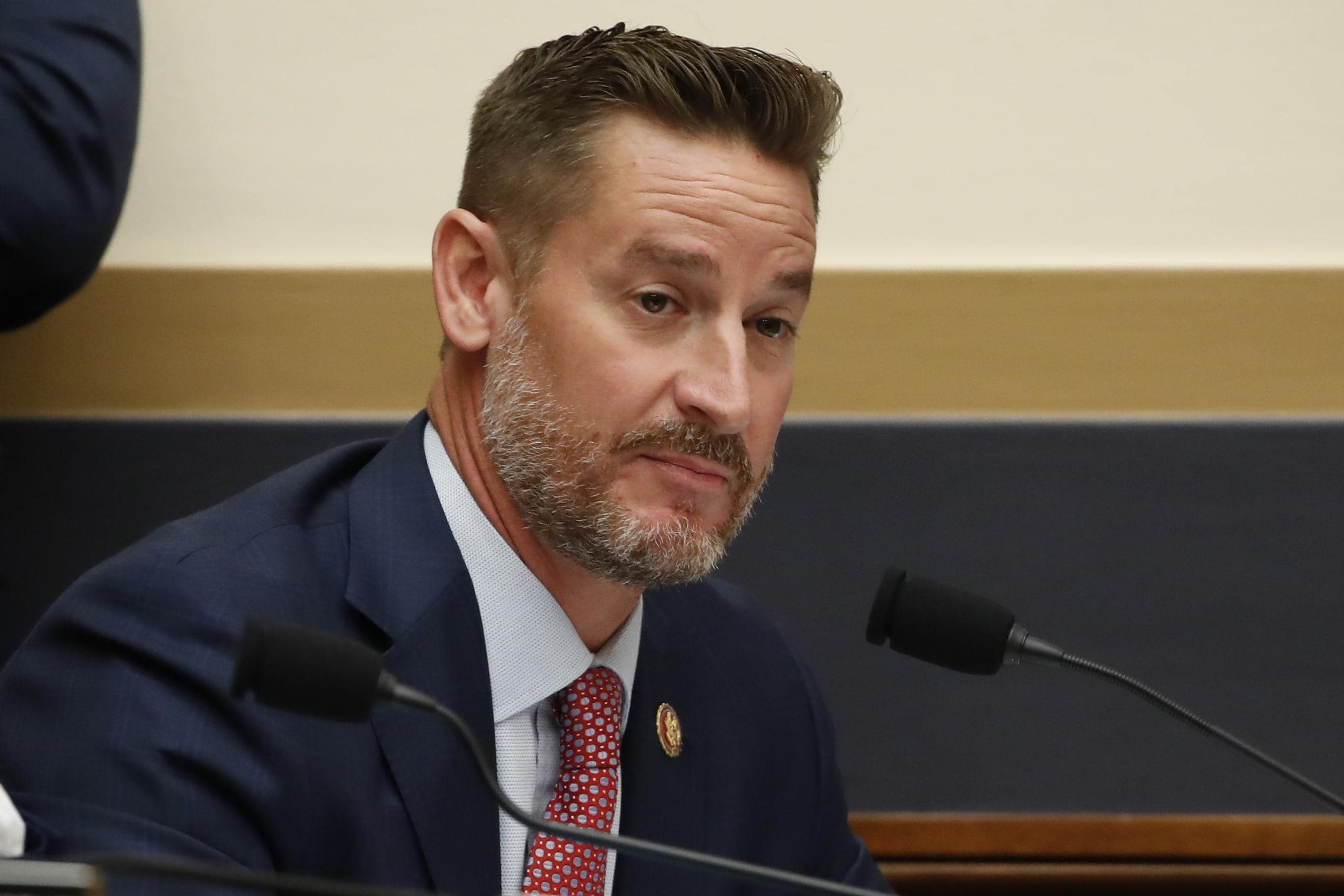 The Sarasota Republican filed new legislation, dubbed the Protection of Women and Girls in Sports Act, that would require women’s sports at the scholastic level to allow only athletes born biologically female.

“By forcing biological female athletes to compete against biological male athletes in competitive sports, we are taking away women’s opportunities on and off the field,” Steube said.

“These unfair policies discount the hard work and determination put in by our female athletes and give biological male athletes an unfair advantage in joining teams, setting records and earning scholarships.”

Specifically, the bill would impose a requirement on school athletics to apply Title IX protections, which requires schools to offer the same sports opportunities to male and female athletes, to recognize an athlete based on their reproductive biology and genetics at birth.

It’s the second time the sophomore Congressman filed this bill. It was never heard in committee. Thirteen other Republican members of the House have signed on as co-sponsors to the new bill, including Rep. Matt Gaetz, a Panhandle Republican.

Steube cited similar concerns last year when he spoke on the floor against the Equality Act in 2019. He offered his legislation at the time in the form of an amendment to that bill, which sought civil rights protections for all LGBTQ Americans.

Steube asserted then that allowing athletes who were born male but identify as female into women’s sports proved harmful to other athletes.

“I’m offering this Amendment today to ensure that our daughters are provided an equal playing field in sports for generations to come, and that female athletes are not competing against male athletes for athletic scholarships and Title IX funding,” he said.

The legislation wades into a complicated debate about transgender athletes’ participation in sports.

President Joe Biden on his first day in office signed an executive order prohibiting discrimination against transgender students in schools, including in sports, reports OutSports. The order referenced a 2019 Supreme Court ruling that affirmed sporting leagues cannot discriminate based on sexuality or gender identity.

But a judge has temporarily blocked that Idaho law as courts determine whether it violates equal protection guaranteed in the Constitution.