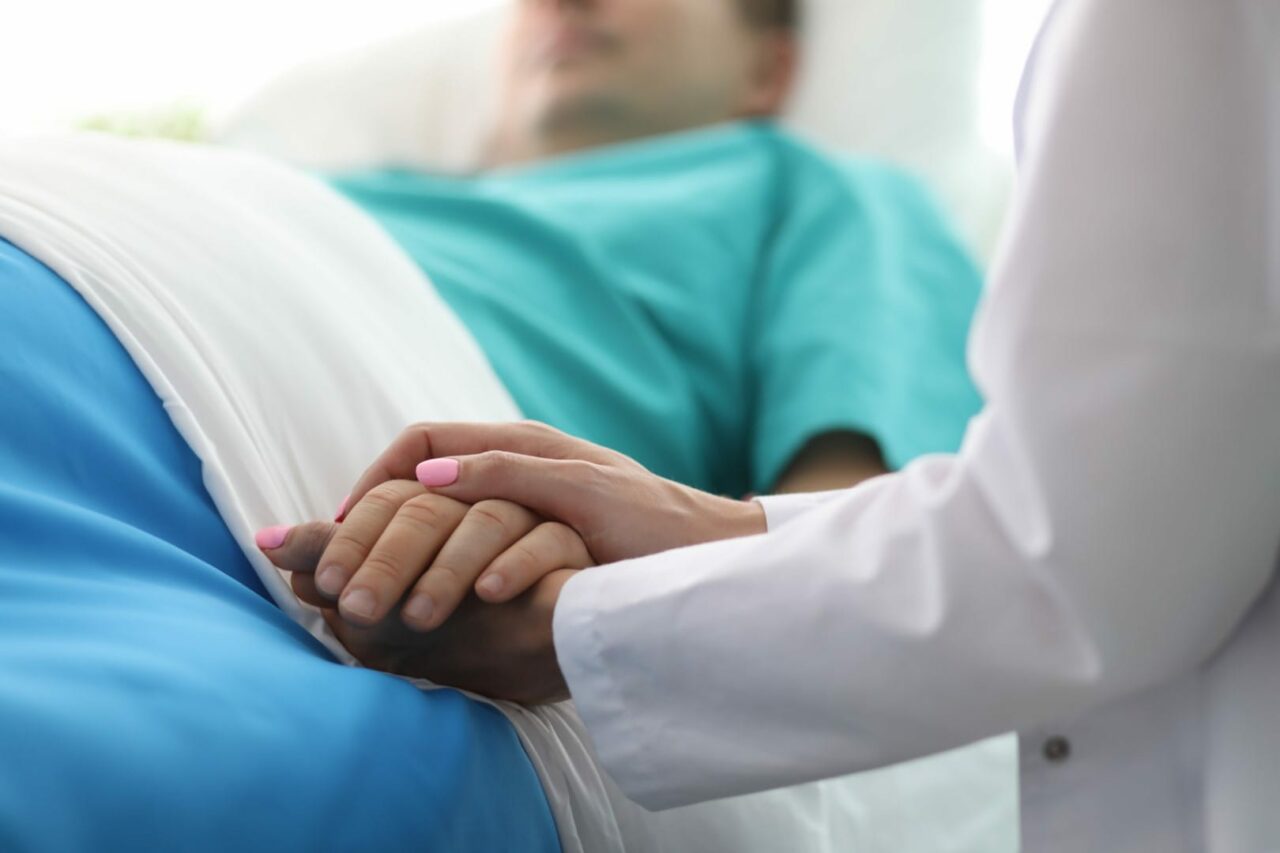 Our regulators must keep a watchful eye on such cases.

As America moves into Year Two of COVID-19, a pair of recent news articles have me thinking about how closely — and how well — Florida keeps an eye on the doctors taking care of us for the virus and everything else.

The first was about the resignation of Florida Department of Business and Professional Regulation (DBPR) Secretary Halsey Beshears, which currently leaves no permanent leader at the agency responsible for regulating many Florida professions (though not doctors).

The other was a national CBS story detailing how state medical boards often fail to discipline doctors after committing disturbing acts of malpractice.

The two stories’ close timing got me thinking, even though the Florida Board of Medicine falls under the Department of Health, not DBPR.

Then I heard about a case out of Fort Myers — handled by Farah & Farah — involving a doctor accused of failing to take several standard-of-care precautions before injecting a patient with a dye to conduct a scan of fluid around her spine in 2019. Within 15 minutes of the dye injection, the woman — who had told the doctor she previously had bad reactions to certain medical dyes — began having seizures and other complications.

These charges aren’t from a wrongful-death lawsuit by the woman’s husband. No, they come from the Department of Health itself, in an administrative complaint filed last August seeking discipline against Dr. Eugene Mahaney — up to and including revocation of his medical license.

This case is an encouraging reminder of how state regulators can step in to take action when a licensed professional fails to meet their occupation standards. Unfortunately, in this particular case, failure cost the patient her life.

But that only tells part of the heartbreaking story.

A civil claim (which is not yet a lawsuit) reveals that the doctor’s actions cost Ben Holaday more than just his longtime wife Darlene — it also cost over $230,000 in medical bills.

These bills should never have been necessary if Darlene’s care had met the standard the Department of Health says it should have been.

The CBS story featured a doctor found to have repeatedly committed malpractice in his home state of Indiana, but then hung out his shingle in South Florida, where he continues to treat patients — hopefully with a higher standard of care than in Indiana.

All of this raises two fundamental questions. The first is, how closely do regulators monitor the professional with whom we all place so much trust? Given the action against the Fort Myers doctor targeted by the Department of Health, there are some grounds for encouragement.

But the second (and perhaps bigger) question: What happens to the innocent victims left in the wake of substandard care? Often physicians like Mahaney must carry at least $250,000.00 in liability insurance, but that seems hardly adequate to cover the huge medical expenses plus the gaping hole in this grieving widower’s life.

Not every licensed professional makes life-or-death decisions, and most doctors don’t take actions that fall horribly below the standard of care.

But these things DO happen, and our regulators must keep a watchful eye on such cases.

And it highlights the importance of the decision before Gov. Ron DeSantis as he contemplates who will next lead DBPR.

previousLawmakers threatened ahead of impeachment trial