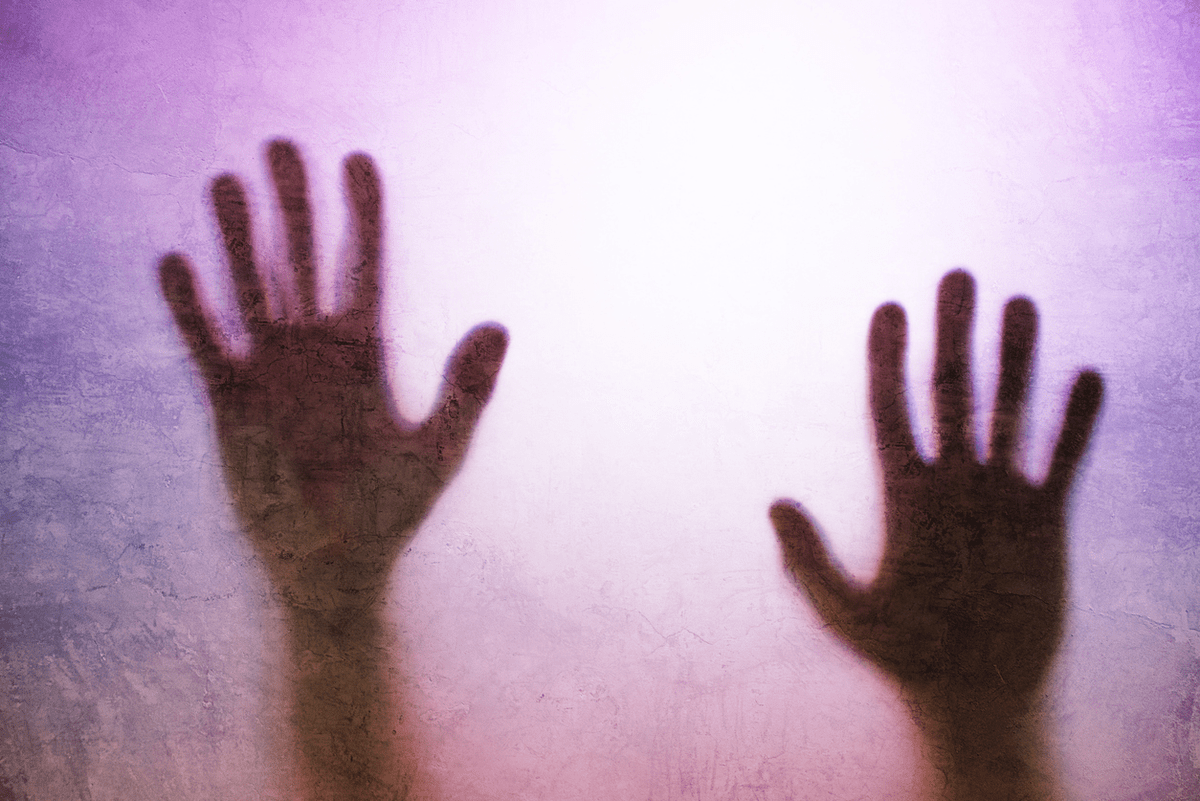 You see a young girl. A young boy. A woman standing alone, shivering outside. They’re looking over their shoulder, scared and afraid. It could be at a gas station, hotel, or in your neighborhood — someone silently and desperately looking for help that may not come.

On any given day, tens of thousands of people are being trafficked. These victims are usually minors, often young females, who are brutally forced to perform commercial acts of sex or labor.

January is National Human Trafficking Awareness Month. At its core, this month has been about raising awareness of a crime that far too often goes undetected. And on February 7, Florida is hosting the Super Bowl, ground zero for human trafficking.

Make no mistake: traffickers are bringing victims into the Tampa Bay area right now — setting up a network of trade in flesh.

The trucking industry has stepped up for over a decade. More than one million professional commercial motor vehicle (CMV) drivers have been trained to spot and report human trafficking through Truckers Against Trafficking. Our people on the roads are the eyes and ears of America, playing a vital role in ending this modern-day slavery. FTA is proud to be on the frontlines of this fight, committed to training member companies and all CMV drivers; working side-by-side with the Attorney General, Department of Highway Safety and Motor Vehicles, Florida Highway Patrol and Florida Department of Transportation.

The trucking industry has served as an effective and powerful partner to law enforcement. To date, at least 708 likely human trafficking cases have been generated by truck drivers who witnessed suspicious activity and reported it. Truck drivers have identified 1,296 human trafficking victims, making 2,700 calls to the national hotline after noticing questionable activities.

Every victim of forced sex or labor is a captive, with a real face, real story and real life that is being destroyed for the financial benefit of a criminal. We need to rescue the former and imprison the latter.

This is your responsibility and mine.

Because of the oppressive nature of human trafficking, perpetrators often commit their crimes during broad daylight, out in the open but unnoticed by the general public. Despite the trucking industry making outstanding strides this last decade, individual truck drivers cannot carry this progress far enough on their own. Please join us in this fight.

Warning signs that all people should notice include an individual not having knowledge of their whereabouts or control of their identifications; restricted and controlled communications or not being allowed to speak for himself or herself; CB radio chatter about “commercial company” or flashed lights that signal a buyer’s location; signs of branding or tattooing of a trafficker’s name (often found on the victim’s neck); a van or RV that seems out of place or a vehicle dropping someone off and picking them up after 15 or 20 minutes.

All individuals who believe they have witnessed or are aware of human trafficking should call the National Human Trafficking hotline at 1-888-373-7888.

Ken Armstrong is the President and CEO of the Florida Trucking Association. FTA is honored to be a Truckers against Trafficking’s 2021 Champion Award recipient.