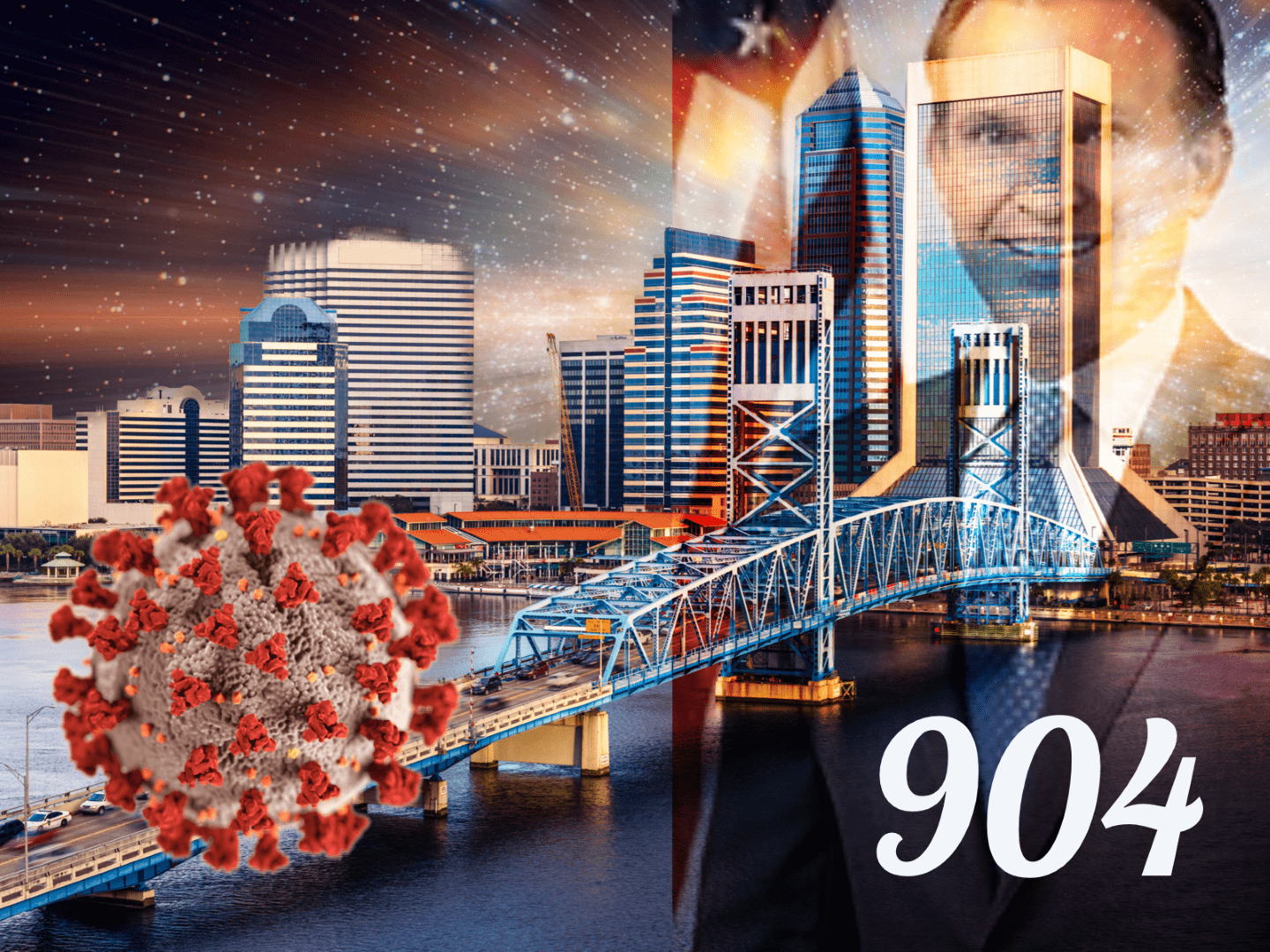 There are now 121,399 COVID-19 infections in the five-county Northeast Florida area, an increase of nearly 6,000 cases for the region in just one week. Cases have grown nearly 10,000 cases over the past two weeks.

The number of people who have died on the First Coast because of the pandemic passed the 1,400 mark Tuesday for a total of 1,414 deaths caused by coronavirus. That’s up 101 in just the past week and a single-day increase of 29.

Clay County accounted for much of the increase. Clay added 14 new deaths as of Tuesday. It was the first time Clay has added to the region’s death toll since Jan. 21 when there were 226 deaths caused by the pandemic in that county.

Clay also recorded a total of 14,906 cases as of Tuesday.

— Jacksonville now has confirmed 79,090 cases, a jump of nearly 4,000 in one week. There are now 891 deaths caused by the outbreak in Jacksonville, an increase of 10 since Monday’s report, and 44 over the past week.

— St. Johns county recorded 17,695 total cases Tuesday and 157 deaths, which is up two from the previous day. The county added nearly 1,000 cases over the past week.

— Baker County now has 2,958 infections and added three new deaths for a total of 47. That’s the first time Baker has added any new deaths since Jan. 22 when there were 44.