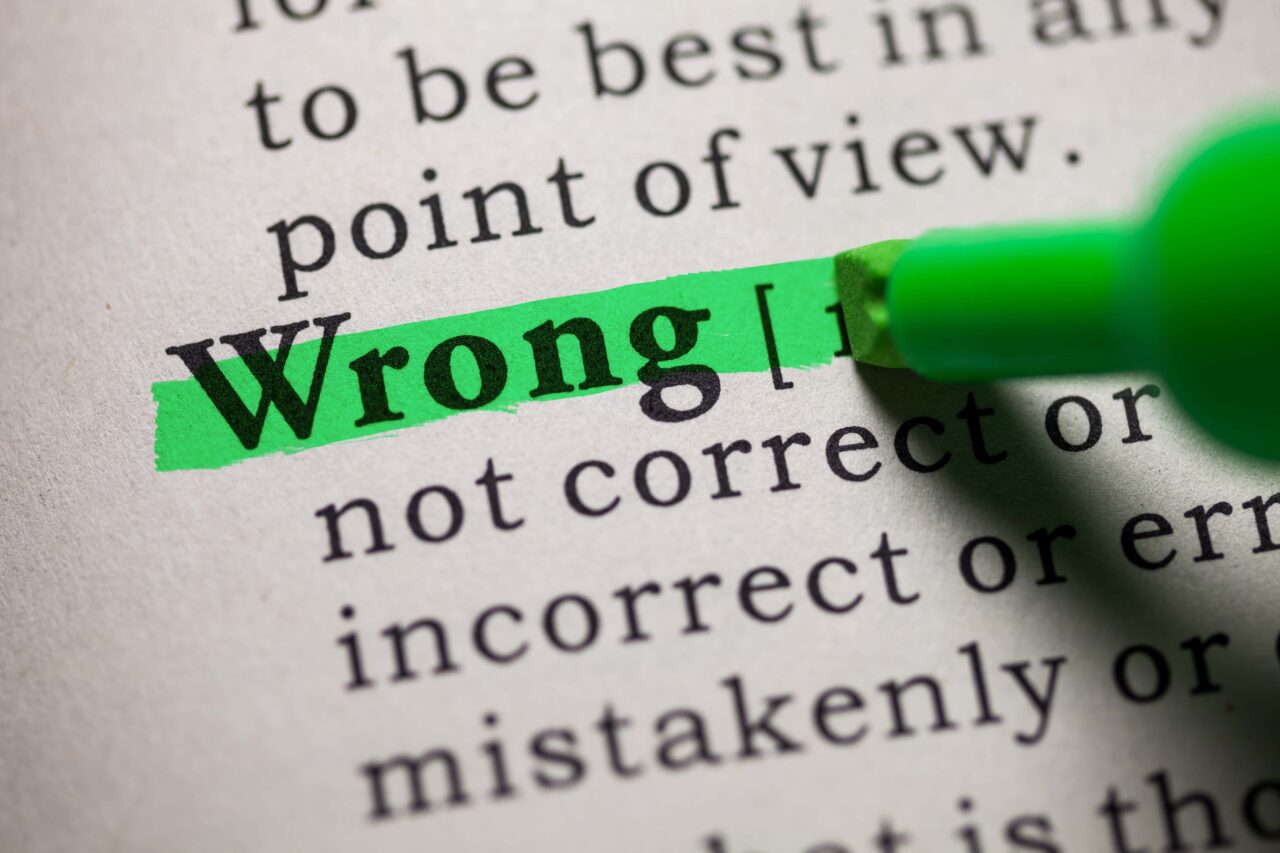 The report shows executive pay without context or explanation.

An Office of Inspector General report on organizations under contract with the Department of Children and Families alleges widespread misuse of state funds, but it appears the report is half baked.

Gov. Ron DeSantis ordered the OIG investigation in February after it was uncovered that the Florida Coalition Against Domestic Violence paid ex-CEO Tiffany Carr more than $7 million over a three-year span.

The new report, released late Monday, indicates as many as nine DCF-contracted nonprofits are paying top executives more than the state allows. The limit is currently set at 150% the DCF Secretary’s annual salary.

However, the limit only applies to state-appropriated funds — organizations may pay employees and executives as much as they want so long as all over-limit compensation is paid with non-state dollars.

Citrus Health Network, one of the organizations accused of misusing state funds, says the OIG report is showing the combined total of state and non-state compensation without explanation, damaging the nonprofit’s reputation.

The OIG report claims Citrus Health Network President and CEO Mario Jardon was overpaid to the tune of $360,840. Supposed overpayments at the organization total $403,393 when other executive salaries are considered.

“The Governor’s Office of Inspector General chose to release a preliminary report incorrectly alleging inappropriate use of state funds and excessive executive compensation without first confirming the information in the report directly with Citrus, and without utilizing other publicly available fiscal documents related to our company,” Jardon said Wednesday.

“Our CEO and COO’s salaries do not come from state funds allocated to Citrus as the Lead Agency, and are provided at no cost to the state. This has been made clear to DCF, and it is clearly stated on the document posted on our website.”

Jardon added that as a Community Based Care Lead Agency for Child Welfare, Citrus Health Network is required to regularly file reports with the state, including details on executive pay. The organization also makes those reports publicly available on its website, as required by law.

“At no time did the Inspector General contact us for clarification before releasing the preliminary report resulting in a mischaracterization of our organization and how we use public funds,” he concluded.

The OIG report levies similar allegations against eight other nonprofits. It is unclear whether the investigation into those entities was similarly flawed. In a Monday letter to DeSantis, Chief Inspector General Melinda Miguel said the report will be completed June 30.