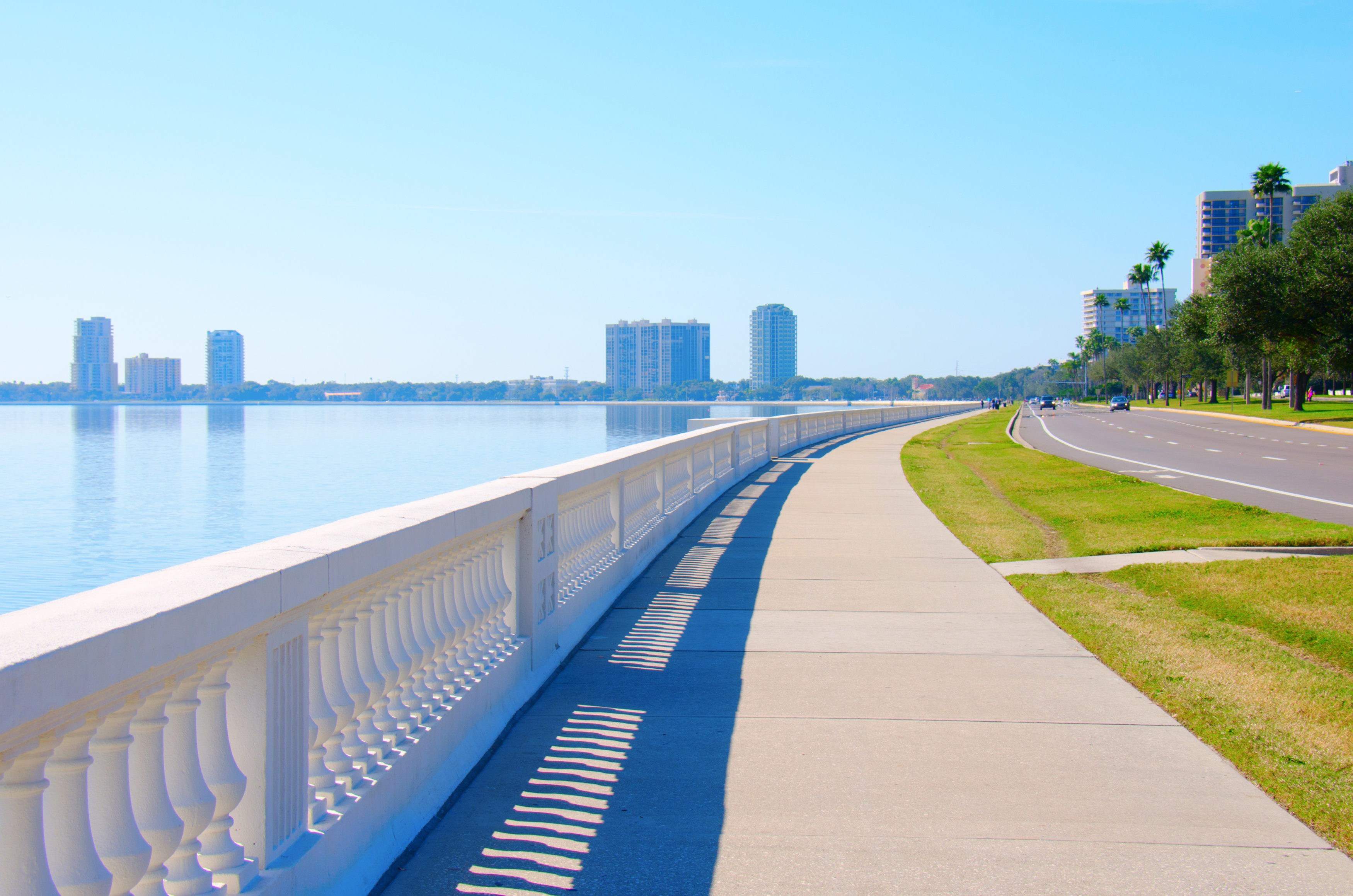 Toledo also put in a request for $396K for the Tampa Police Department to purchase a bomb squad vehicle.

Tampa Rep. Jackie Toledo is requesting $1 million from the state to create an under-drain system to help mitigate groundwater flooding in the streets of Hyde Park.

The project, outlined in HB 2265, would provide relief from high groundwater levels in the Hyde Park area near Bayshore boulevard.

According to the request, the groundwater causes seepage onto the sidewalks, driveways and along the roadway. The goal of this project would be to eliminate the algae growth along the sidewalks and street in order to minimize slipping hazards to pedestrians and cyclists.

The $1 million suggested in the request would go toward construction of an under-drain system along each side of the four roadways impacted by groundwater intrusion. The project would also connect the proposed system to the existing inlets and outfall to the bay.

The project would also be funded by the local government, which has agreed to provide $1 million, splitting the cost with the state if the appropriations request is approved.

The request is for $396,000 — up from last year’s successful appropriation of $250,000. This money would be used to purchase a Bomb Squad Response Vehicle.

The money, which would come from the Florida Department of Law Enforcement, would be the sole funding for the project.

The goal of the funding is to support the capabilities of TPD’s bomb squad “to combat the emerging threats and tactics of terrorist organizations,” according to the request.

The two requests are both asking for jumps in funding. And, with the state’s significant budget challenges expected this year due to the economic impact of COVID-19, it may be more challenging for the state to secure funding for local projects.

The state remains in a tough budget posture as economists had projected a 6.1% drop in revenue. That number was later revised down $1.49 billion to $32.48 billion —  still sitting far lower than in previous years.