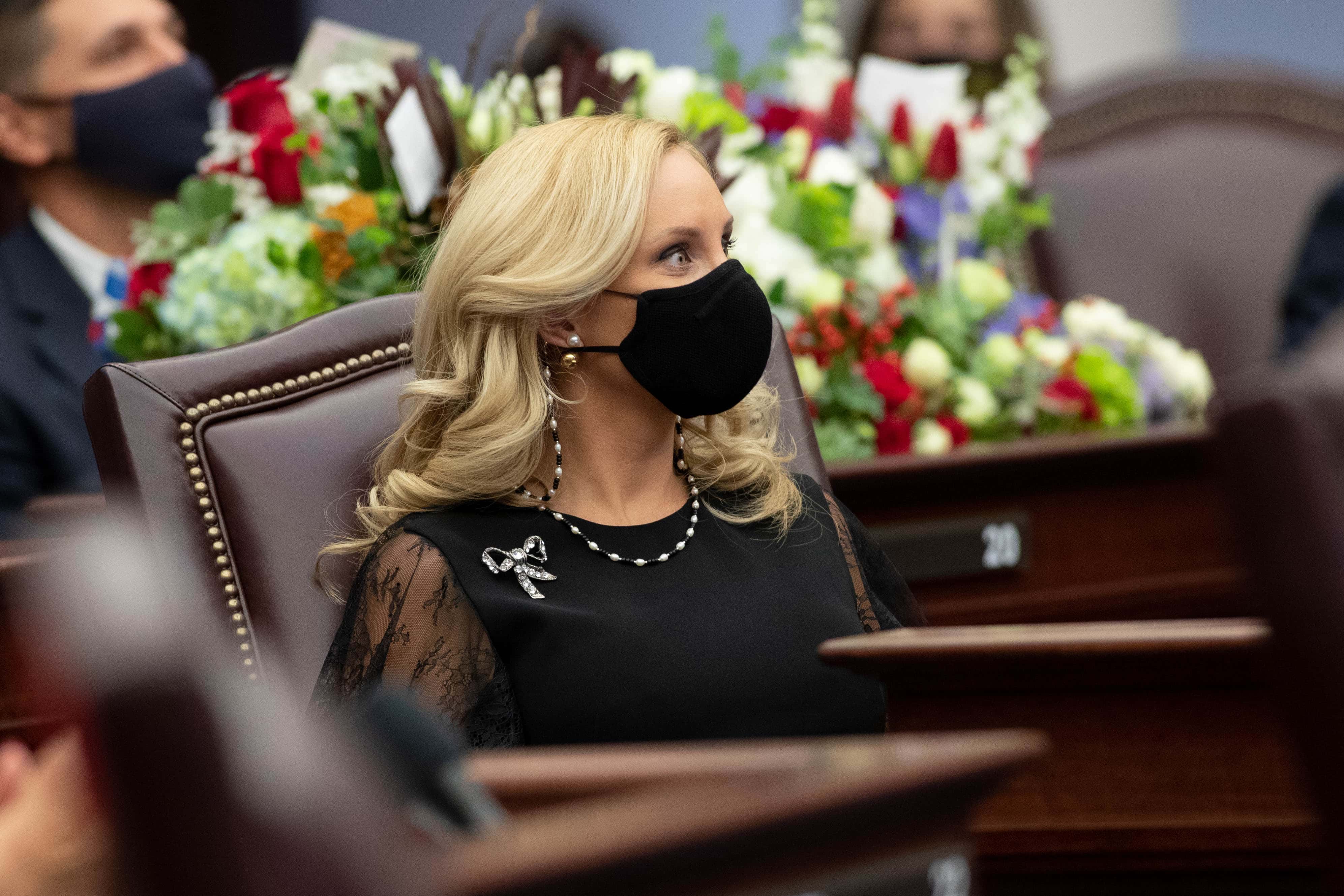 Inquiries come after an anti-domestic violence group paid millions to its CEO.

Senators are weighing how they should address excessive compensation among the state’s private sector partners.

Senate Children, Families, and Elder Affairs Committee Chair Lauren Book told Florida Politics she is beginning to look at how to ratchet back compensation in excess of what state law allows. Possible policies could come out of her committee.

“Clearly the guardrails that are put in place aren’t being followed,” the Plantation Democrat said. “We’re going to look at different ways of making sure that perhaps there are more teeth to be able to get some of these organizations to do what we have outlined as appropriate.”

Sen. Aaron Bean, a Fleming Island Republican who played an integral role in the Legislature’s effort to cut ties with Florida Coalition Against Domestic Violence after the CEO pay sandal, took a similar “wait and see” position.

“We’re going to be looking at it to see what we can do to put some guardrails on some salaries going forward,” he said. “We don’t really know. We’re waiting for the full report.”

The Department of Children and Families (DCF) no longer partners with the Florida Coalition Against Domestic Violence, but nine of the 12 organizations highlighted in the Inspector General’s report are still partners.

“I don’t know if it’s a pattern, but … I don’t know how much control DCF has,” Book said. “I think part of that is a problem that we have been looking at for quite some time. We’re going to continue to do that.”

Citrus Health Network has pushed back against the OIG report saying it is showing the combined total of state and non-state compensation without explanation.

“Clearly there is much more work to do to stop the excess compensation of Florida’s private sector service partners,” Grall said.

Some organizations did not provide their contracting agencies with all the information requested in Gov. Ron DeSantis’ executive order, issued in February.

“It’s troubling that there’re so many organizations that haven’t submitted their required information to the Governor’s Office,” Book said.