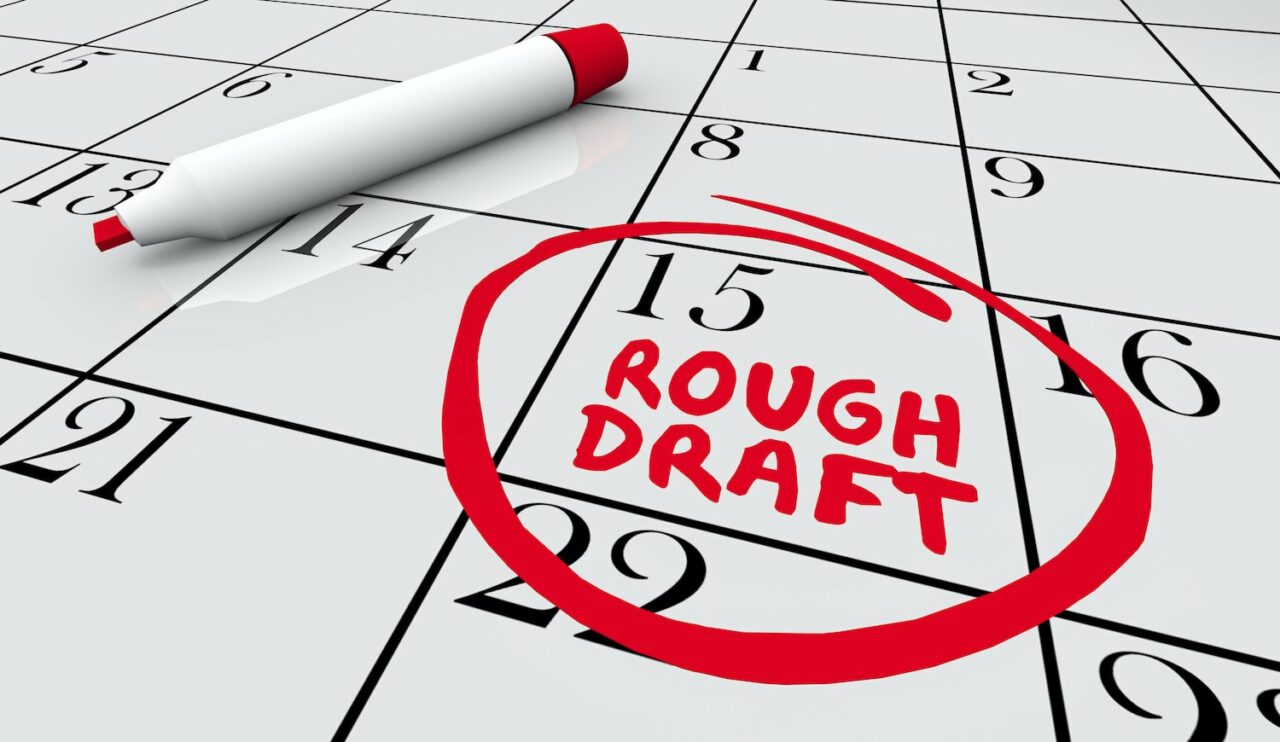 OIG says it's just a list, not an accusation of wrongdoing.

Another nonprofit under contract with the Department of Children and Families says the preliminary Office of Inspector General report on executive pay is lacking context.

The report stems from the Florida Coalition Against Domestic Violence scandal, which found the DCF-contracted organization had paid ex-CEO Tiffany Carr more than $7 million over three years.

In the wake of the scandal, Gov. Ron DeSantis directed Inspector General Melinda Miguel to compile and investigate contract data relating to other public-private entities in Florida.

Miguel’s preliminary report, released Monday, showed as many as nine nonprofits receiving state funds are paying top executives more than the state allows — currently, 150% of the DCF Secretary’s annual salary. However, two of those organizations say the report is misleading.

The first was Citrus Health Network, which pushed back against the allegations Wednesday.

“We believe Eckerd Connects is complying with state requirements, and we look forward to cooperating fully with Office of Inspector General in their review. As an organization dedicated to serving over 40,000 families across 20 states each year, many factors contribute to the salary figures reflected in the report, to include the fact our CEO’s compensation is not allocated to the community-based care contracts.”

The mischaracterization stems from what money is used to pay nonprofit CEOs or other executives, as the limit only applies to state dollars. The organizations may use funding from other sources however they wish.

Miguel on Thursday reiterated that the report was only a preliminary look and not an accusation of wrongdoing, as insinuated in some media coverage.

She said the report only covers the first two steps of the Governor’s order. The first requires state agencies to submit a list of organizations with a statutory sole-source agreement and those that receive more than 50% of their annual funding from the state.

The second step requires state agencies to obtain and review copies of the IRS Form 990 and other documentation for each organization on the list.

“No investigation has been initiated at this time,” Miguel said, adding that it has received and reviewed preliminary documents from 22 state agencies.

“While preliminary information has been received, the CIG is not in receipt of any referrals for investigation from any agency at this time,” she said. “Just to be clear, the intent for the CIG’s preliminary report is to show where we may receive a request for further review or verification. However, nothing within the document is final.”

Miguel expects the final report to be completed by June 30.