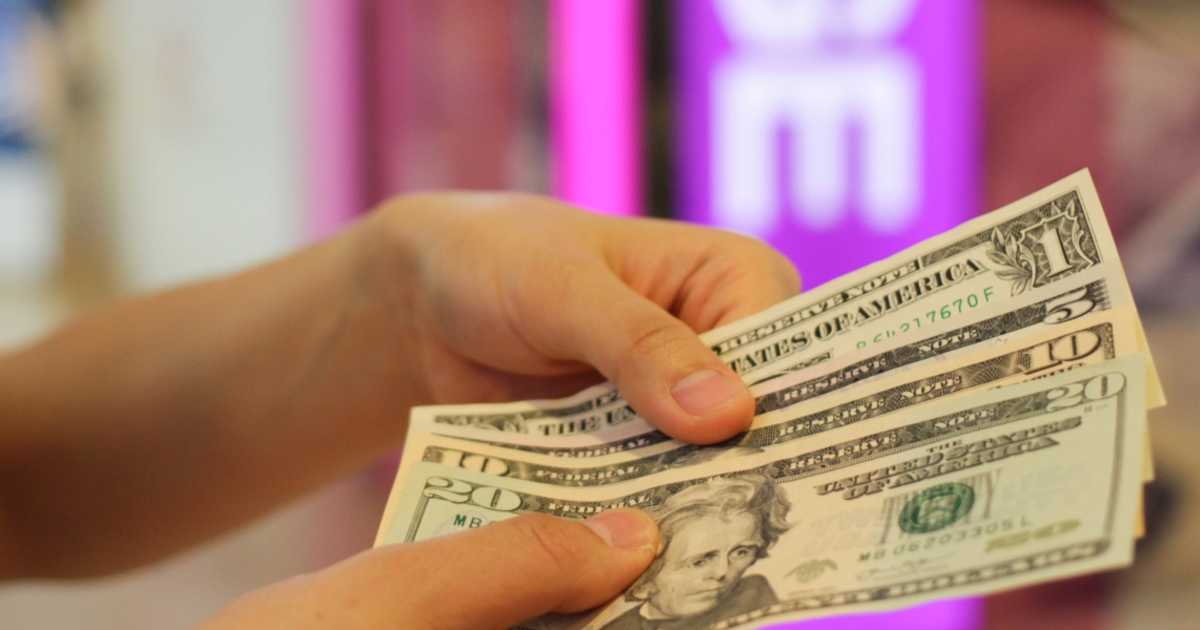 The bill is intended to encourage employment in populations with high unemployment rates.

In a bill filed by St. Petersburg Sen. Jeff Brandes, employers would be allowed to pay certain workers a reduced minimum wage.

The goal of the bill, Brandes said, is to encourage employers to hire workers that have higher rates of unemployment, especially in minority populations.

“There are a variety of different groups that may be impacted,” Brandes said. “Studies suggest that [unemployment rates] would rise without some flexibility.”

“The $15 an hour minimum wage was intended to help people,” Brandes said. “But economic studies that have been done in other states have shown that there have been very dramatic negative impacts on some of the groups that they were intended to help the most.”

The bill itself does not set specific parameters around the reduced wage amount.

However, the federal government does allow for those younger than 20 to be paid a rate of $4.25 an hour during their first 90 days on the job.

If passed, the legislation would need the approval of 60% of voters on the 2022 ballot because it would alter the state Constitution.