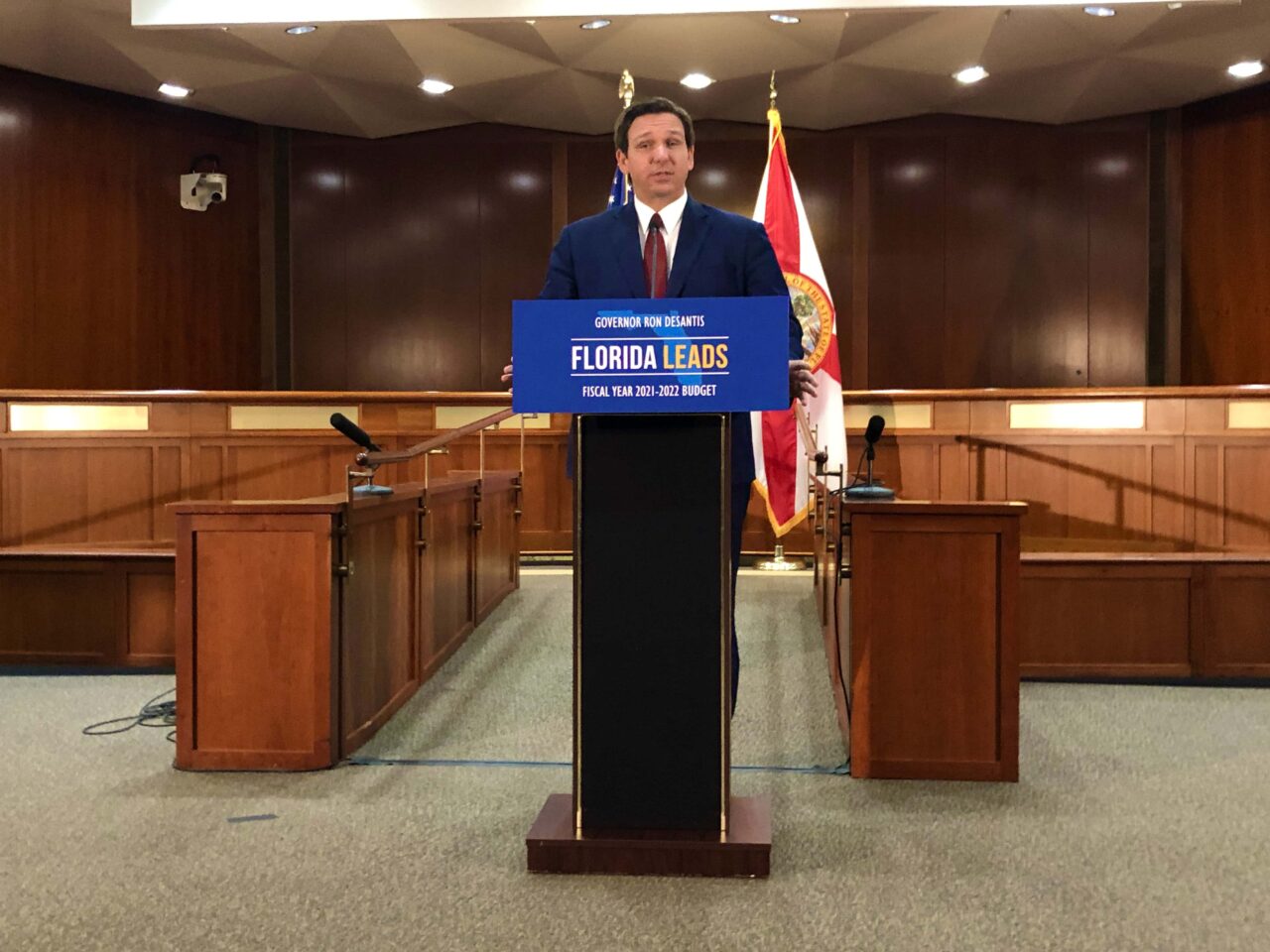 Gov. Ron DeSantis rolled out his third and by far most ambitious budget last week, and legislative panels will begin a preliminary review this week.

The proposed spending plan is more than $4 billion higher than the current year’s budget, with $2.6 billion of the overage driven by response to COVID-19.

But other ambitious proposals, including a whopping $423 million for affordable housing, are also in play.

Expect the months between now and the end of the Legislative Session this May to be animated by negotiations between the Republicans that control the Governor’s Mansion, the House, and the Senate.

Upon the release of the budget proposal, tempered “appreciation” came forth in a statement from the office of Senate President Wilton Simpson.

“It has been a very difficult year and there have been many changes since the last time we were at this point in the budget process, so the President certainly has great respect and appreciation for the tremendous amount of work and the many difficult decisions went in to preparing these recommendations,” said Simpson’s spokesperson, Katie Betta.

Work and difficult decisions aside, expect a critical eye from the Senate Appropriations Committee, with Chairperson Sen. Kelli Stargel messaging about a conservative budget last month before the Governor’s proposal was released.

Regarding big spending, she said, “[a]ll that means is that some future Legislature gets to come in and really backfill and fix things that may have happened in the past where we’ve had to cut things.”

The House, meanwhile, has held back from any comprehensive pronouncements on the budget yet. House Speaker Chris Sprowls said he hadn’t had a chance to review it when asked by reporters last week.

The Governor then has recourse to line item vetoes of appropriations projects. Last year, with the impact of coronavirus and mitigation measures, he vetoed more than $1 billion dollars in budget projects.

nextFlorida city will recognize May 20 as slave emancipation day