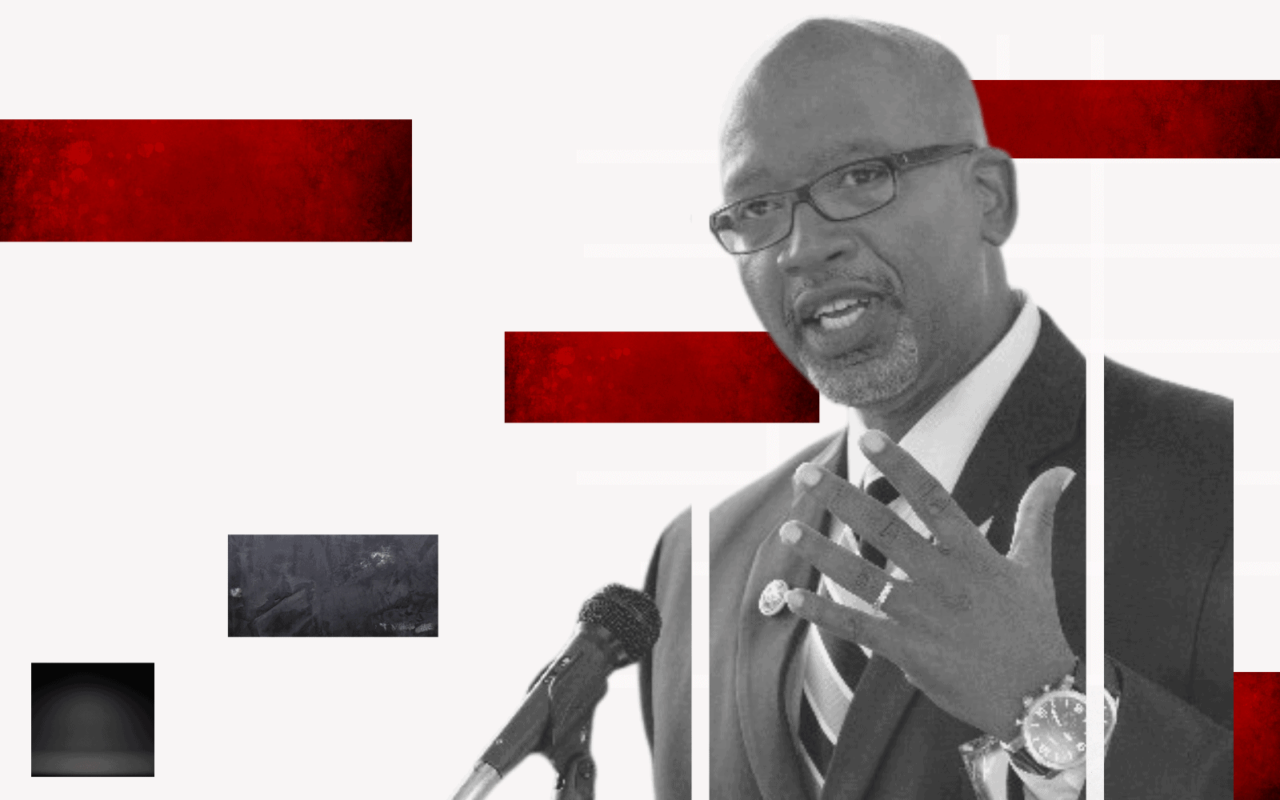 Welch still trails Darden Rice in fundraising, but it was a good haul.

St. Petersburg mayoral candidate Ken Welch has raised more than $57,000 for his campaign, he said Tuesday.

Welch’s “Principled Progress” campaign said in his first month of official campaigning, he more than doubled his cash on hand with $104,000 available between his new campaign account and his Pelican PAC political committee.

Financial documents outlining the specifics of Welch’s latest fundraising haul are not yet publicly available, and that’s the only information Welch’s campaign provided.

As of the end of January, the most recent date for which financial reports are available for Welch’s Pelican PAC, Welch had raised $86,650 and spent just over $5,500. January was his most productive fundraising period, with $28,600 in contributions. Prior to that, Welch’s biggest haul came in December, shortly after he opened his political committee, with nearly $16,000 in contributions.

“This campaign is about serving the people of St. Petersburg, not money, but I am so humbled by the outpouring of support from so many friends and supporters,” Welch said. “Together, we will work together to build an even better St. Pete and improve the quality of life in every part of our community.”

Even with Welch’s latest $57,000 haul, he’s still trailing opponent Darden Rice in overall fundraising. As of the end of January, Rice’s Friends of Darden Rice committee had brought in nearly $225,000 and spent nearly $33,000. That puts her cash on hand at nearly double what Welch says he has available.

But, if Welch keeps up his fundraising pace, he will be well on his way to bridging that gap. Rice’s most productive fundraising month came last February when she raised nearly $22,000. Her funding advantage comes largely thanks to time. Rice started fundraising more than two years ago while Welch didn’t launch his political committee until late 2019, giving him just over a year of fundraising on the books.

Of course, Rice may too post a productive first month of official campaigning. Both candidates officially filed for the race in mid-January, Rice on Jan. 12 and Welch three days later. Campaigns typically see a surge in fundraising after officially filing as donors have new motivation to contribute.

The two are among several already filed candidates for the race to succeed current Mayor Rick Kriseman who is leaving office because of term limits. Rice’s former colleague and a former state Representative, Wengay Newton, is also running.

Welch and Rice, however, are largely considered the frontrunners. The top two vote-getters in the August municipal race will move onto the November General Election as long as no candidate receives more than 50% of the vote. As the field sits right now, onlookers expect Rice to take the No. 1 spot with Welch coming in just behind, setting up a potential showdown between the two.