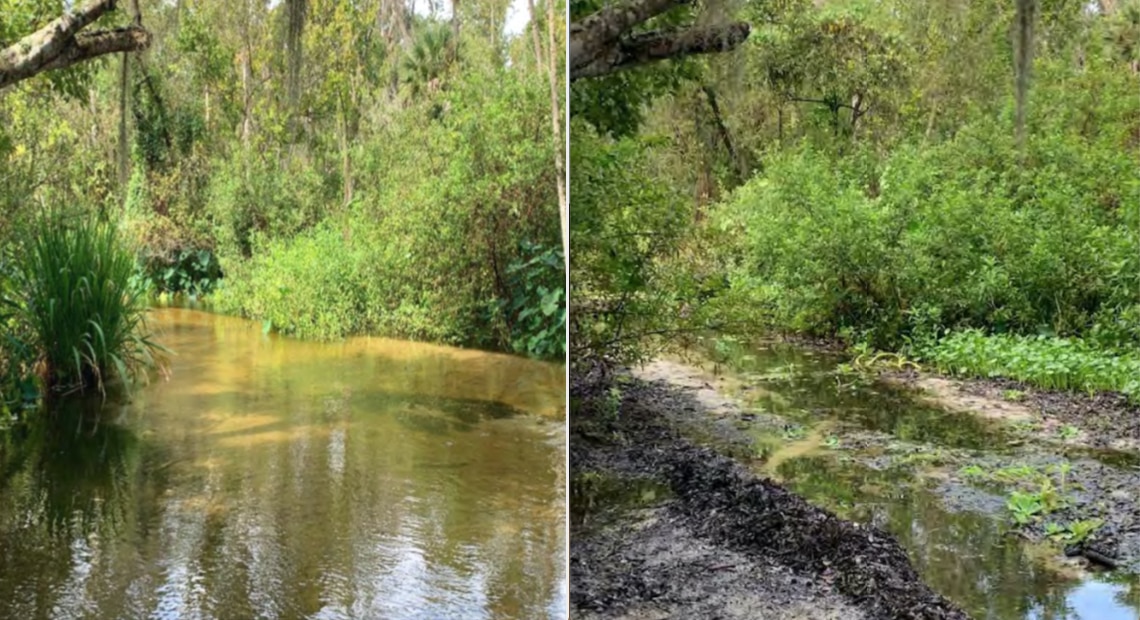 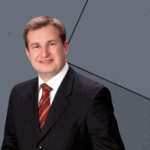 The Seminole County Republican has filed Senate Bill 976 calling for a study to find out what is causing recent massive siltation damage of the Little Wekiva, a protected river that is widely revered by residents of Seminole County and by those in neighboring Orange County, where the stream originates.

In the past couple of years, sediments have filled a stretch of the river north of State Road 434, not far from where the Florida Department of Transportation is overseeing the $2.3 billion, six-year overhaul of Interstate 4 through greater Orlando. The riverbed itself is getting choked by sediment and invasive plant growth. Water is spreading outward, threatening nearby homes with flooding.

A group of area residents and advocates for the river, partially organized by lawyer Jeanette Schreiber, and the more formal conservation organization Friends of the Wekiva River, have been drawing its recent plight to the attention of area political leaders, including Brodeur.

Schreiber has photographed numerous locations with before-and-after shots, taken during periods of high rain, showing portions of the river completely choked off by sediment and plant growth, just in the past couple of years.

“Catastrophic,” is how she described it.

The Florida Department of Transportation maintains that the I-4 construction project, which comes within 400 feet of the river, is not the culprit. The construction project has followed detailed plans and procedures to deal with drainage and to prevent sediment runoff.

There are other suspects. There is significant private development underway throughout the area.

We’ll see, offered Brodeur, who just returned to the Legislature this year, after having served in the Florida House until 2018. He has been out to visit the river and agrees with Schreiber’s assessment.

SB 976 would require the Department of Environmental Protection, in consultation with the St. Johns River Water Management District, Seminole County, the Fish and Wildlife Conservation Commission, and the Department of Transportation, to conduct a study and issue a report to identify the sources of the sedimentation and to detail water quality improvements that could be achieved. The bill calls for the report to be due by the end of 2021.

The bill also would require permit applications for development within the area to include an analysis of potential impacts to the river.

“The construction of I-4, the (State Road) 434 interchange is less than 400 feet from the Little Wekiva. And we know that an enormous amount of material had to be brought in to complete that construction. And it’s fabulous and we love it,” Brodeur said. “However, for some reason, after decades of flowing this thing has immediately quit. And the water coming out has been diverted.”

The state study would not be the only government response in the works.

Prompted by Schreiber and other area residents and the Friends of the Wekiva River organization, Seminole County Commissioner Lee Constantine has Seminole County planning some quick, interim remediation of the river’s most impacted area, a stretch downstream (north) of State Road 434.

Schreiber said the county is already working with the Department of Environmental Protection and the St. Johns River Water Management District.

At the other end of government, U.S. Rep. Stephanie Murphy, a Winter Park Democrat, is asking the U.S. Department of Transportation to look into what is happening, Schreiber said.

Schreiber, a lawyer with the University of Central Florida College of Medicine, said she is not confident the river can survive until the study is done. So she is thankful that the county is moving forward with its remediation plans immediately.

“Everybody loves this river,” she said. “It’s really considered a treasure.”