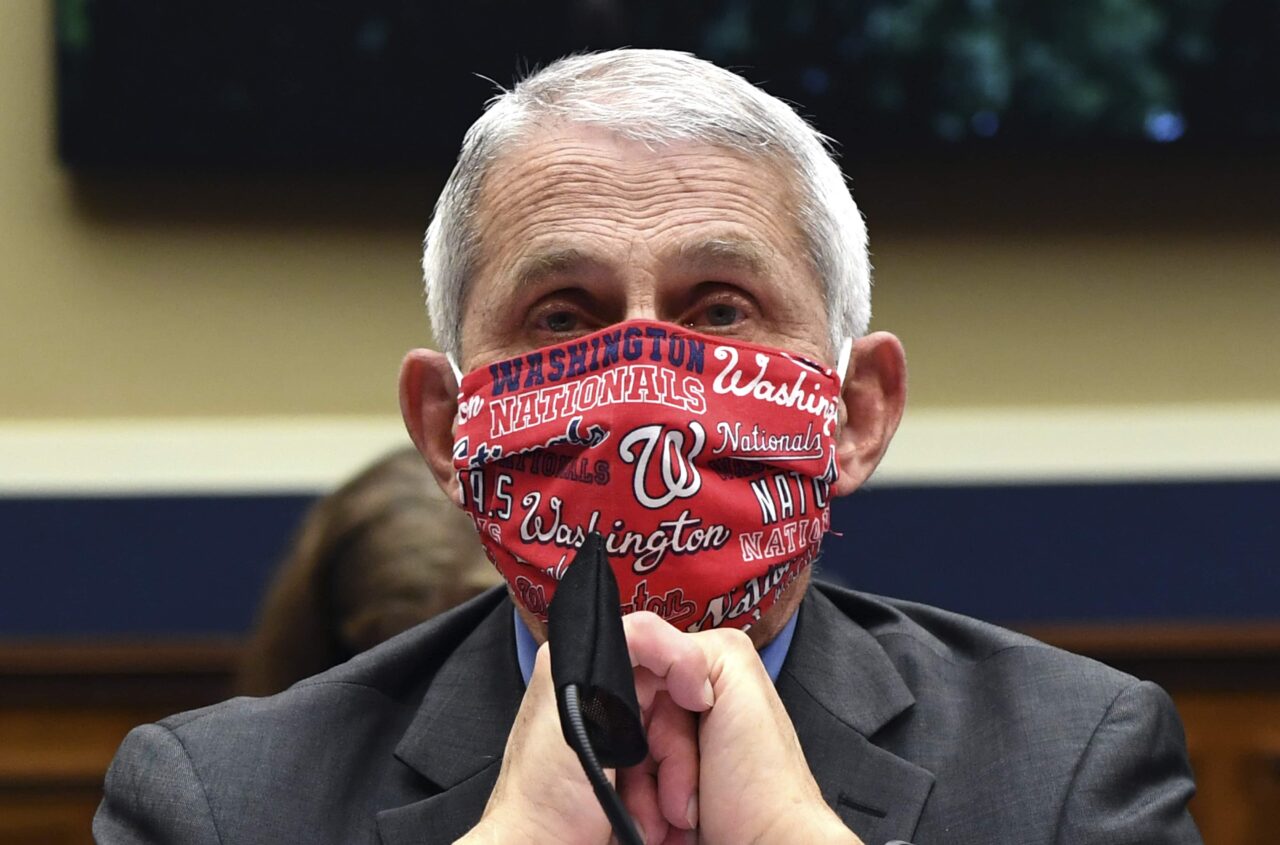 Every time America has get-togethers, it gets a COVID-19 surge.

Dr. Anthony Fauci, says when it comes to Super Bowl parties during the pandemic, people should “just lay low and cool it.”

He said during TV interviews Wednesday that now isn’t the time to invite people over for watch parties because of the possibility that they’re infected with the coronavirus and could sicken others.

Big events like Sunday’s game in Tampa, Florida, between the Kansas City Chiefs and the Tampa Bay Buccaneers are always a cause for concern over the potential for virus spread, Fauci said.

“You don’t want parties with people that you haven’t had much contact with,” he told NBC’s “Today” show. “You just don’t know if they’re infected, so, as difficult as that is, at least this time around, just lay low and cool it.”

The NFL has capped game attendance at 22,000 people because of the pandemic and citywide coronavirus mandates.

Fauci’s call echoes previous pleas he and other public health officials had made about limiting get-togethers during the holidays. Days after Thanksgiving Fauci told ABC’s “This Week” that the level of infection in the U.S. would not “all of a sudden turn around.”

“So clearly in the next few weeks, we’re going to have the same sort of thing. And perhaps even two or three weeks down the line … we may see a surge upon a surge,” he said.

In fact, the December-January surge became the biggest and deadliest of the coronavirus pandemic thus far.

Through Tuesday, more than 1.7 million Florida residents have tested positive for the coronavirus since March. That’s according to the latest report released Tuesday by the Florida Department of Health. Since the pandemic first surfaced in Florida, a total of 1,737,640 positive tests have been tallied in the state database. That includes tests for 1,705,632 Florida residents, as well as 32,008 individuals from out-of-state who tested positive while here.

That’s 10,533 new cases added since the release of the Monday report.

previousSunburn — The morning read of what’s hot in Florida politics — 2.3.21