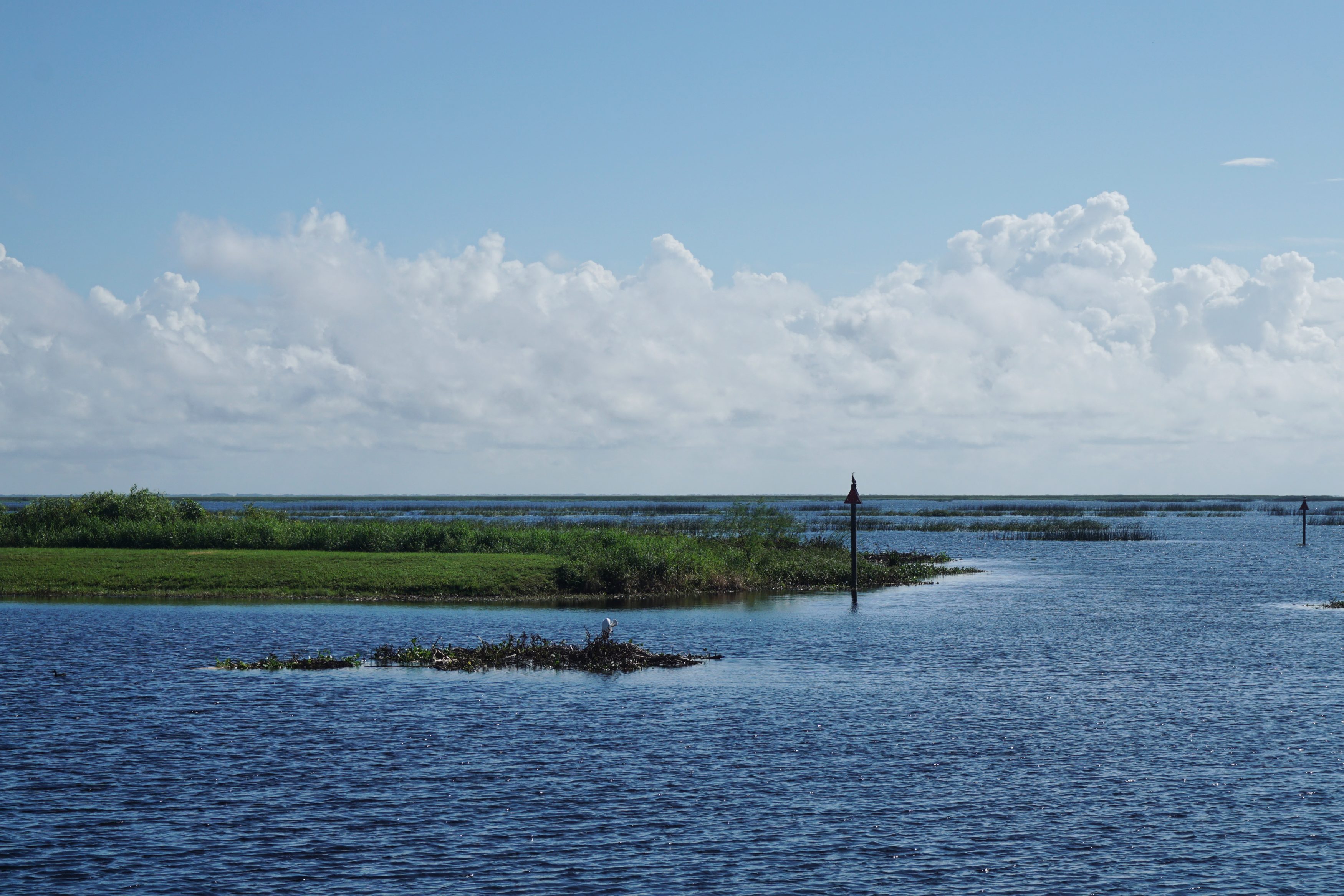 Simpson, who earned his fortune in farming, made the push in a letter to the Army Corps.

Senate President Wilton Simpson is advocating for more restorative efforts north of Lake Okeechobee, arguing efforts to promote water storage south of the lake are siphoning a “disproportionate amount of time and funding.”

Simpson authored a letter to the Army Corps of Engineers, which oversees much of the activity in and around the lake.

“While I have been supportive of interventions both north and south of the lake over the last several years, my concern has been that the aggressive timeline for southern storage has been at the expense of very important interventions north of the lake,” Simpson wrote.

“Unfortunately, this timeline and the policy and funding priorities associated with it have unnecessarily pitted north against south and perpetuated the false narrative that a southern reservoir alone will solve the problem. I reject that narrative, and it is for this reason I have advocated that a concurrent focus on problems north of the lake — where the Everglades begin — is key to an efficient, effective, and complete restoration.”

Much of that activity under Gov. Ron DeSantis‘s administration has focused on various reservoirs south of Lake Okeechobee, which can collect water from local runoff as well as discharges from the lake. That water will serve as a resource for nearby communities to tap into, but can also assist in slowing the spread of blue-green algae.

But Simpson is among those who believe activity north of the lake can go further in stopping that toxic algae. Much of the nutrients that help create algae buildup inside Lake Okeechobee come from north of the lake.

In his letter, Simpson says he’ll push for further attention to the Lake Okeechobee Watershed Restoration Project (LOWRP), which will help store water north of the lake, preventing runoff from reaching Lake O in the first place.

“The 494,000 acre-feet of northern storage the LOWRP provides will be used to keep lake levels from rising too high in the wet season and make water available for release in the dry season,” Simpson writes.

“This creates the operational flexibility necessary to help maintain lake levels that are ideal for the lake’s ecology and helps ensure adequate water supply for users around the lake.”

While criticizing what he sees as outsized attention to projects further south, Simpson nonetheless says he’s supportive of those efforts and simply seeks equivalent attention to restoration efforts elsewhere.

“While I believe southern storage consumed a disproportionate amount of time and funding over the last several years, as a businessman, I fully appreciate the possibilities offered by aggressive timelines and strong partnerships,” Simpson said.

“I was very pleased to see the Water Resources Development Act (WRDA) of 2020 authorize federal funding for the Corps to carry out the reservoir project. Additionally, with the $64 million appropriated by the Florida Legislature during the 2020 Legislative Session, the South Florida Water Management District (SFWMD) now has all the funding needed to complete the Stormwater Treatment Area (STA) to accompany the reservoir.”

Simpson took over as Senate President this year. He earned much of his fortune in the farming industry before joining the Legislature. Simpson’s stance could signal a shift in state funding priorities during his two-year tenure.

Lawmakers throughout the state have focused on issues surrounding Lake Okeechobee in recent years. That includes criticism of delays in various construction projects and debates over the lake levels, which can affect the need to discharge water south.