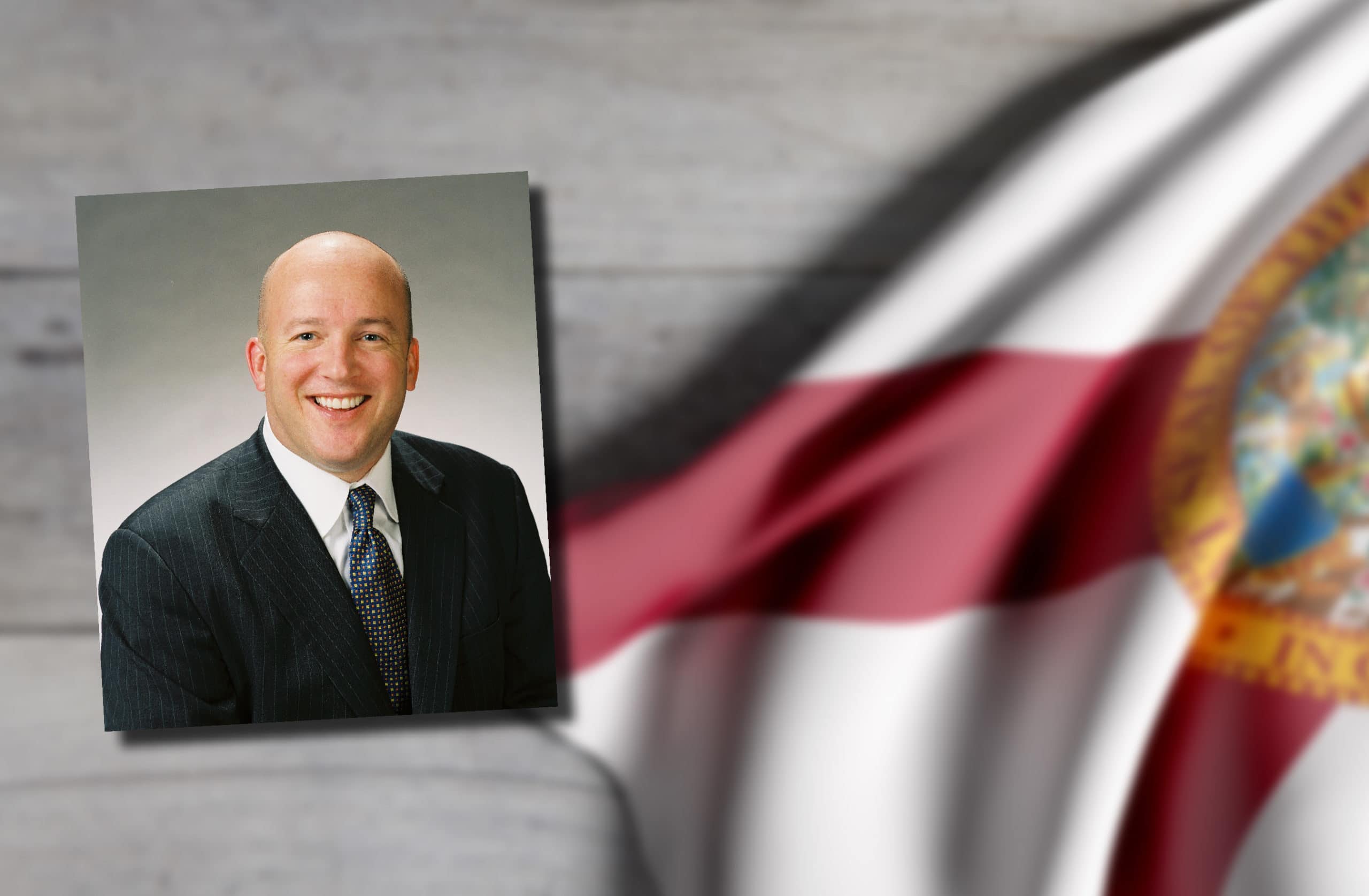 The Governor called the Secretary from the bullpen during the early days of the pandemic.

Department of Management Services Secretary Jonathan Satter is departing the DeSantis administration, the latest in a series of shakeups confirmed Friday.

Gov. Ron DeSantis announced Friday morning that Department of Children and Families Secretary was resigning and would be replaced by Acting Agency for Health Care Administration Secretary Shevaun Harris would slide over to replace him. In Harris’ place, DeSantis appointed Department of Juvenile Justice Secretary Simone Marstiller, whose Chief of Staff, Josie Tamayo, moves up to fill the gap in DJJ.

In January, Satter notified DeSantis that he intended to leave DMS in early-mid February, according to his resignation letter leaked on Twitter.

“One of the hardest jobs of a leader is to know when their work is done,” Satter wrote in the letter. “If the COVID-19 pandemic taught me anything, it was that our team has full control of its responsibilities and is capable of incredible things.”

Satter took on a dual role early in the pandemic after an avalanche of unemployed Floridians tried to reach the Department of Economic Opportunity’s unemployment assistance web portal, which crashed under the weight of applicants. DeSantis tapped Satter to take charge on Reemployment Assistance, sidelining then-DEO Director Ken Lawson. Satter continued that assignment until current DEO Director Dane Eagle settled into the role in September.

In his letter, Satter said he gave the decision serious consideration, taking into account personal goals and objectives. Yet he announced no plans for the future.

“Upon my departure I don’t know what to expect next — I do not have anything planned other than time with my family and long walks with my pup,” Satter wrote. “I am excited for my next challenge whenever it shall arrive. I do know that my future will be better off because of my experiences with you.”

Before DeSantis appointed him as DMS Secretary in 2019, Satter served as managing director of U.S. operations for Avision Young, the world’s largest private commercial real estate services firm from 2013-18. Before that, he ran his own real estate firm, WGCompass, from 1999-2013, until its acquisition by Avision Young.

Gov. Jeb Bush twice appointed Satter to serve as a commissioner of the Health Care District of Palm Beach County from 2005 to 2011. He servied as board chair for four years.

Satter was also chairman of the Economic Council of Palm Beach County from 2012 to 2014.