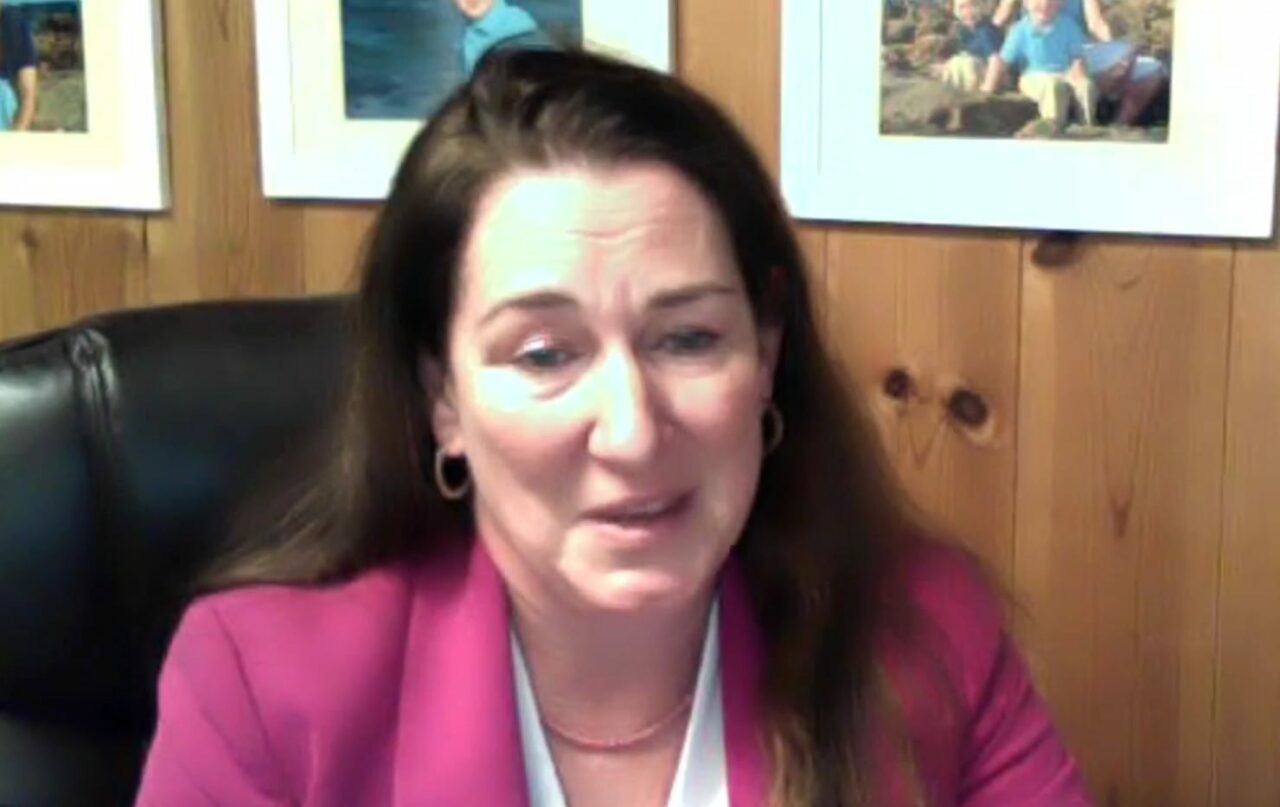 The group wants women who have undergone abortions to be able to tell their emotional stories.

Some abortion rights activists have taken the fight against abortion bans to the airwaves, feeling they have limited options to speak directly against proposed bans.

Legislation filed in the Florida House and Senate (SB 744/HB 351) would ban abortions beginning at 20 weeks of pregnancy except to avoid serious health risks for the expectant mothers. However, when lawmakers host public testimony on the perennially controversial topic this year amid the COVID-19 pandemic, availability to testify will be limited.

For pre-Session committee weeks, the Senate is not allowing in-person testimony except from invited speakers. Others wishing to address proposed bills must be livestreamed in from the Leon County Civic Center.

The House is allowing in-person testimony, but people must reserve a seat online from a limited pool. Expanded on-site virtual testimony is available for “issues of great public significance and when scheduling allows,” according to House leadership.

Despite those options, Laura Goodhue, Executive Director of the Florida Alliance of Planned Parenthood Affiliates, contended lawmakers should offer the public more speaking opportunities. She made that argument during a Zoom press conference hosting women from across the country who received late term abortions.

“We’re in the middle of a pandemic, and the Florida Legislature should have a way for people to provide remote testimony, but they don’t, so we’re using this platform to speak out against yet another attack on abortion access in Florida,” Goodhue said.

Public testimony is frequently limited to a couple of minutes during committee hearings. But on hot-button issues with a long list of speakers, individuals are often limited to a minute to say their piece.

During the “Mics On, Bans Off” event, Goodhue said that is not enough time to tell a story as personal as receiving an abortion.

“Florida has a lot of weighty issues before them, and I think that it’s extremely important that the public do have that opportunity to shape legislation, and it’s unfortunate that with the technology we have at hand that the Florida Legislature is not opening it up for the public,” she added.

The liberal watchdog group Common Cause Florida is circulating a petition requesting the Legislature allow the public to testify remotely without traveling to Tallahassee.

Legislative leaders have not yet announced COVID-19 protocols for when the Session begins on March 2.

Senate President Wilton Simpson told reporters recently that the current rules will likely go unchanged in his chamber. However, he will assemble a working group over the summer to explore allowing remote testimony in future sessions.

Dian Alarcón, speaking through a Spanish-to-English translator, told the story of aborting what would have been her third child. She called terminating her pregnancy an act of love and responsibility.

“We were just trying to get by in the country, and neither my husband nor I had a stable job that would allow us to support my pregnancy,” Alarcón said. “Without health insurance or access to any care, it would be irresponsible for us to continue with the pregnancy.”

Guerdy Remy shared how she learned of her pregnancy at nearly 20 weeks of gestation. She was 17 and living at home in Brooklyn, New York, while close to graduating from high school.

“That was my first time seeing any medical professional and knowing for sure that I was pregnant,” she wrote in prepared remarks.

In June, Gov. Ron DeSantis signed legislation preventing most abortions for minors who don’t have a parent’s consent. An exception in the law allows minors to go through the courts to waive parental consent.