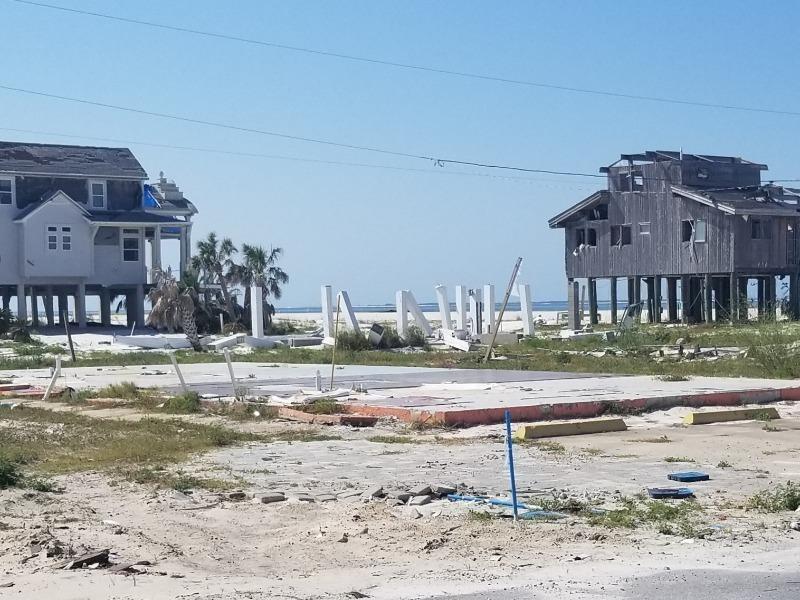 'No entity should assume that state support will automatically continue this year.'

Two major local funding requests, including a proposal to help a community devastated by Hurricane Michael, were filed last week, as legislative leaders reminded lawmakers that the upcoming state budget will be tight.

Port St. Joe Republican Rep. Jason Shoaf put in an appropriations request (HB 3235) for $25 million to help rebuild the shoreline in Mexico Beach, which sustained major damage when the Category 5 Hurricane Michael made landfall in October 2018.

“Rain and tidal events result in failing (septic) systems causing backups in homes and the presence of contaminated floodwater,” Pizzo wrote in his request posted Friday for the 2021 legislative session. “Pollution from the Little River was a contributor to recent fish kills in Biscayne Bay.”

Despite concerns about state revenue because of economic fallout from the COVID-19 pandemic, the proposals by Shoaf and Pizzo are among hundreds filed by lawmakers as they seek to bring home money to their districts and communities.

As of Monday morning, 653 proposals were filed by House members, collectively topping $657 million, and 210 forms had been filled out by senators seeking more than $290 million. House members file appropriations requests in bills, while senators file them in forms.

The requests continued to mount last week as House and Senate budget committees questioned various aspects of a $96.6 billion spending plan that Gov. Ron DeSantis proposed for the 2021-2022 fiscal year, which will start July 1. Republicans legislative leaders have warned that lawmakers likely will have to make budget cuts because of hits to tax revenue from the pandemic.

Among other things, the House and Senate committees paid particular attention to DeSantis suggestions to borrow money for climate-change and environmental programs.

Stargel noted that even with recent monthly revenue collections coming in slightly over estimates, the budget-building process for the 2021 session begins with a forecast $2.7 billion shortfall. The session will start on March 2.

“No entity should assume that state support will automatically continue this year,” Stargel wrote. “All appropriations, whether recurring or not, will be considered based on their merits.”

A majority of the local funding requests seek less than $1 million, with the lowest being $16,000 that Fort Meade Republican Rep. Melony Bell requested to design and construct a building for agricultural educational programs and exhibits in Hardee County (HB 2667).