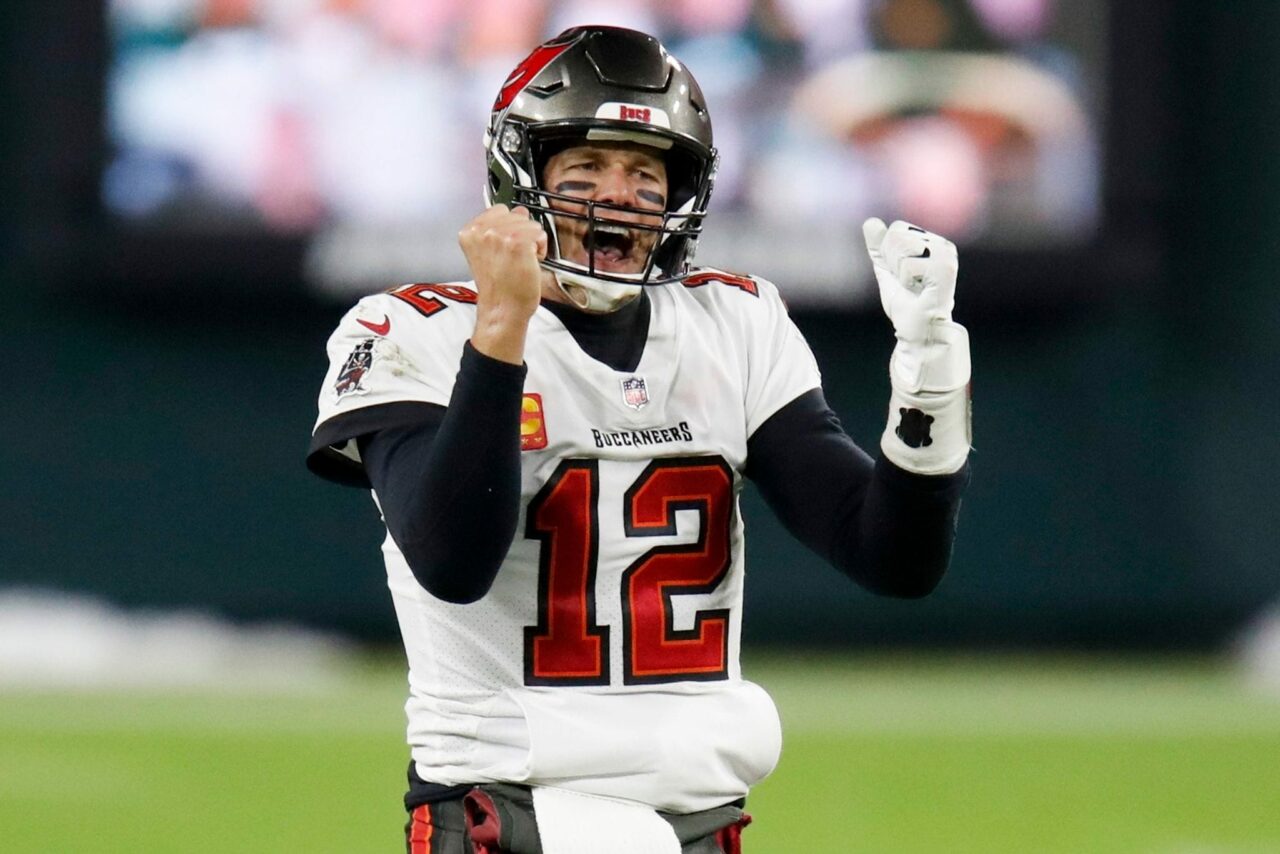 Pundits who picked Kansas City to win look bad, but there were a lot of winners, too.

We say goodbye to Super Bowl LV, which left in its wake a bunch of extremely happy people in and around the Tampa Bay area.

While the game itself was a rout, watching the Buccaneers carve up the defending Super Bowl champion Kansas City Chiefs 31-9 was compelling. While fans might drift away from a blowout game in the regular season, I doubt many Bucs’ fans turned off their TVs until all the confetti fell.

Before we move on to more pressing things in this space, such as the business of politics, let’s take one last look at the winners and losers emerging from Tampa hosting the Super Bowl.

Winners: Rob Higgins, Derrick Brooks, and Will Weatherford: This is the leadership team of Tampa Bay’s Super Bowl LV Host Committee. Higgins, the CEO, and co-chairs Brooks and Weatherford, had things organized and running on time and had a long-range view that went beyond that game.

They then joined with the NFL to put $2 million into Forever 55 to turn those pillars into long-range community solutions.

“There is going to be a winner, and it’s going to be our legacy program because that is going to be what carries us moving forward no matter who wins that Lombardi Trophy,” Brooks said before the game’s outcome was decided.

Losers: Boston sports fans. It was bad enough that Boston fans had to watch Tom Brady lead the Bucs to the Super Bowl win. It’s worse when they’ve already taken a beating.

The Lightning knocked the Boston Bruins out of the playoffs last season en route to a Stanley Cup win. The Tampa Bay Rays won the American League pennant while the Red Sox finished well out of contention.

After noting that Tampa lacks Swan Boats, Harvard, Yo-Yo Ma, and Fenway Park, he put out some painful truth.

“But you know what they do have? Better teams than we have,” he wrote.

“That’s right. In an unthinkable inversion, Tampa is Titletown, and we are Loserville.”

Winner: Tampa Mayor Jane Castor. She was ready for her close-up when the nation’s eye focused on Tampa. She did all the things a champion for the city should do.

In interviews, she stressed Tampa’s highlights – pro-business, great weather, can-do spirit, and so on. She ordered an outdoor mask mandate along Tampa’s Riverwalk during the NFL Experience.

And although the video of maskless celebrants after the Bucs’ victory was disturbing, that’s not Castor’s fault. Stupid is as stupid does, and you can’t fix stupid. This leads to our next section.

Tampa made all the local and national news shows Monday with video and images of people taking to the streets in a joyous celebration of the Bucs’ victory. It looked like 99% of them didn’t wear masks.

Look, folks – Brady is great, but even he can’t stop COVID-19. The virus didn’t take the night off.

Winner: Whoever came up with this.

Brutal, but not inaccurate. Images like this are why the internet was invented.

Parsons countered with a Buy Missouri gift basket, which he said he would send win or lose. The basket included a Missouri hat, which DeSantis had to wear if the Bucs lost.

Loser: The Tampa Bay Times. While the paper did have a thorough online presence, driveways throughout the Bay area had no Times on Monday morning. Another tradition dies.

Never fear, though. The paper promises an epic special section on Wednesday to celebrate a three-day-old event.

Winner: Anthems. Give it up for Eric Church and Jazmine Sullivan for their powerful rendition of the Star-Spangled Banner.

They were the first duet to do the honors since Aretha Franklin and Aaron Neville in 2006. They did it right.

Don’t overlook Grammy winner H.E.R. and her presentation of America The Beautiful. While we’re at it, the pilots of the three planes involved in the flyover deserve a salute for perfect timing.

They converged with pinpoint precision, flew over Raymond James Stadium as the final notes of the national anthem hung in the air, and returned immediately to their regular bases.

If watching that didn’t give you chills, you need to get out more.

Losers: The national “experts” who were all-in on Kansas City. According to ESPN, 81 out of 108 experts (81%) picked the Chiefs to win. NFL writer David Fleming even picked Kansas City to win by 48-24.

Chiefs quarterback Patrick Mahomes was the most common prediction to win the game’s Most Valuable Player.

Well, that was sort of right. A quarterback did win the MVP award.

Does modesty prevent me from posting my pregame pick for Florida Politics?

Winner: Bruce Arians. At 68 years and 127 days, he became the oldest coach to win a Super Bowl.

That’s fitting because, after all, this is Florida. We value age and experience here.