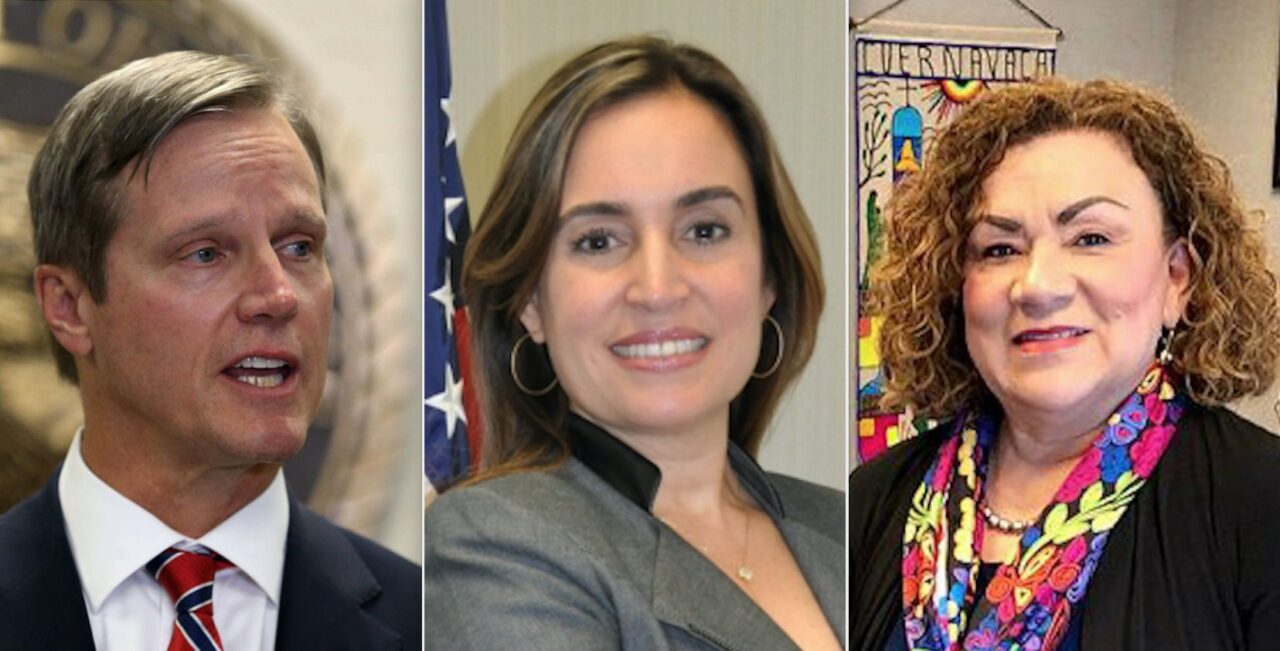 The Justice Department will ask U.S. Attorneys who were appointed by former President Donald Trump to resign from their posts, as the Joe Biden administration moves to transition to its own nominees, a senior Justice Department official said Monday.

But the U.S. Attorney overseeing the federal tax probe involving Biden’s son, Hunter Biden, will remain in place. The acting attorney general, Monty Wilkinson, called U.S. Attorney David Weiss, who runs the federal prosecutor’s office in Delaware, and asked him to remain on the job, the official said.

The Justice Department has been investigating the finances of Hunter Biden, including scrutinizing some of his Chinese business dealings and other transactions. The tax investigation was launched in 2018, the year before the elder Biden announced his candidacy for president. Hunter Biden confirmed the existence of the investigation in December after a round of subpoenas was issued in the case.

The Associated Press has reported that the subpoena seeking documents from Hunter Biden in December asked for information related to more than two dozen entities, including Ukraine gas company Burisma.

Separately, U.S. Attorney John Durham, who was appointed in October by then-Attorney General William Barr as a special counsel to investigate the origins of the Trump-Russia probe, will remain in that capacity, the senior Justice Department official said, but is expected to resign from his other position as the U.S. attorney in Connecticut.

The official could not publicly discuss the internal deliberations and spoke to the AP on condition of anonymity.

The transition process, which happens routinely between administrations, is expected to take weeks and would apply to a few dozen U.S. attorneys who were appointed by Trump and confirmed by the Senate. Many of the federal prosecutors who were nominated by Trump have already left their positions, some in recent weeks.

It’s fairly customary for the U.S. attorneys to leave their positions after a new president is in office, but the departures are not automatic and don’t necessarily happen all at once. In 2017, then-Attorney General Jeff Sessions asked for the resignations of 46 U.S. attorneys who were holdovers from the Obama administration.

The U.S. attorneys serve at the pleasure of the president and are generally nominated with a recommendation from a home-state senator. The 93 U.S. attorneys are responsible for overseeing offices of federal prosecutors and charged with prosecuting federal crimes in their jurisdictions.

The Senate has yet to schedule a confirmation hearing for Biden’s attorney general nominee, Merrick Garland, a federal appeals court judge who in 2016 was snubbed by Republicans for a seat on the Supreme Court.

CNN first reported that the Justice Department was seeking the resignations.

nextW.H.O. team: Coronavirus unlikely to have leaked from China lab