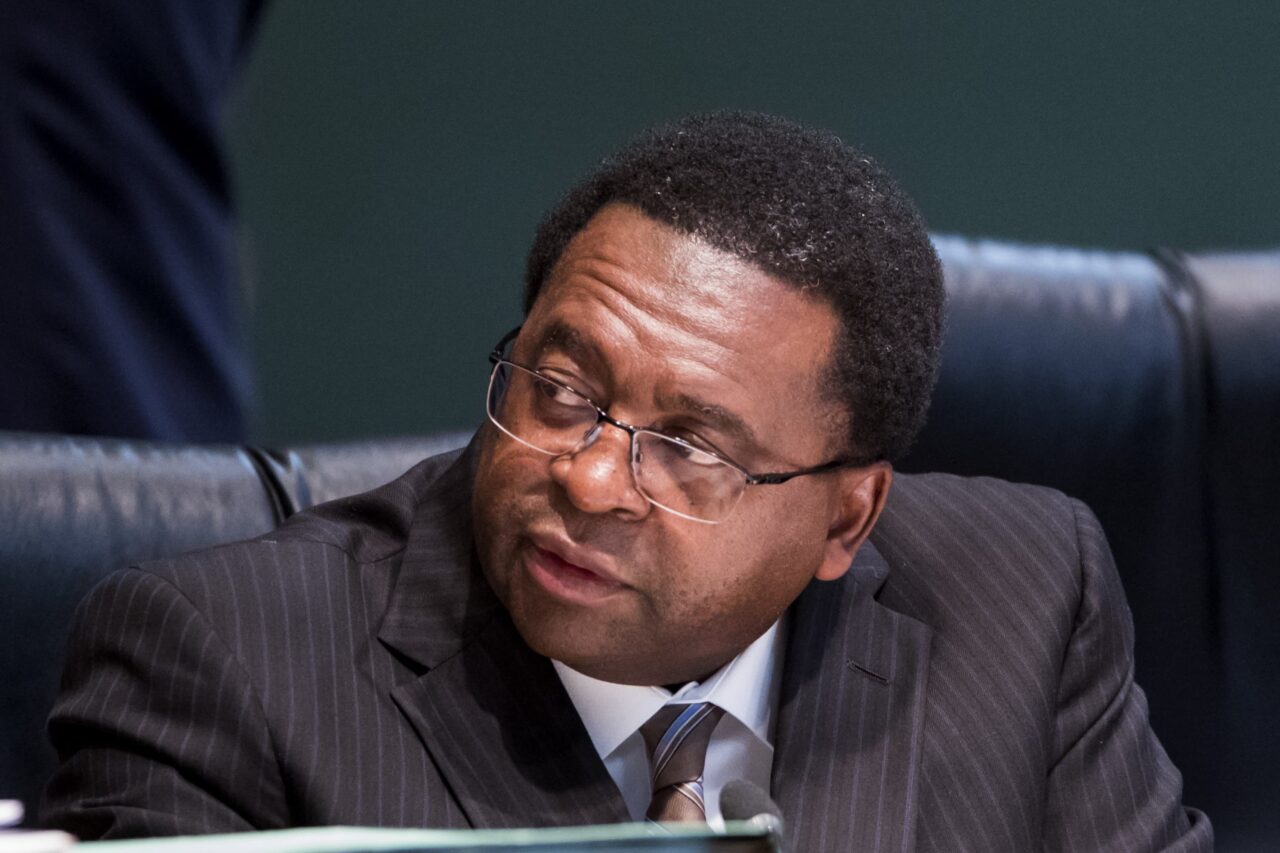 Democrats have been pushing for Medicaid expansion since 2012.

Democrats are reigniting the fight for Medicaid expansion, framing it with the health and economic hardships facing Floridians amid the COVID-19 pandemic.

Democratic lawmakers in the House and Senate have filed a series of bills expanding Medicaid coverage to Floridians with annual incomes below 138% of the federal poverty level, as the Affordable Care Act allows. However, Republicans are unlikely to give Democrats’ proposals any airtime.

Democrats have been pushing to expand Medicaid since 2012, but they now say the pandemic makes it especially necessary.

Florida is among 14 states that have not expanded Medicaid under former President Barack Obama‘s signature health care law, which Sen. Perry Thurston said was offered on a platter from the federal government. When the Fort Lauderdale Democrat was House Minority Leader, he led an effort to force Republicans’ hand on the issue.

“We didn’t know that there was going to be COVID pandemic that would come after that, but our predictions were still right, that people would die. It’s just now they’re dying on steroids. They’re dying in an exasperated manner,” he said. “They’re dying because we refuse to do what we can do with the stroke of a pen.”

“Our Governor, ironically, has based his budget proposal on the need to accept federal dollars, yet he steadfastly refuses to expand Medicaid and take with it the federal dollars that would come to Florida,” Senate Democratic Leader Gary Farmer said.

Sen. Annette Taddeo has filed a resolution (SJR 276) to put Medicaid expansion on the 2022 ballot.

About 850,000 Floridians don’t have health care but could be covered under an expanded Medicaid program, Thompson said. Estimates suggest that could have jumped to as high as 1.5 million during the pandemic.

“I know you all want to call us socialists because we want to expand Medicaid,” Jones told reporters, addressing Republicans. “But this is not a socialist issue, because I promise you if you go knock on some doors, even some of your Republican voters will tell you they will agree.”