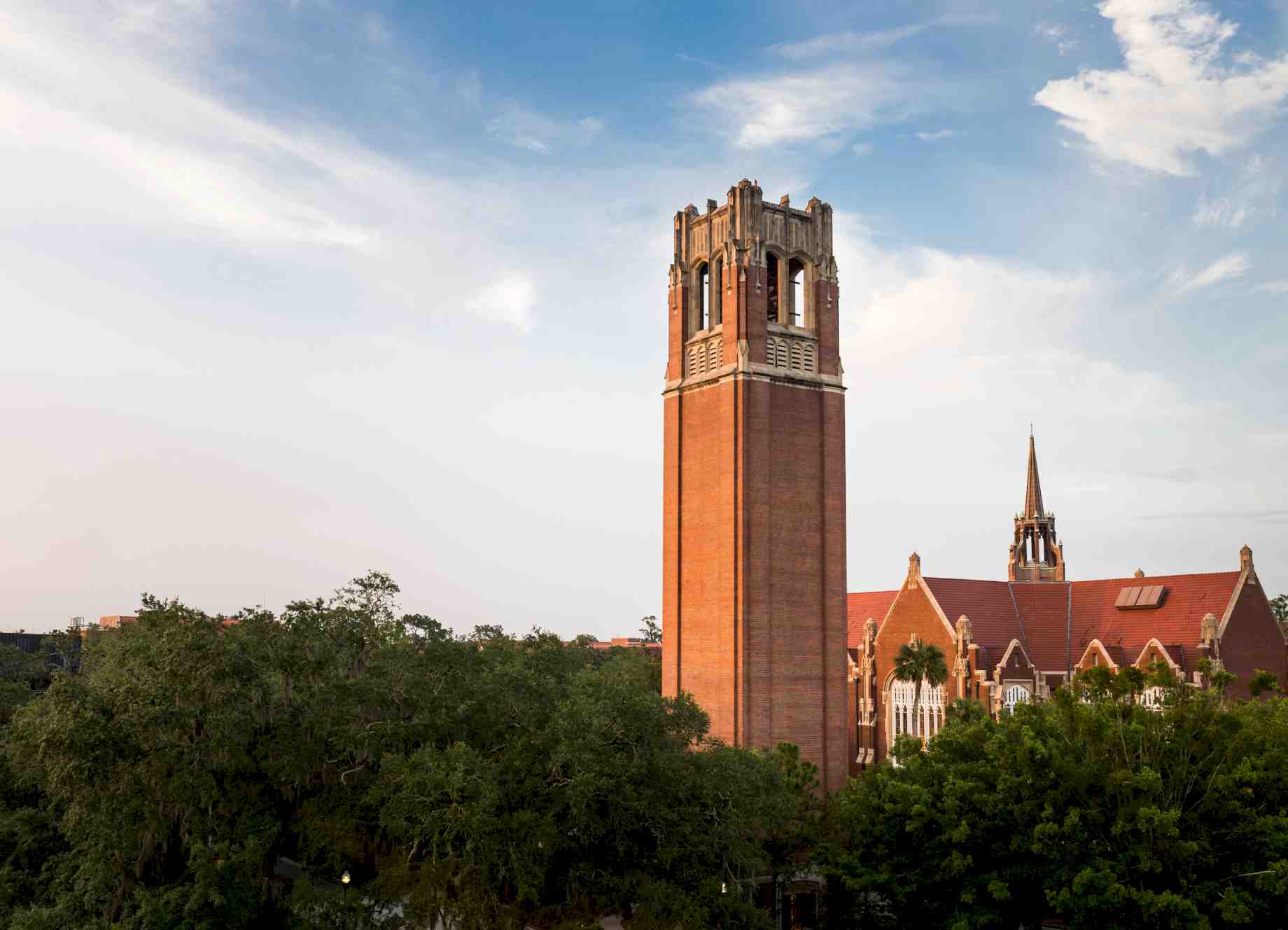 The pandemic put a damper on many industries, but academic research wasn’t one of them.

The University of Florida announced this week that it received $900.7 million in research awards last year — a record for the flagship university.

“Our faculty continued their unprecedented pursuit of new knowledge, and our technology transfer team made sure that knowledge fueled new treatments, new products and new companies,” said David Norton, vice president for research at UF.

On top of that, UF Innovate, which houses the university’s tech licensing and business incubation programs, set institutional records with 393 invention disclosures and 132 signed licenses and options.

UF business incubators have drawn in $12 billion in investment over the past 25 years, not including the landmark performance in 2020.

“The success of our incubators at nurturing young companies has been nothing short of astounding,” Norton said. “With the university as the catalyst, hundreds of young companies have helped put Gainesville and Alachua County on the tech map.”

Norton cited UF’s No. 1 ranking among large universities for innovation productivity by the George W. Bush Institute and the Opus Faveo Innovation Development consulting firm as a testament to its tech transfer prowess.

But UF isn’t only an economic engine for Gainesville — a 2019 economic impact report estimated that companies using technology licensed from UF contributed $2.4 billion and nearly 10,000 jobs to the state’s economy.

The university’s 40,000-square-foot biotechnology incubator — Sid Martin Biotech in Alachua — has maintained a 100% occupancy over the past five years and currently houses 15 companies. More than 100 businesses have gotten their start at Sid Martin and 88% were still operating, or had been acquired, five years after graduating from the incubator.

All these companies started with five or fewer employees.

Sid Martin companies have raised over $10 billion since it was established in 1995, and more than $7 billion of that in the last decade.

Sid Martin has been named Global Incubator of the Year by the trade organization InBia three times, in 2013, 2017 and 2020. No other incubator has been recognized more than once.

“Sid Martin Biotech companies have created over 7,900 jobs in biotechnology, medicine and agriculture,” said Mark Long, UF’s director of incubation services. “UF’s foresight in creating and supporting business incubators in Alachua County has allowed those programs to make a dynamic impact on the Florida economy.”

Sid Martin’s success stories include Brammer Bio, which was acquired by Thermo Fisher Scientific for $1.7 billion in 2019; Axogen, which grew out of UF research on peripheral nerve regeneration and repair, and a market capitalization of $720 million as of February; and Pasteuria Biosciences, an agricultural biotech company, which was acquired by Syngenta for $113 million in 2012.

Based partially on the success of Sid Martin, UF applied for and received federal grants totaling more than $16 million to construct The Hub, a 106,000-square-foot incubator in the Gainesville Innovation District with laboratories, manufacturing and office space.

The Hub anchors the 80-acre “Gainesville Innovation District,” which includes six other buildings, the new Midpointe Park and Eatery food truck park and, in 2022, the iconic Swamp Restaurant.

Hub companies have brought in over $1.92 billion in investment in the past decade, and their employees earn an average annual salary over $79,200, which is $26,606 higher than the state average.

“The Gainesville Innovation District is becoming a magnet for entrepreneurs and corporate innovation,” Norton said. “UF and Gainesville are creating a thriving tech economy.”