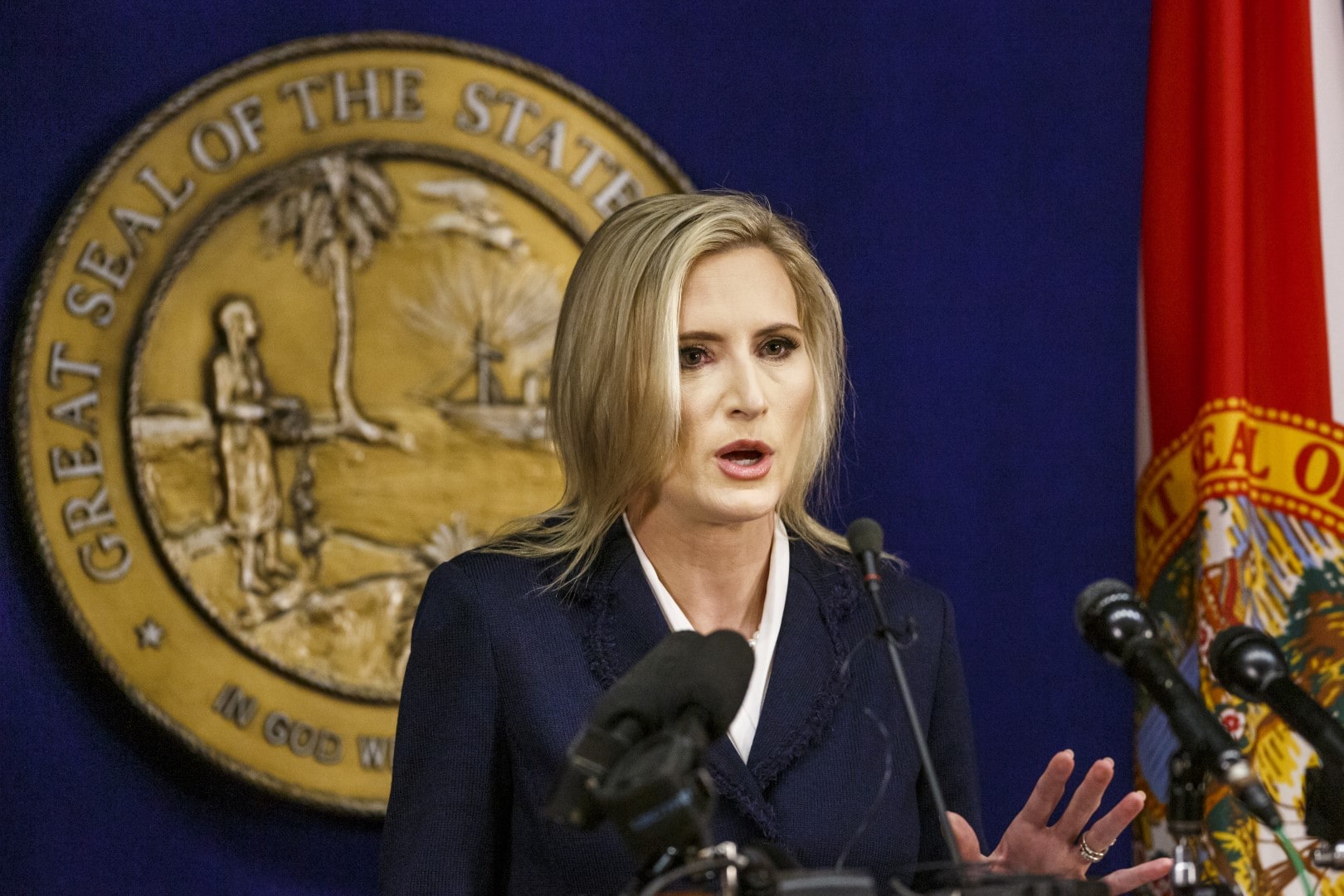 Election problems both innocuous and illegal, and even in the grey zone, affected Florida in the runup to Nov. 3.

Despite the smooth Election Night in Florida, state officials are hoping to patch up problems the state faced in the leadup to the election.

While other battleground states’ results remained too close to call for more than two weeks in some cases, the Associated Press called Florida for former President Donald Trump within six hours of the first polls closing. The swift tabulation led Gov. Ron DeSantis the following day to declare that the Sunshine State had perhaps “vanquished the ghost of Bush versus Gore.”

However, the Department of State is grappling with how to address technical problems that downed its online voter registration portal hours before the registration deadline in October. The site began receiving more than 1 million attempts to view the site per hour.

“That’s not within the amount of traffic that really makes any sense in terms of the number of Florida voters that who might have been actually trying to register to vote that night,” Lee told the House panel.

The department and law enforcement officials are continuing to investigate the cause, but there have been no evidence yet that the millions of attempts to log on were malicious. Lee ultimately gave applicants an additional seven hours to register the next day in compliance with a previous court order.

The department will now conduct internal and external load testing, which tests the website’s ability to handle an influx of connections.

“We believed we had built out that system to be a significant enough, a large enough capacity, that it could handle any foreseeable volume of voter registrations on the final night,” Lee said.

Her department also wants to make it more difficult to change someone’s voter registration online. Florida law makes it easy for a voter to update their registration, but a Naples man illegally changed DeSantis’ address, causing a hiccup when the Governor attempted to drop off his ballot.

Lee said supervisors of elections want that security problem “tied up,” even though the law was likely “made with the best of intentions.”

“There’s a grave concern that in today’s information age when that type of identifying information is so readily ascertainable for any one of us that this is a vulnerability that could be exploited at scale,” she added.

Part of Florida’s speedy results was efficient counting in Broward County, with results in within 30 minutes, according to DeSantis. He tapped that county’s Supervisor of Elections, Pete Antonacci, to be Chief Judge of the state Division of Administrative Hearings after the Election Night’s success.

At the center of his crosshairs was ballot harvesting by political operatives, which he told the House panel he was “very concerned about.” Operatives could potentially influence a person’s vote without giving elections officials an opportunity to identify wrongdoing.

In Broward County, he limited drop-off points to the courthouse and the voting equipment center, where staff were always on site.

He called it “very common” for people to deliver dozens of ballots simultaneously. He urged lawmakers to limit how many ballots a single person can handle at once, throwing out two or three ballots as possible options.

“The misinformation that was out there every single day was single-handedly the most difficult challenge of this election cycle, and it resulted in mistrust,” she said.