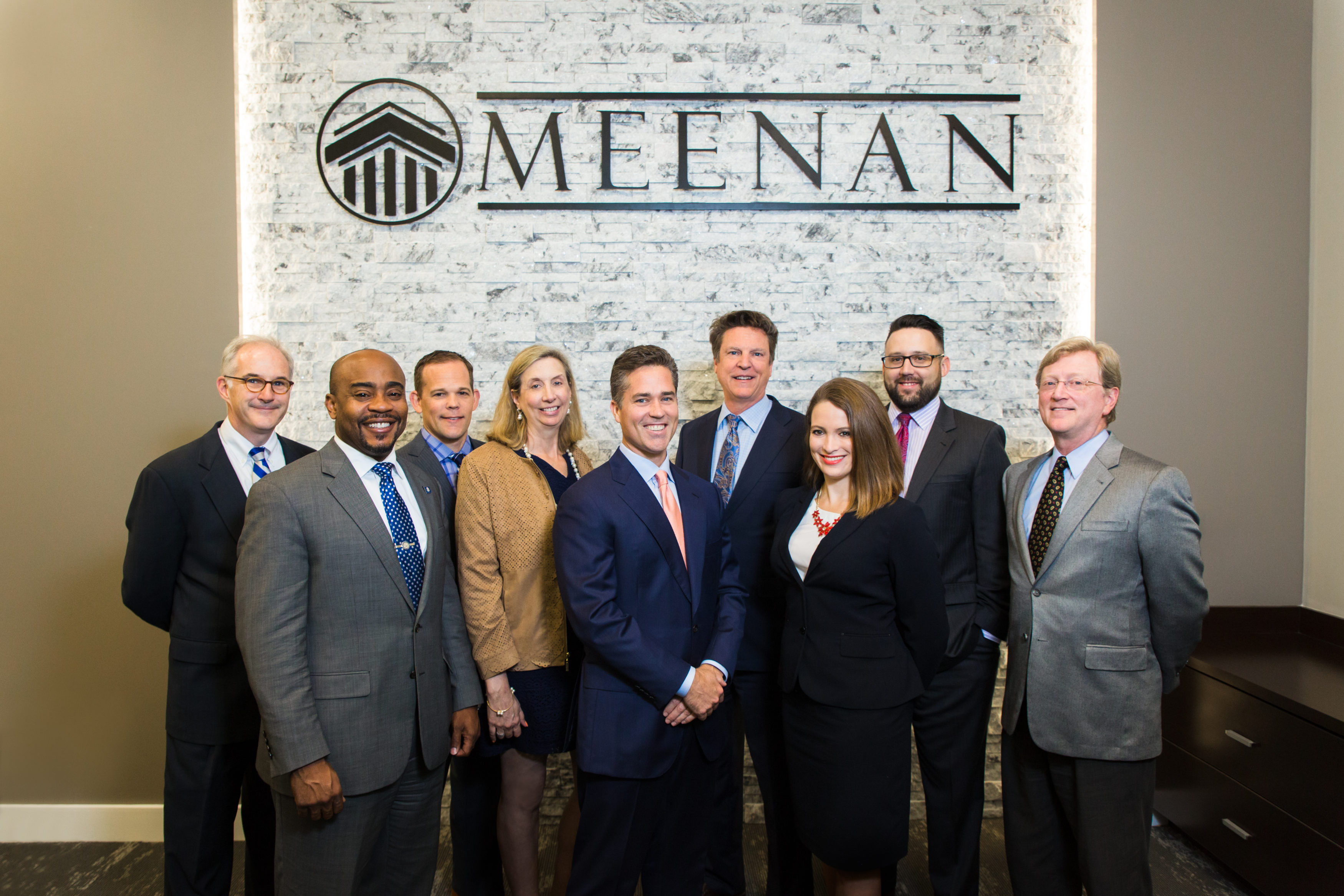 Meenan is the go-to firm for several insurance companies.

With compensation reports for the fourth quarter turned in, the four-person lobbying crew notched $225,000 in legislative lobbying pay and $385,000 in executive branch lobbying pay last year.

Unlike most lobbying firms, Meenan PA pulls in most of its pay lobbying the Governor and Cabinet. The lead client was America’s Health Insurance Plans at $40,000 for the year, followed by 10 others at the $20,000 level.

AHIP also topped the legislative reports, where it was marked down for another $20,000. Nationwide Insurance and Prime Therapeutics also paid Meenan PA $20,000 for legislative lobbying work.

Most of the three-dozen other clients on Meenan’s reports also hail from the insurance industry — the firm’s specialty. Tim Meenan’s pre-lobbying career included overseeing the Florida Department of Insurance, including the Division of Risk Management.

Another client on the list is the Florida Fire Sprinkler Association, which has spent the past few Legislative Sessions trying to close loopholes that have allowed some South Florida condo buildings to delay installing fire sprinklers.

Meenan, recognized as one of the “Best Companies to Work for in Florida” by Florida Trend, could have earned as much as $1.2 million if each of their contracts paid top dollar.