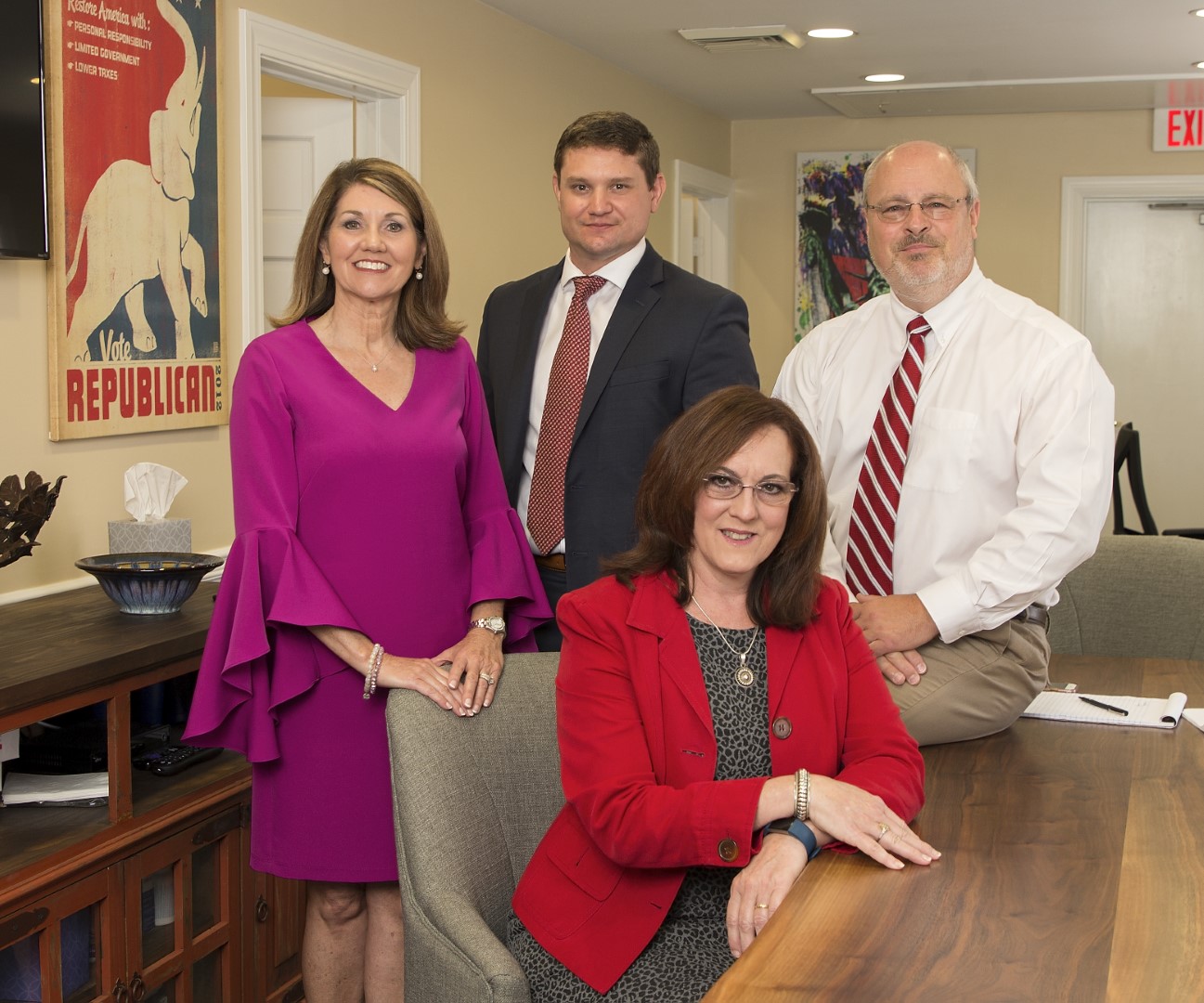 PinPoint could have earned up to $2.75 million last year.

PinPoint Results’ top-paying legislative client last year was HCA Healthcare, which sent the firm $140,000. Independent Living Systems was No. 2 with $100,000, followed by a half dozen clients at the $60,000 level.

Independent Living Systems sent the firm another $100,000 for executive branch lobbying, making it PinPoint Results’ the most lucrative client overall. The executive reports show Capital Asphalt paid $60,000 for the year while the rest were listed at $20,000 apiece.

If each of PinPoint’s contracts hit top dollar, the firm would have earned $2.75 million last year.