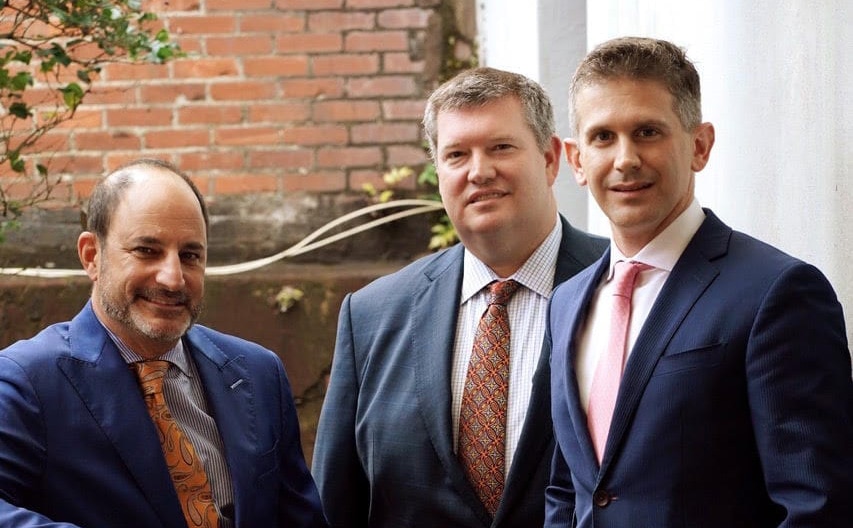 The firm could have earned as much as $4.2 million.

The firm reported $1.4 million in pay lobbying the Legislature and another $1.2 million lobbying the Governor and Cabinet.

The Fiorentino Group’s top-paying legislative clients were the City of Jacksonville and the Florida Court Clerks and Comptrollers, both of which paid $100,000 for the firm’s services. Flagler Hospital followed at $90,000 and eight more clients showed up at the $60,000 level.

Flagler Hospital topped the firm’s executive branch report, where it again showed up at the $90,000 level. At a combined $180,000, it was The Fiorentino Group’s most lucrative contract last year.

The firm also reps several clients that are well known outside of the First Coast, such as AT&T, the PGA Tour and Uber.

If each of their clients maxed out, The Fiorentino Group could have earned as much as $2.2 million in the Legislature and $2 million in the executive branch, for a top-end total of $4.2 million last year.