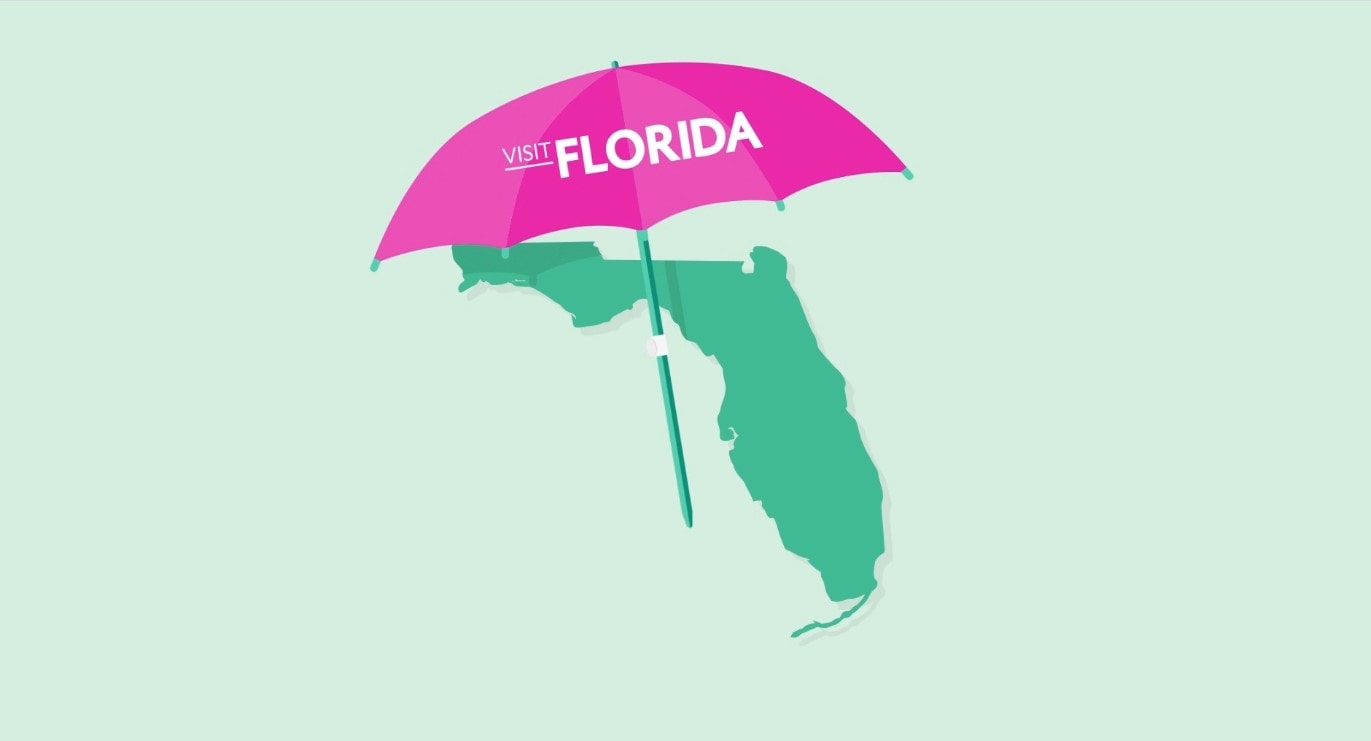 The tourism marketing arm is set to expire in 2023.

VISIT FLORIDA is set to expire in October 2023, but a Senate panel gave its green light Monday to a bill to keep the state’s fundraising arm funded indefinitely.

The Senate Commerce and Tourism Committee passed that bill (SB 788) on a 10-1 vote.

The bill’s sponsor, Clearwater Republican Sen. Ed Hooper, reminded the committee of the “spirited discussion” the Senate had last year with the House, which was reluctant to extend VISIT FLORIDA at all. Ultimately, lawmakers agreed to extend the agency for three years.

“We live by it or we will die by it,” Hooper told the committee.

However, the industry froze at the onset of the pandemic and has been slowly recovering. The state’s economists predict it could take years for tourism to return to normal, sometime after vaccines become ubiquitous.

“I believe that anything we can do that attracts tourism back and revitalizes the state of Florida’s economic outlook is money well spent, well invested,” Hooper said.

North Miami Beach Democratic Sen. Jason Pizzo cast the lone no vote on the committee. Removing the sunset date on the agency amid a pandemic that has tightened the state’s purse strings does not make fiscal sense, he said.

“I’m a fan of the idea of VISIT FLORIDA, but I think we can get a Super Bowl-winning quarterback probably for free to make a lot of good pitches for the state of Florida as opposed to paying some people,” Pizzo said.

Hooper allayed fears about removing the sunset date by reminding the committee that the Legislature funds the agency year by year, not on a recurring basis. Lawmakers approved a $50 million allocation to the agency for the current fiscal year.

The bill would also allow VISIT FLORIDA to roll over unspent funds from one year to the next, as long as lawmakers agree to continue funding the agency. That would help save would-be waste “instead of going out and buying new laptops to complete their budgets if they had funds left over,” Hooper said.

Gov. Ron DeSantis has consistently supported the agency and reiterated its importance in a crisis like a pandemic, even after former House Speaker José Oliva resisted funding the state tourism marketing arm.

Several organizations are supporting the bill, including the Florida Restaurant and Lodging Association. The association’s general counsel, Samantha Padgett, told the committee the bill would prevent VISIT FLORIDA from “(fighting) for their life every year.”

However, Americans for Prosperity policy director Phillip Suderman in opposition said the government’s role is not to be an ad agency.

“At a time when Congress is debating massive bailouts for the nation, while our state wrestles with what our budget will be, now is not the time to extend a program that fails to promote a core government function,” Suderman said.

Hooper’s bill next heads to the Senate Appropriations Subcommittee on Transportation, Tourism, and Economic Development. Orlando Republican Rep. Rene Plasencia‘s identical bill (HB 675) was filed two weeks ago but has not yet been scheduled for a committee hearing.