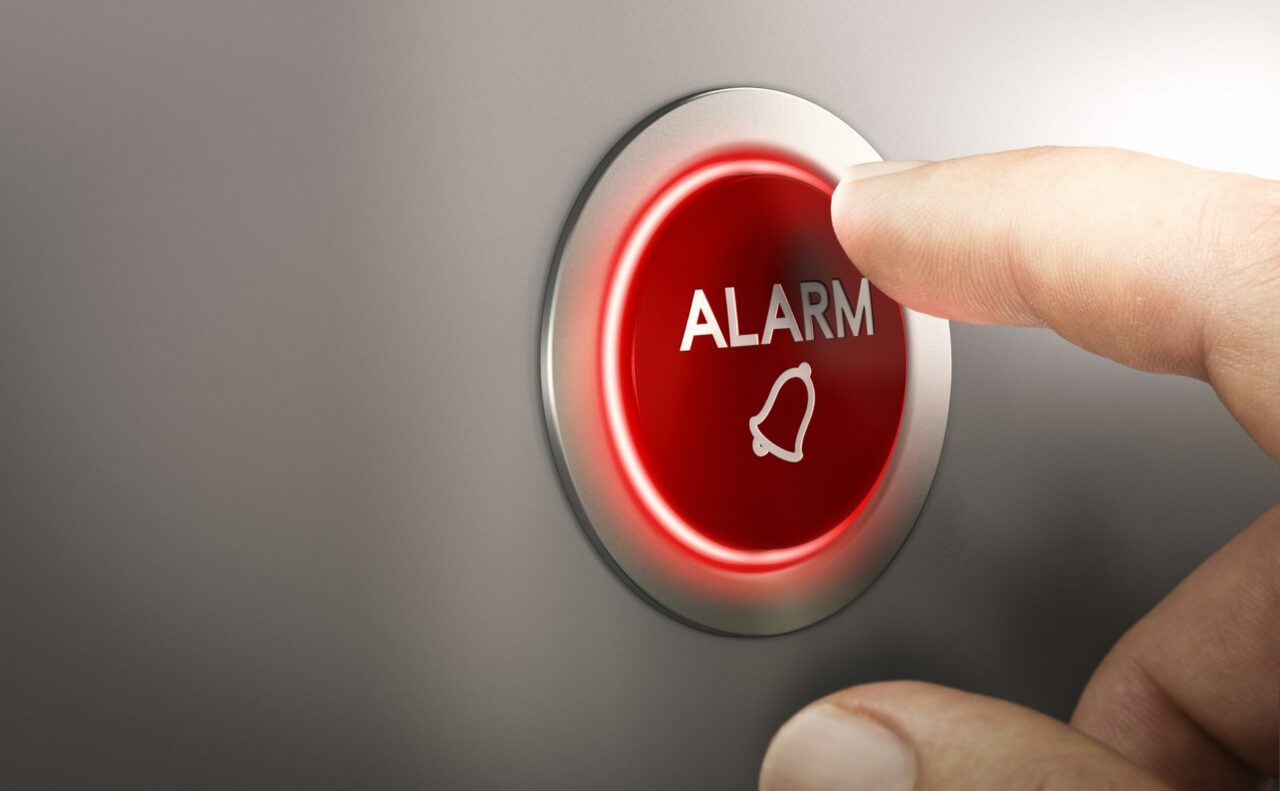 As with all government contracts, any solution with a passing grade will do. But should it?

This week, the Florida Department of Education took the next step toward getting panic alarms into schools.

It was a long road to get to this point.

Nearly a year ago, the Legislature approved Sen. Lauren Book’s bill creating “Alyssa’s Alert,” and it was more than six months since Gov. Ron DeSantis signed it into law. Five months have passed since the competitive bidding process began; four months since it closed.

On Monday, DOE announced the vendors that will get the job done.

The “Alyssa’s Alert” progress report coincided with the Marjory Stoneman Douglas shooting’s third anniversary, which left 17 dead, including Alyssa Alhadeff, for whom the program is named.

The timing couldn’t have been better — but the substance could have been.

Before the announcement, the DOE hinted that there might be more than one company handling the project, seemingly to give school districts a choice to solve the problem.

Selections were made after a committee of first responders, some of whom were at Parkland, and a panel of IT professionals was established to review bids and create a “shortlist.”

They met with every vendor to learn more about their solutions and determine each vendors’ fitness for the project. They didn’t consider price, only merits.

According to a committee vote, the vendors announced Monday — AppArmor, Ares Security Corporation, AT&T, Centegix, Everbridge, Intrado, Motorola Solutions, Raptor and 911 Cellular — were all capable of handling the project rollout.

A second vote ranked the companies, with all factors taken into consideration, including price, project plan and capability.

911Cellular and Ares Security Corporation were the favorites by a wide margin. On a point scale where the lower score is better, they each earned 7 and 8, respectively.

The next closest was AppArmor with 11 points. EverBridge ranked ninth with 25 points.

Now, I’m not criticizing their work. The committee’s job was to rank the offers, and that is exactly what they did.

But if almost every applicant gets a slice of the project, the entire process seems like a needless delay that only serves to put the burden of deciding which company on individual school districts.

Districts aren’t going to decide on a vendor by throwing a dart at the wall. Just like the committee, they’ll need to research the options and carefully weigh the pros and cons.

That takes time, something they don’t have — especially if panic alarms will be in place by the start of the 2021-22 school year, as the law mandates.

Or worse, some districts will indeed throw a proverbial dart, picking the No. 8 or No. 9 vendors. Sure, the committee said they all could handle it, but it’s clear they believe some options were better than others.

As with all government contracts, any solution earning a passing grade will suffice. But when we are talking about school safety, “good enough” simply isn’t good enough.