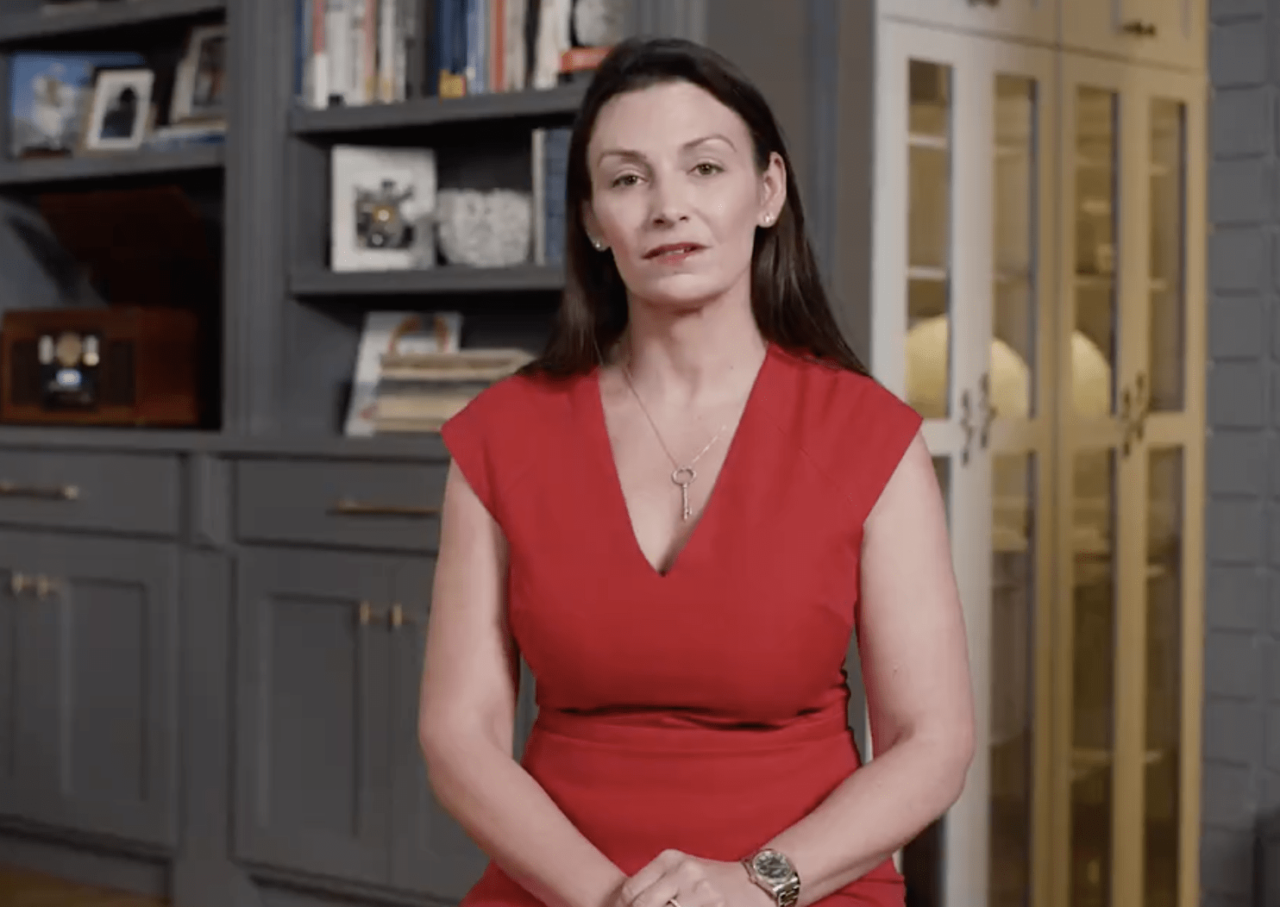 In a Twitter video, Fried lamented the Governor playing the victim in a global pandemic.

Florida Agriculture Commissioner Nikki Fried is condemning Gov. Ron DeSantis for his continued attacks on those who criticize his ongoing COVID-19 response.

In a minute-long video shared on Twitter, Fried set the tone for a potential gubernatorial matchup next year while arguing DeSantis is playing the victim in the pandemic.

“You won’t hear this from Gov. DeSantis, but you need to hear it. This pandemic has been painful. While he lashes out at everyone else like he’s the victim, we all know who the real victims are: every Floridian who has lost a loved one, lost a job, lost a way of life,” Fried said.

She continued with her critique, slamming the Governor for his loyalty to former President Donald Trump.

“This has been so much harder than it had to be and we know why — blind allegiance to an insurrectionist,” she said.

Fried’s video comes after a series of public comments DeSantis has made in recent weeks lamenting media coverage of his COVID-19 response in which DeSantis argues his approach is a model for the nation, despite criticism largely from the left.

Last Wednesday, after celebrations in Tampa for the Tampa Bay Buccaneers’ Super Bowl victory, DeSantis offered an annoyed response to a question from a reporter about maskless celebrations.

“The media is worried about that,” the Governor groused. “Obviously you guys really love that. You don’t care as much if it’s a quote, ‘peaceful protest,’ and then t’s fine. You  don’t care as much if they’re celebrating a (Joe) Biden election. You only care about it if it’s people that you don’t like.”

DeSantis ended his statement not by condemning those who bucked Centers for Disease Control and Prevention guidance during Super Bowl celebrations, but by praising the Bucs himself.

“So I’m a Bucs fan. I’m damn proud of what they did on Sunday,” he concluded.

On Sunday, DeSantis took to Fox News, where he often finds a receptive audience, to lament a hypothetical travel ban on Florida in response to a surge in the B.1.1.7 strain of COVID-19 in the Sunshine State. In that interview, DeSantis mocked the Biden administration and its allies for being “lockdowners” and said the proposal, which has not been seriously discussed, was tantamount to a “political attack against Florida.”

On Monday, DeSantis said a CDC proposal to close schools that don’t meet certain COVID-19 metrics was “a disgrace” and an effort that put “politics ahead of what’s right for kids.”

Fried’s video did not mention any of DeSantis’ specific comments, but her criticism was clear. She followed up her direct digs on the Governor with a message of hope.

“So let me say this to all Floridians: You’re loved. We feel your hurt. Florida can and will do better. As the Biden administration puts science first and we turn the corner on this pandemic, I promise, I will continue to fight for you and hold the Governor accountable,” Fried said.

“Although this has been a dark painful time for our state, with your help getting vaccinated and masking up, this can be the beginning of the end. And we’ve got plenty more beginnings to look forward to, Florida.”

The video was paid for by Fried’s Consumers First political committee.

The ad could be viewed by some as political gamesmanship ahead of a potential 2022 run against DeSantis, a bid which Fried is considering.

Democrats will no doubt make COVID-19 a top topic in an eventual attempt to unseat the incumbent Governor, and this video sets the tone for a potential campaign.

The Republican Governor’s Association viewed it as a thinly veiled announcement of her intent to run next year.

“Nikki Fried is desperate to be coronated as the Democrat nominee for Governor, but instead of making her intentions clear, she’s hiding behind a veiled announcement video filled with politically motivated lies,” Republican Governors Association spokesperson Joanna Rodriguez said. “While Florida continues to battle the coronavirus and lead the nation in economic recovery under Gov. Ron DeSantis’ leadership, Fried is focused on conspiring for her political future and promoting inaccuracies and empty platitudes. She’s exactly the opposite of what Florida needs.”

Fried followed her video with a fundraising pitch via email, asking for donations to her Consumers First committee to “help me continue working to get things done on behalf of Floridians.”

“On Sunday, Governor Ron DeSantis visited his safe space: Fox News. He used his time on air to bash President Joe Biden, employing made-up terms like ‘lockdowner’ and praising former President Trump’s COVID-19 response. After his tirade, DeSantis said President Biden should “stop playing politics” and insisted they should work together,” Fried wrote. “This level of hypocrisy is ludicrous — throughout the pandemic, it has been DeSantis, time and again, who has played politics with our health.”

You won’t hear this from @GovRonDeSantis, but you need to hear it.

This pandemic has been painful. To every Floridian who's lost a loved one, lost a job, lost a way of life — you are loved. We feel your hurt.

Florida can and will do better. pic.twitter.com/ks4oFoKlLW