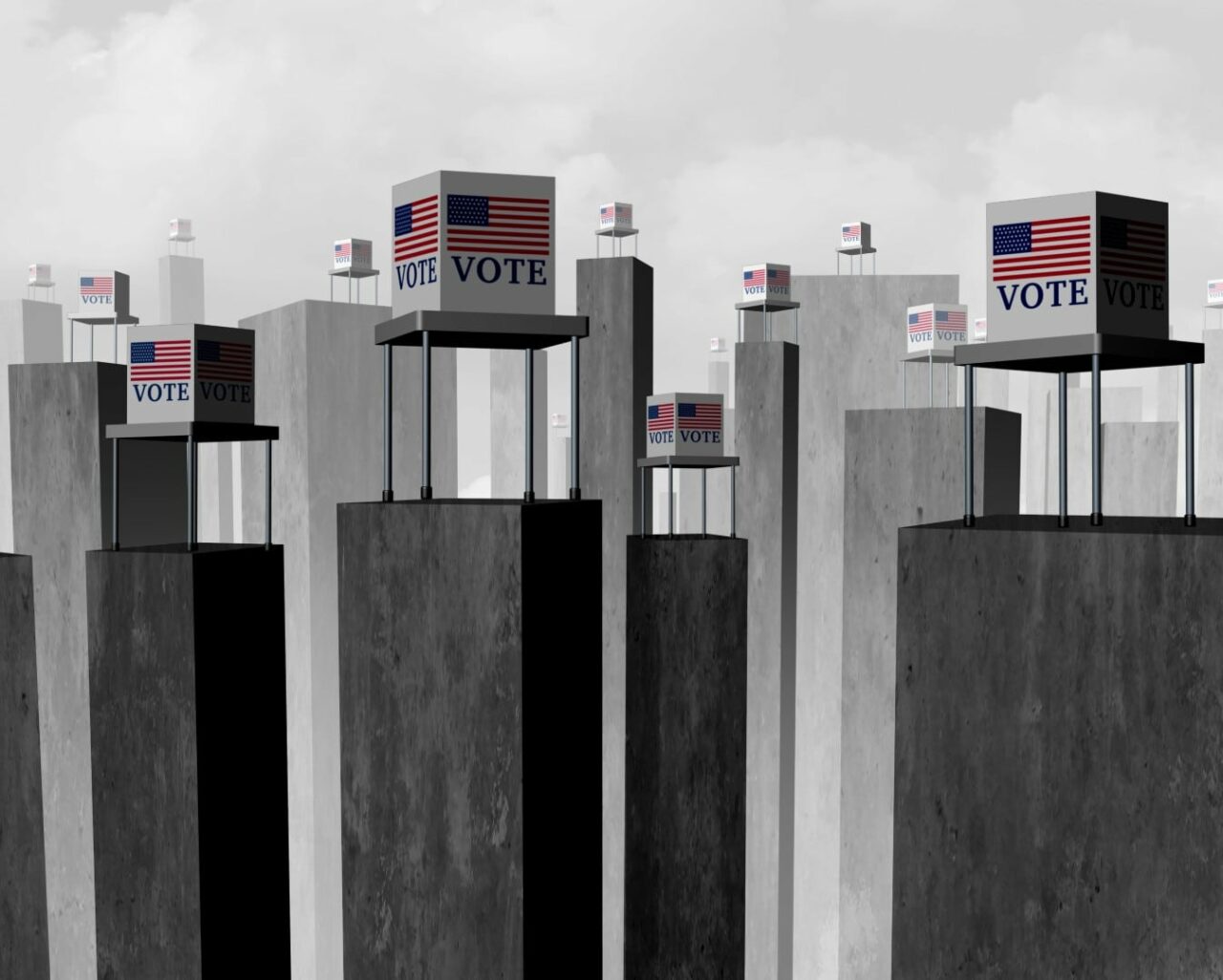 Our democracy has been through a lot lately, but it is still standing,

As Floridians, we have much to be proud of, but unfortunately, our state’s history of blocking access to vote is not one of them.

That this history is decidedly not the will of the people couldn’t be more clear: in the best-known example, Florida voters overwhelmingly cast ballots to restore voting rights to citizens who had served their time for felony convictions, only to see the state Legislature gut those rights.

Last fall, our state was a hotbed of fights over voter suppression and intimidation — from reports of threats and disinformation aimed at voters of color, to a lawsuit filed when our online registration system crashed and deadlines weren’t extended, to last-minute confusion sowed by state officials over ballot drop boxes.

It is time to do something about it — for Florida and every state where people want to vote, and others with entrenched power are trying to stop them. And very soon, we will have a window of opportunity at the national level with the For the People Act.

The ‘For the People Act‘ modernizes and secures our voting systems at every level to protect the fundamental right to vote.

It would improve access with automatic voter registration and expanded vote-by-mail options.

And it would do everywhere what Floridians have clearly said is the right thing to do: ensure that people who have done their time for serious crimes have their full rights restored as returning citizens.

There are other great provisions in the law, too — including cracking down on “dark money” in politics and establishing strong ethics standards for people in office.

In short, this bill would clean up our politics and elections so government can do the people’s business, instead of being beholden to deep-pocketed special interests who can use their power to stop everything from sensible gun responsibility measures, to curbs on dangerous climate change, to workers’ rights, equitable tax policies and more.

It would put power back in the hands of the people, where it belongs: by ensuring that voters get to pick their representatives, rather than the other way around — and that those elected officials faithfully represent their constituents’ interests once they get into office.

I am proud of my own representative in the U.S. House, Stephanie Murphy, for supporting the For the People Act when it first passed the House back in 2019. Although the bill went on to die in Mitch McConnell’s Senate “graveyard” after its first House passage, it now has a real chance of success not just in the House but in a Senate that has changed hands. Florida’s leaders have a real chance to be champions on this and improve our voting access for years to come.

And the timing could not be more apt. Especially after the violent insurrection at The Capitol, when we all watched in horror as a violent mob tried and failed to upend our democratic system of government, Americans are hungry for our elected officials to do good and useful work for us in Washington. First, we have to stop the bleeding, with strong COVID relief that is in the works; then we start the rebuilding, which is what the For the People Act will be all about when it comes up in a few weeks.

So, I’m urging all of our representatives in Congress to do something good not just for Florida but for all Americans by supporting this bill. Our democracy has been through a lot lately, but it is still standing, and it can be built back stronger and better than ever.

Let’s take this once-in-a-generation opportunity to make that a reality.