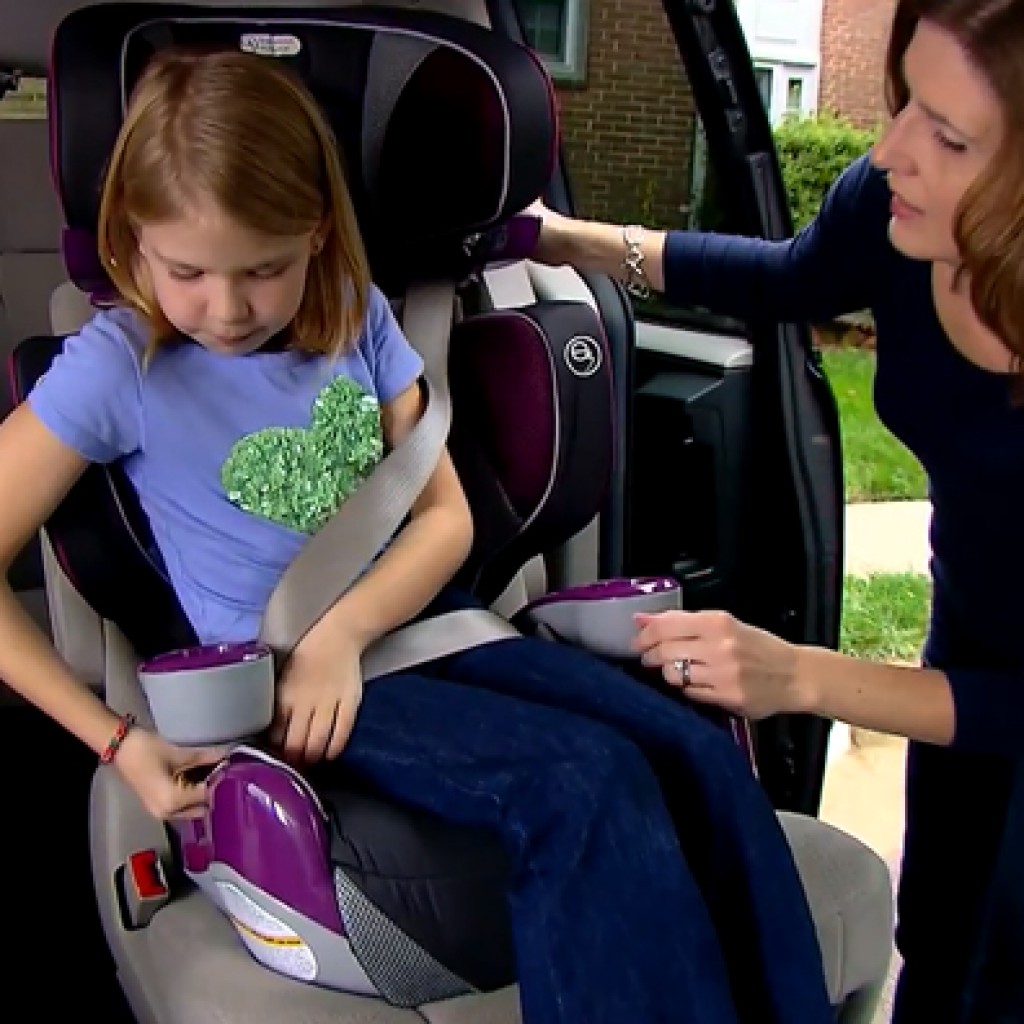 Florida could soon require children to use booster seats until they turn 7.

Lawmakers, including repeated bill sponsor Sen. Keith Perry, a Gainesville Republican, have been trying for years to pass that requirement. However, that bill has never made it out of the committee process in either the House or the Senate.

The requirement that children 3 and younger use child seats would go unchanged.

Children in booster seats are 45% less likely to be injured in a crash than children using a vehicle’s seat alone, Perry told the committee. Moreover, booster seats cost about $15, and several organizations donate booster seats to parents in need.

The car or booster seats must be crash-tested and federally approved.

Despite struggling through the busy committee process, the bill has bipartisan support.

“I hope this is the year we finally get it over the finish line,” said Lantana Democratic Sen. Lori Berman.

The majority of states have adopted U.S. Centers for Disease Control and Prevention and National Highway Traffic Safety Administration guidelines that children below a certain age, weight and height use seats other than booster seats. Standard seat belts could even endanger children.

While the booster seat requirement is based on the age of a child, the National Highway Traffic Safety Administration says parents should keep their kid’s height top-of-mind.

NTSA recommends waiting until a child is 57 inches tall — the average height of an 8-year-old — before making the switch.

“I think raising the age is absolutely key if we’re not doing the weight — it’s hard to measure that. But certainly raising the age will assist in making sure we keep our children safe,” said Stuart Republican Sen Gayle Harrell, who helped sponsor the bill last Session and who is now the Transportation Committee’s Chair.

Nancy Lawther with the Florida PTA spoke in support of the bill. She said hoped the measure would be the first of future steps to ensure children’s safety in cars.

“In expressing our support for this bill, Florida PTA pledges its assistance in the informational campaign that must follow on this bill’s passage,” she added.

Perry’s latest proposal wouldn’t change an exemption allowing children stay strapped in with just a safety belt if they’re being driven by a non-family member, have a specified medical condition, or are in an emergency situation.

The bill is now on to its third and final committee stop in the Senate Rules Committee, where it died in 2019 and 2020. House members have not yet scheduled the House version (HB 297), carried by Gainesville Democratic Rep. Yvonne Hinson, for a committee hearing.

previousLast Call for 2.16.21 — A prime-time read of what’s going down in Florida politics