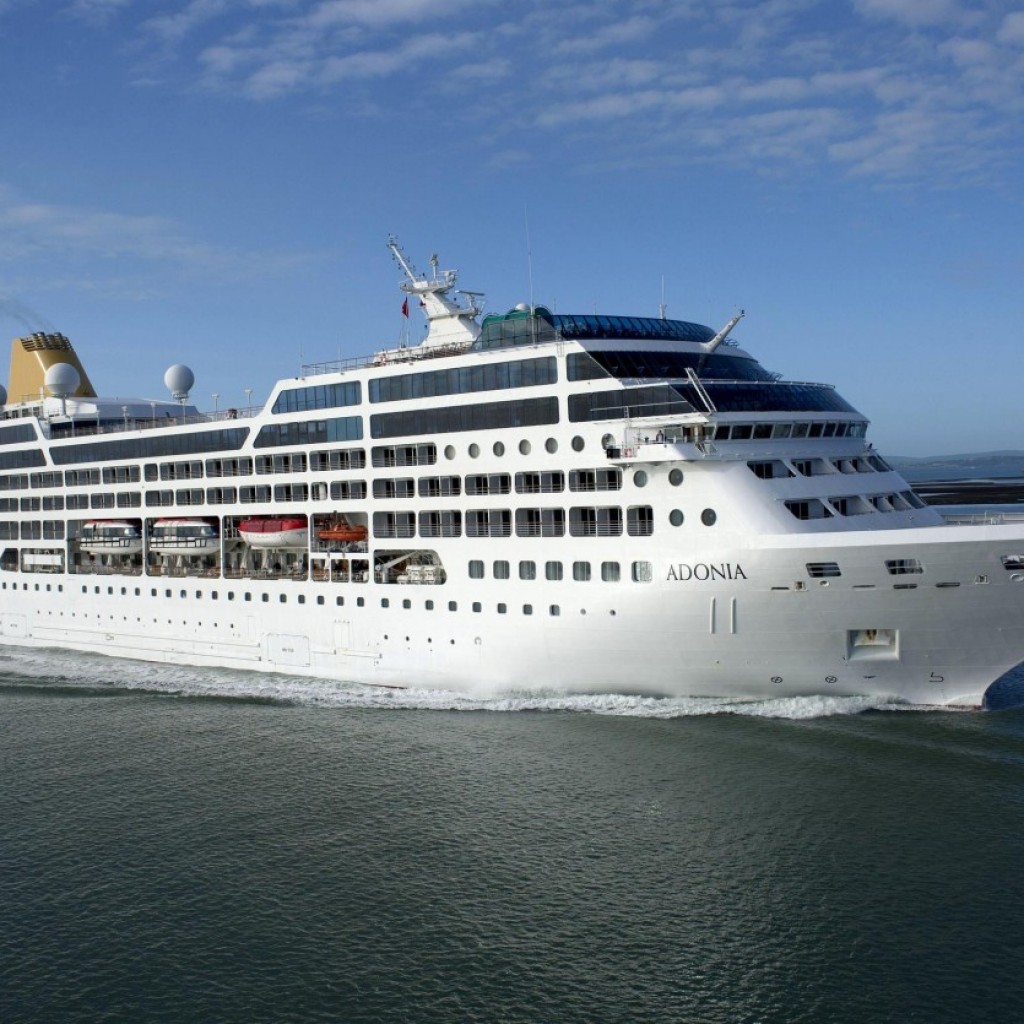 The bill would block all municipalities from restricting ship sizes.

The Senate Transportation Committee began its investigation Tuesday into a proposal to preempt local cruise ships regulations that would “restrict or regulate commerce in the seaports of this state.”

That legislation is being proposed after Key West voters approved referendums that block large ships from docking at the Key West port and impose other restrictions. Republican Sen. Jim Boyd is pushing a bill not just to undo Key West’s actions, but to stop any other municipalities from making similar moves, such as “regulating or restricting a vessel’s type or size, source or type of cargo, or number, origin, or nationality of passengers.”

Proponents say the move is necessary in response to Key West’s decision, which could hamper parts of the cruise economy. But the bill’s opponents say those concerns are overblown, and that if action is to be taken, it should be in the form of a court challenge to the Key West changes, not a wholesale takeover by state officials.

At Tuesday’s hearing, Committee Chair Gayle Harrell began the bill process but stopped short of holding a vote on the measure.

“We’re not discussing the bill per se, but this is kind of a workshop discussion format so that we can really get down into the nitty-gritty and understand a complex issue,” Harrell said.

“This discussion is generated by three petitions that were proposed by the Key West Committee for Safer, Cleaner Ships in May 2020.”

Several interested parties were on hand to offer their perspective to the committee, including Arlo Haskell. Haskell served as treasurer for the Key West Committee for Safer, Cleaner Ships, the organization behind those November referenda.

“Confiscating local authority over seaports is not the answer, and doing so would have major unintended consequences,” Haskell argued, bemoaning Boyd’s bill.

In addition to blocking large ships from docking entirely, another Key West referendum approved in November limits the number of cruise passengers that can embark in Key West per day. A third referendum allows cruise ships with better health and environmental records to gain priority in terms of docking.

Courts barred previous lawsuits against the proposals before the referendums went into effect. Now that the referendums have been OK’d, Haskell argues the proper way to challenge the changes is to hammer it out in court, not push a statewide preemption.

Haskell explained that the COVID-19 pandemic caused his group to support the restrictions.

“When it comes to cruise ships and public health, Key West stands alone. We have only one real hospital, only eight ICU beds. The nearest metropolitan center is a four-hour drive. The public health risk of unlimited cruise ship traffic is far greater in Key West than anywhere else.”

“We’re worried about COVID everywhere in this country,” Wells said. “But I can assure you right now the cruise lines are working diligently with the CDC in new protocols, in new systems onboard the ships, that will make cruising probably the most COVID-safe of any transportation.”

Wells used the example of testing passengers looking to enter or exit a ship. And if Key West’s new restrictions remain in effect, they will reshape the cruise industry, Wells argued.

But Haskell said the economic benefits from those ships are over-estimated.

“We get more cruise visitors per capita than any port in the continental United States: more than a million a year to an island of 25,000 residents. Although cruise ships bring 50% of all tourists to Key West, they bring only 6% of tourist spending. Big ships don’t bring big money to Key West, but they do bring big problems,” he argued.

“Our fishermen say over-large cruise ships have degraded spawning grounds and reduced their catch. Business owners say that when large ships are in port, the higher-spending hotel guests avoid shopping and dining downtown.”

Wells said such claims were fear-mongering.

“Emotional, anecdotal, non-evidence was used to stir up the voters. I mean, who doesn’t want to vote for manatees and seahorses? Everybody does. But I can tell you that cruise ships are not the source of any decline in environmental water quality around Key West.”

Laura Di Bella, executive director for the Florida Harbor Pilots Association, also said her constituents — and the state — could be harmed by the restrictions.

“What the harbor pilots do for this state, the service to this state, is at no expense to the taxpayer. What has happened in Key West as a result of this referendum is interrupting the lattice of supply chain that services a very crucial part of this state.”

Not so, countered Haskell. “If harbor pilots want more money, they can work through the Board of Pilot Commissioners and renegotiate with shippers,” Haskell said.

He conceded the region’s economy could see some shift, but that opportunities would arise to replace what could be lost.

“We think going forward, this has a long-term positive impact on the economic environment of the entire Florida Keys,” said Haskell, pointing to more smaller ships — which sometimes avoid areas bombarded by big ships — being more willing to dock there.

“What we’ve seen just in a few months since passing these regulations is that new business is being created in the city of Key West from these small ships that now want to come to Key West.”

Mike Rubin, vice president for Florida Ports Council, said he was uneasy with some of the changes put forward by Haskell’s group. But a statewide preemption, Rubin said, would upend the existing port structure.

“These vessels just don’t arbitrarily show up at a Florida seaport. There is a use agreement between that seaport and that international vessel, or sometimes a maritime tenant on the port,” Rubin said.

Republican Sen. Keith Perry nevertheless signaled support for the Boyd bill, arguing Key West opened a “Pandora’s box” to issue blanket bans on certain types of trade. Other senators who questioned the presenters were less open about their thoughts on the changes.

While Tuesday didn’t see any votes cast, the Senate Transportation Committee is the first stop for Boyd’s bill as it moves through the Legislature. The 2021 Legislative Session begins in early March.