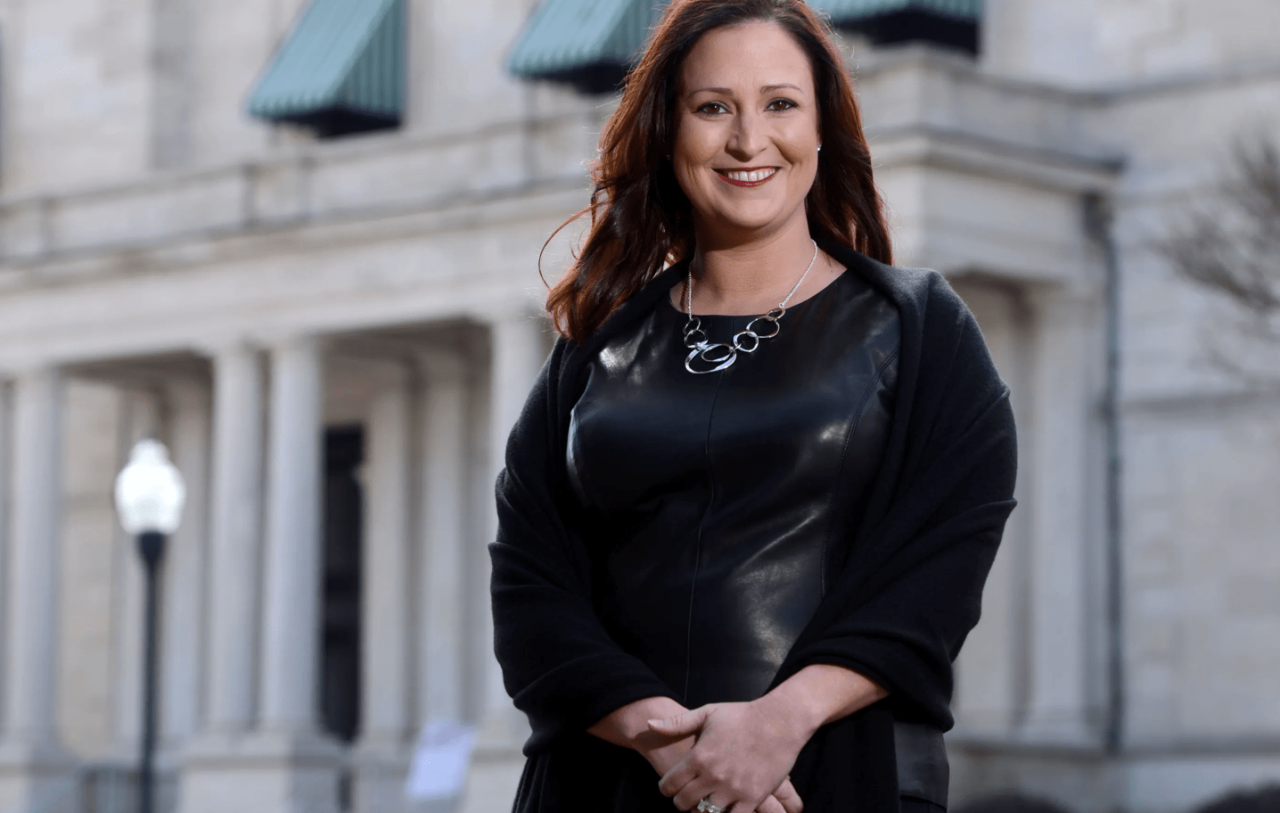 The group of Never Trumpers have come under fire following sexual harassment allegations.

Communications Director Ryan Wiggins blasted critics of The Lincoln Project for pursuing petty vendettas that have nothing to do with the people she says are fueling the Never Trump organization and the movement she says is behind it.

“You are reading about selfishness and deceit on a level that is both horrifying and heartbreaking to the team of worker bees who have done and continue to do the work behind the scenes,” Wiggins declared in a 17-part tweet thread Wednesday. “The Lincoln Project is a movement. It’s a hard-working staff, but it is also supporters who cheered for us and donated to our cause. It’s state leadership teams who worked as volunteers, lending their talents, relationships, and experience to the mission.”

Her frustration erupted into a public declaration after weeks of thumping news reports and opposition-research attacks that ranged from assertions of questionable spending by some of the group’s high-profile leaders to a dozen or more specific allegations of sexual harassment against co-founder John Weaver, including at least two involving Lincoln Project employees.

Last Friday, strategist Steve Schmidt resigned from The Lincoln Project board, though he cited the need to open slots for women on the board.

Some of the attacks could be attributed to vendettas, and should be expected. Arguably, no organization hit harder against former President Donald Trump and his allies over the past year, and the Lincoln Project is showing no signs of backing down now.

As communications director, Wiggins holds one of the hot-seat positions to manage the incoming hits, and she has been doing so.

Wiggins described The Lincoln Project’s “small team of the hardest working, most talented young people” she has “ever had the pleasure of working with.”

The Lincoln Project came together in response to Trump’s bombastic presidency. The crew worked tirelessly to defeat Trump in 2020 and to secure victories for Democrats in the two Special Elections for U.S. Senate in Georgia in January.

In addition to the group’s TV spots, its videos shared on social media were often viral sensations, juxtaposing humor and horror in some instances. But the group has faced the ire of many Republicans who view its leaders as RINOs — Republicans in name only — bent on fulfilling an agenda against Trump.

“I joined @ProjectLincoln because I believed in its mission,” Wiggins tweeted. “As a woman, the rhetoric out of Trump and his enablers scared and disgusted me. As a mother, I felt that it was my duty to fight for a better, safer country for my children.”

The Lincoln Project is known for some of its top leaders who carry the heaviest name recognition like Schmidt, Rick Wilson and, formerly, George Conway, wife of Trump senior adviser Kellyann Conway. But Wiggins heaped praise on the lesser known members of the team.

“The team is a group of people mostly in their 20s to mid-30s from different backgrounds, states, political affiliations, and world views, many of whom moved across the country, leaving friends and family behind, to live with strangers for two months in the middle of nowhere, DURING COVID, to fight for the soul of our nation,” Wiggins said employing a slogan straight from the now-President Joe Biden campaign.

She described a “22-year-old film prodigy, straight out of college” who “often worked late into the night to bring you the rapid response videos you have enjoyed.”

In another, she described a 23-year-old political strategist “who slept with data sheets and advised the founders about what messages were landing with voters.”

“Has it all been sunshine and rainbows?” Wiggins asked in the ninth tweet of the thread. “Of course not,” she answered, noting the team “worked crazy long hours” and received death threats.

Wiggins noted that the team was working to “fight against the very people causing chaos.”

Wiggins’ thread comes as calls for the organization to disband are heating up amid the sexual harassment scandal.

Anedot, the company that processed The Lincoln Project’s donations, cut ties with the group and, according to USA Today, fundraising links have been dead for the group since Friday.

The Democratic fundraising arm for U.S. Senate candidates, the Senate Majority PAC, also announced on Friday it would no longer work with the group because of the allegations. Throughout 2020, the PAC donated nearly $2 million to the group to help defeat Republican senators.

Conway, a co-founder who left the group in August citing the need to focus on his family, on Tuesday said the group should disband.

A New York Times column by Frank Bruni made the argument that The Lincoln Project is already unraveling because of the scandal and other critiques, but also because it no longer has Trump to hide behind as Democrats’ savior from across the aisle and, perhaps as savior to Republicans who needed them to fight when they wouldn’t.

But Wiggins wrapped her thread by describing The Lincoln Project as a needed movement and said the vitriol directed at it is “misplaced.”

“The Lincoln Project isn’t our founders, current or former. It’s your daughter, your nephew, your sibling, your friend, your former colleague—fighting as hard as we can for the most important mission of our lives,” she wrote. “I am and will always be proud of our team, current and former, and every American who has joined the fight. The Lincoln Project was my dream job, and I am still incredibly proud to serve in its ranks.”

I am a senior staffer at The Lincoln Project. I’m also a woman and a mother to two young boys. I have seen a lot written and said about the organization I work for and I feel like it is important to say some things of my own. [THREAD]

next'It will be historic in nature': Ocoee Massacre descendants may soon receive compensation