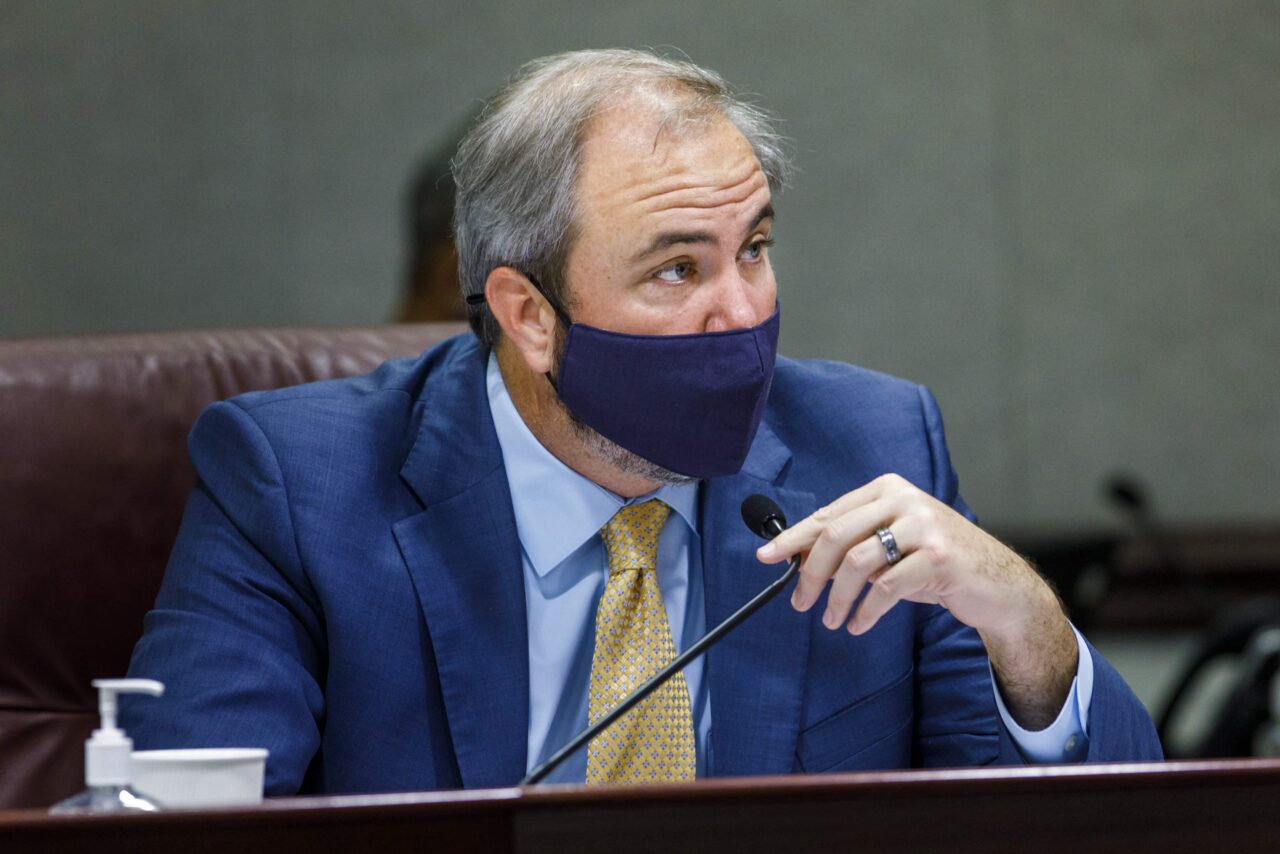 SB 50 could provide $1.3 billion in state and local sales taxes.

A Senate panel has advanced a bill to enforce online sales taxes with the promise of using the bonus funds to lower taxes.

Sarasota Republican Sen. Joe Gruters told the Senate Commerce and Tax Committee that his bill (SB 50) could generate $1.3 billion in currently uncollected sales taxes at the state and local level. He also vowed to attempt to make the bill revenue neutral by offering tax relief somewhere yet to be determined.

The panel gave the bill its unanimous support.

Of the 45 states that impose sales taxes, only Florida and Missouri are not uniformly collecting it from out-of-state retailers for e-commerce.

Even though some businesses don’t collect online sales taxes, customers are technically required to pay the taxes themselves by remitting them to the state. Yet the state only collects an estimated 3% of taxes from online sales.

Because out-of-state businesses aren’t required to collect sales tax, many shoppers see a lower final sale price online, causing brick-and-mortar stores to “get creamed out there on a daily basis,” Gruters said.

“I know I’m one of them, and I’m a big bargain hunter,” Stuart Republican Sen. Gayle Harrell told the panel.

With the COVID-19 pandemic, online shopping ballooned. State economists acknowledged some people will go back to brick-and-mortar shopping, but the pandemic could be an inflection point in the habits of some shoppers.

Despite the possibility that the boost to revenue could offset half of the shortfall, Gruters said he would work to make the bill revenue neutral by its next stop, in the Senate Appropriations Committee.

“I would like any savings that the state gets or additional revenue (to) go to reduce that local, that commercial tax on our businesses so that when you go and rent a storefront and you’re out there employing people that we are not the only state that has a commercial sales tax,” Harrell said.

Lantana Democratic Sen. Lori Berman said she has been a longtime supporter of collecting internet sales taxes. However, the decision to make the proposal revenue neutral concerned her.

“We are in a crisis right now. We have a lot of social services that we’re talking about having to make cuts to, and this is a time that people are truly in dire circumstances,” she said, adding that increased revenue should go to fund social services.

The 2019 version of the bill was revenue neutral, but Gruters scrapped that plan last year to let leadership decide what to do with the extra funds.

Legislative leaders have been looking for ways to increase revenue without raising taxes. On top of the online sales issue, which has been floating around for years, Senate President Wilton Simpson has suggested raising state college tuition.

Still, Gov. Ron DeSantis‘ $96.6 billion budget recommendation, which is $4.3 billion larger than the budget he approved for the current fiscal year, includes no revenue increases apart from federal aid. When asked about e-fairness and raising tuition, DeSantis shot down raising tuition and said he was against raising taxes.

However, enforcing online sales is not a tax increase. The legislation merely moves the onus from shoppers to businesses and better ensures taxes owed are taxes paid.

Gruters did not say whether the Governor’s Office drove him to try to make the bill revenue neutral when asked by reporters.

Even with DeSantis’ thoughts unclear, there is emphatic support from e-fairness from an unlikely source.

“Amazon’s probably one of the biggest supporters that has been trying to push this bill,” Gruters said.

Most of the bill would take effect in July. Other related taxes and fees wouldn’t be enforced until April 2022.

Similar legislation in the House (HB 15), carried by Republican Reps. Chuck Clemons, of Gainesville, and Chip LaMarca, of Lighthouse Point, has not started moving through the committee process. However, it only needs to pass through two committees in that chamber.