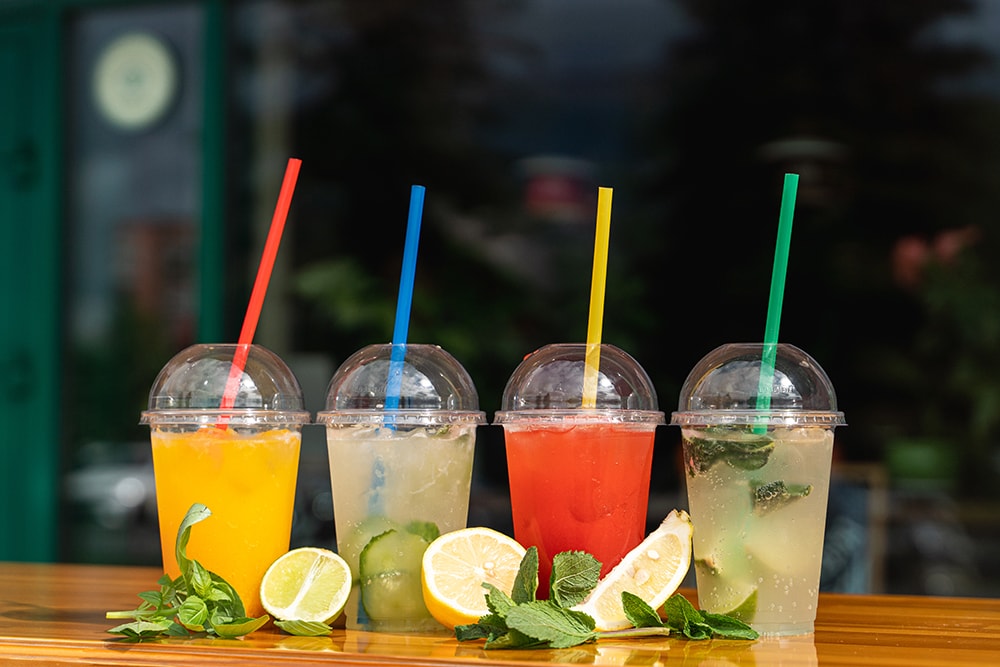 Concerns exist about to-go spirits, but for the most part, lawmakers are on board.

The Florida Legislature is showing a thirst for cocktails to go, as a bill to make them permanently allowed in Florida easily cleared a House panel Thursday, two days after a similar measure drew cheers in a Senate committee.

Republican Rep. Josie Tomkow’s House Bill 329 drew no opposition in the House Regulatory Reform Subcommittee, though there were a couple of concerns raised by members who said they were supporting now but wanted to see changes before the bill might hit the House floor.

Much of Thursday’s debate focused on the fact that beer, wine, and cocktails to-go have been allowed at many Florida restaurants for nearly a year under an emergency order responding to the coronavirus crisis shutdowns last March. Not only have restaurants praised the alcohol to-go option as a lifeline in tough times, no one seemed aware of any problems that have emerged.

“Being able to do cocktails to-go has been a lifeline for some of our small businesses. And it was a good pilot to see if there was anything negative from that. And there wasn’t,” said Democratic Rep. Anna V. Eskamani, whose Orlando House District 47 includes numerous trendy little business districts full of independent restaurants. “If anything, a lot of these small businesses saw more customers coming in for those craft cocktails.”

There were concerns raised for Tomkow to address. Republican Rep. Scott Plakon of Longwood expressed discomfort for the prospect that restaurants might be able to send to-go orders that include hard liquor. Democratic Rep. Dan Daley of Coral Springs also raised concerns about “the whole distilled spirit bottle concept.”

Mixed drinks were a late addition last March when the Department of Business and Professional Regulations issued its order allowing restaurants to send alcoholic beverages out with to-go food orders. The department and the industry envisioned restaurants needing the high profit margins they see on drinks like margaritas. The order, and the bills, require that they be mixed on the premises and sent out in tamper-proof sealed containers. But uncertainty about stronger drinks remains.

HB 329 would enshrine the order into Florida Statutes.

“I think beer and wine is a good idea. However, I think hard liquor is a bad idea,” Plakon said.

Tomkow gave assurances that she would work work on the bill’s language. “However, I will say this is one of the bills that will go through this year that has been in effect for a year. We have seen the benefits of this and I know it’s important to my constituents and I know it is to many of yours as well,” she said.