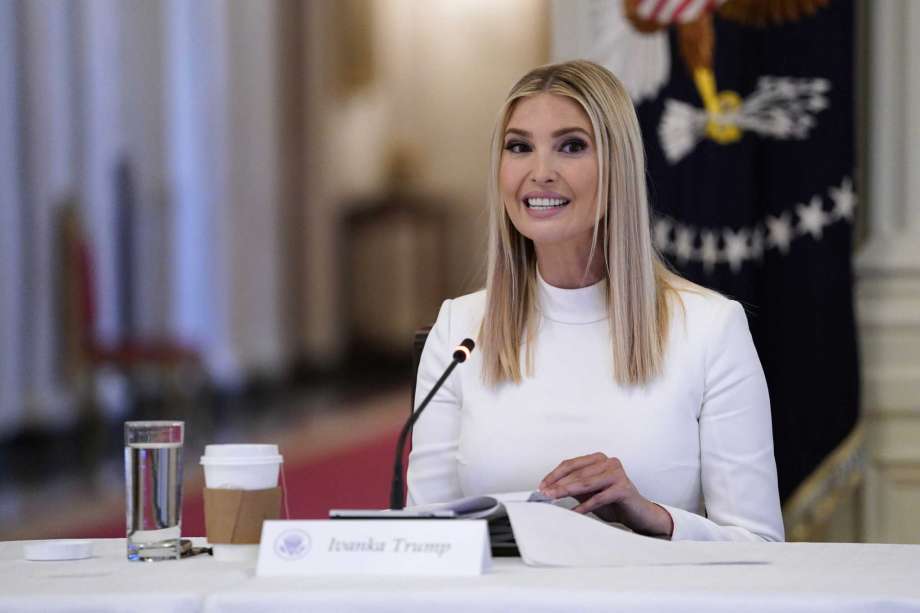 The report ends months of speculation.

Ivanka Trump has met with Sen. Marco Rubio and offered her support to the incumbent in her new home state.

The news ends months of speculation she might challenge Florida’s senior Senator in a GOP primary in 2022.

“I can confirm that Marco and Ivanka did speak a few weeks ago,” the spokesman told Florida Politics. “Ivanka offered her support for Marco’s reelection and they had a great talk. I can also confirm that we are discussing a joint event to highlight Marco and Ivanka’s successful push to expand the Child Tax Credit.”

There’s been wide speculation that Ivanka Trump, who served as an adviser to her father during his term in the White House, might consider running for office in Florida. That grew when she and husband, Jared Kushner, moved to Indian Creek Island.

At the same time, some significant forces within Florida discouraged a Republican primary between the presidential progeny and the two-term Senator.

And Joe Gruters, chair of the Republican Party of Florida, also indicated he considers Rubio “the best possible person to defend that seat.”

Rubio first won the seat in 2010 amid a Tea Party uprising, when the former Florida House Speaker filed to run in a primary with then-Republican Gov. Charlie Crist. When Crist appeared to be on track to lose the primary, he instead ran without party affiliation. Rubio won the seat that year with 48.9% of the vote in a three-person race with Crist and Democrat Kendrick Meek.

Six years later, Rubio initially said he would not run when he ran for President. But after losing the Florida primary to Donald Trump he dropped out of the presidential race and shortly after sought reelection. He ultimately outperformed Trump in the General Election to win a second term while Trump won Florida and the White House.

But lingering tension from that race only fueled speculation about a Trump-Rubio primary in 2022, and unlike Scott, Rubio declined to challenge Joe Biden’s Electoral College victory.

While Florida went for Donald Trump in November, the state remains widely considered a battleground in the mid-terms, when Gov. Ron DeSantis will also appear on the ballot. Democrats would also love the chance to pick off Rubio in an off-year considering his known presidential ambitions and wide speculation he could challenge President Joe Biden in 2024.