Vaccinated visitors soon can take off masks at Disney World 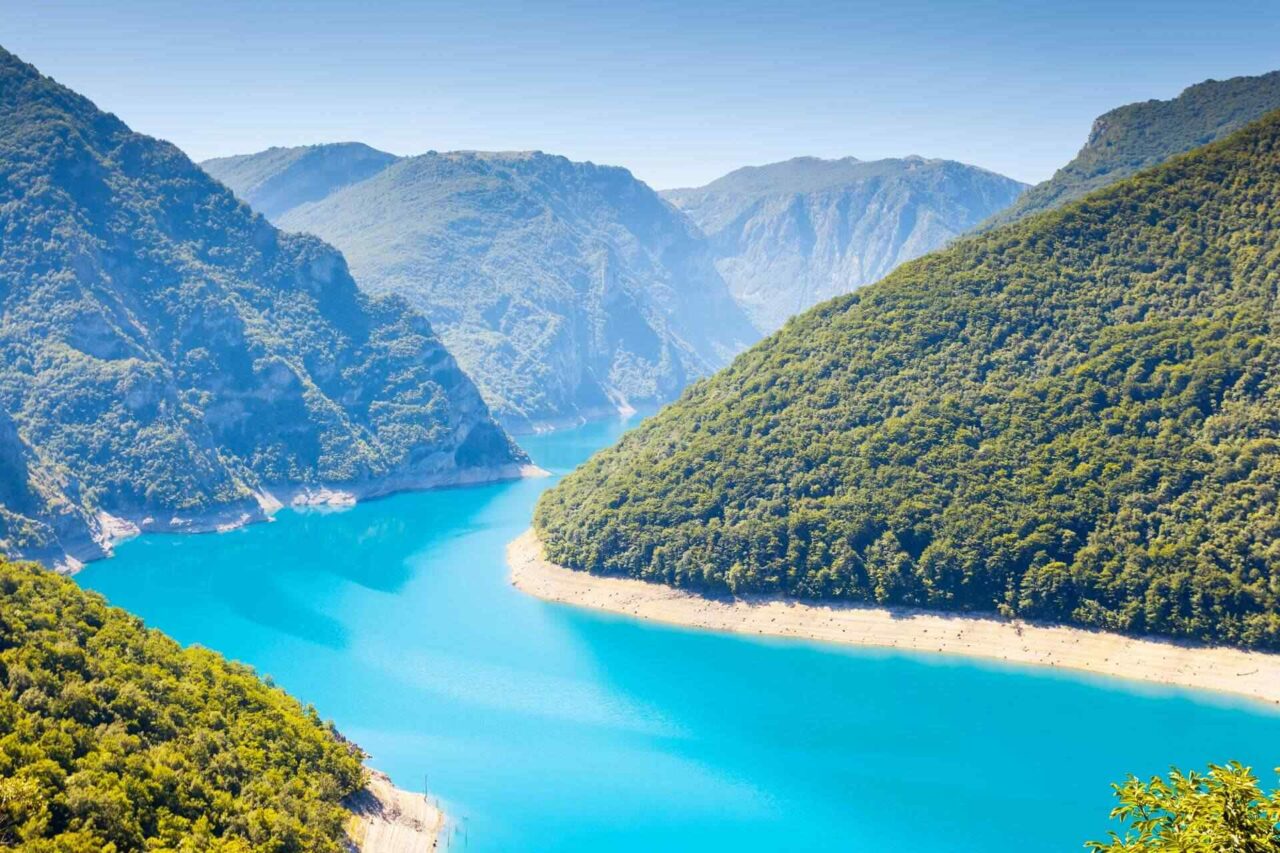 The state processed the fewest jobless claims in a single week since the pandemic began.

Florida drew an estimated 18,982 first-time unemployment claims last week. The estimate from the U.S. Department of Labor for the week ending Feb. 13 represented the lowest total for a single week since the coronavirus pandemic began nearly a year ago.

The federal agency initially estimated Florida received 17,621 new jobless applications during the week that ended Feb. 6. However, the agency revised that total to 21,710 in the numbers released Thursday.

For Florida, the first two weeks of February have been a noticeable improvement as the state received 131,958 claims over the final two weeks of January.

With the pandemic hammering businesses, Florida has paid out nearly $22.5 billion in state and federal unemployment assistance to 2.28 million applicants since March 15. Florida’s unemployment rate in December stood at 6.1 percent, with a January rate slated to be released March 15.