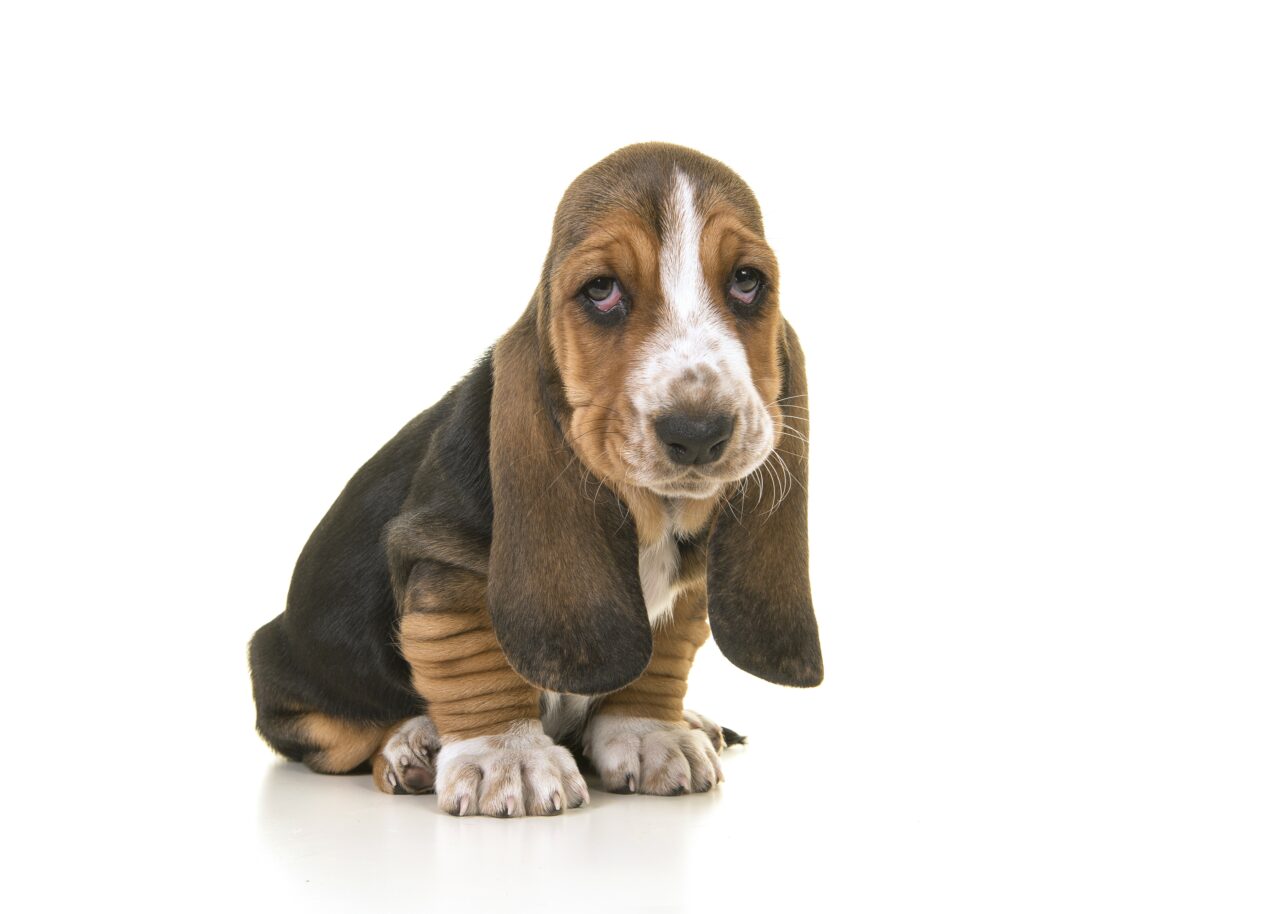 A man claimed reimbursements for animal procedures that never happened.

Investigators from the Florida Chief Financial Officer’s Office and prosecutors from the Hillsborough County State Attorney’s Office found that Adams had signed up for a pet insurance policy and sought false reimbursements for pets’ medical expenses.

The former CEO filed claims for five nonexistent procedures reportedly performed between March 4 and April 8, 2020, on two dogs belonging to him. He received payment for nearly $13,000 worth of medical procedures that were never performed.

Now, Adams is being charged on one count of organized fraud less than $20,000 and five counts of false statement in support of an insurance claim less than $20,000. Each charge is a third degree felony.

This isn’t Adams’ first run in with the law.

In 2018, Hillsborough prosecutors convicted Adams of defrauding donors to his Soaring Paws charity after discovering he used donations intended to help fly abused animals to new homes to instead pay for his own personal expenses.

“People who support animals have big hearts, and when you scam them, we prosecutors have long memories,” Hillsborough State Attorney Andrew Warren said in a news release. “Fraud against pet donors, and now fraud against pet insurers. If you refuse to learn your lesson and come up with an honest way to make a living, we’re going to hold you accountable.”

Adams was on probation from his Soaring Paws fraud conviction when he made the fraudulent pet insurance claims, meaning he now also faces penalties for violation of probation.

Florida law makes punishment harsher when probation is violated, so the potential sentence Adams for these new crimes may be extended because of his past crimes, including the Soaring Paws convictions plus other fraud-related convictions from the years before his Soaring Paws scams.