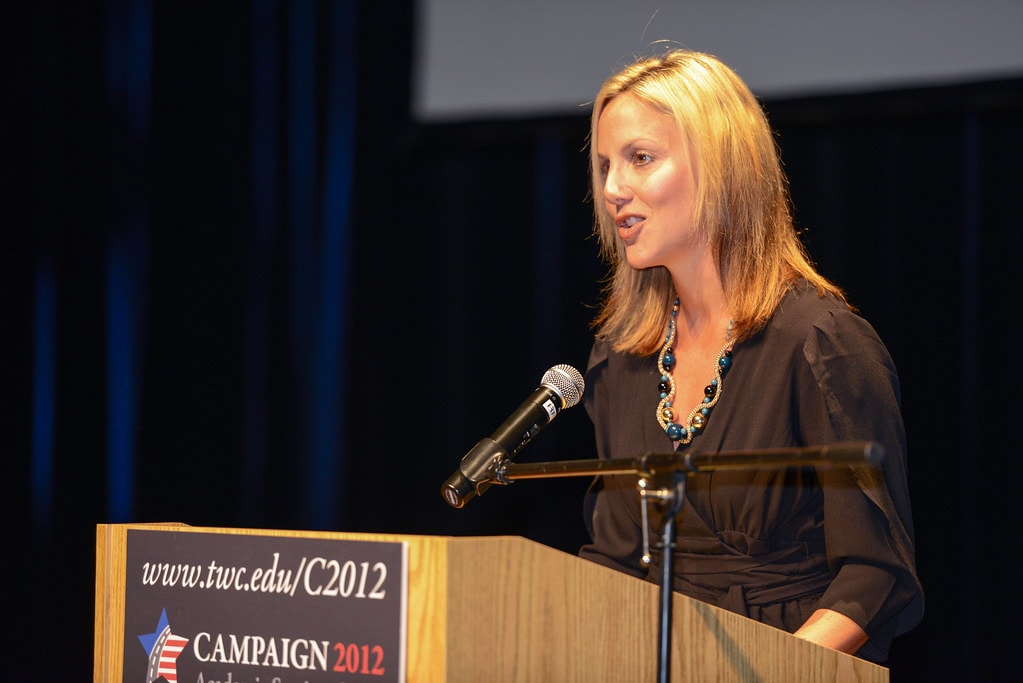 She will succeed Halsey Beshears, who stepped down last month.

Gov. Ron DeSantis appointed Julie Brown as the next Secretary of the Department of Business and Professional Regulation.

“I’m pleased to appoint Julie Imanuel Brown as Secretary of the Department of Business and Professional Regulation,” DeSantis said in a news release. “Julie brings a unique blend of experience in the private and public sectors, as well as the legal field, including over 10 years of service on the Florida Public Service Commission and various corporate positions. I’m confident she will do a great job in our continued fight to cut red tape and ease regulation on our businesses and hard-working Floridians.”

Brown said, “I’m honored to be appointed by Governor DeSantis to this important position, which impacts millions of Floridians. As Secretary, I will work to build on the Governor’s foundation to implement meaningful occupational licensing reform, as well with business leaders and business owners during Florida’s economic recovery.”

She served as PSC chair from 2016 to 2018, during which she led the commission’s review and recommendations of Florida’s electric utility storm-hardening actions.

Brown has also served on several boards, including the National Association of Regulatory Commissioners Board of Directors and the Southern States Energy Board Blue Ribbon Task Force, a partnership with the U.S. Department of Energy to develop energy policy and a regulatory framework for Puerto Rico.

Before joining the PSC, Brown worked as an associate legal counsel at First American Corporation, where she handled corporate compliance with regulatory authorities and other legal issues. She has also worked as a corporate attorney specializing in mergers and acquisitions and securities law at Tampa law firm Shumaker, Loop and Kendrick.

She is a graduate of the University of Florida, where she earned her undergraduate and law degrees

Her appointment to lead DBPR comes a month after former Secretary Halsey Beshears announced he would step down, citing personal health issues. His last day was Jan. 29.

Beshears was among DeSantis’ first agency-head selections after he was elected Governor in 2018.

DBPR oversees regulated industries such as food service, alcohol and gambling. The department also handles licensing and regulation for a wide range of professions, such as barbers, cosmetologists and real estate agents.

nextSuperintendents weigh in on 'missing students'