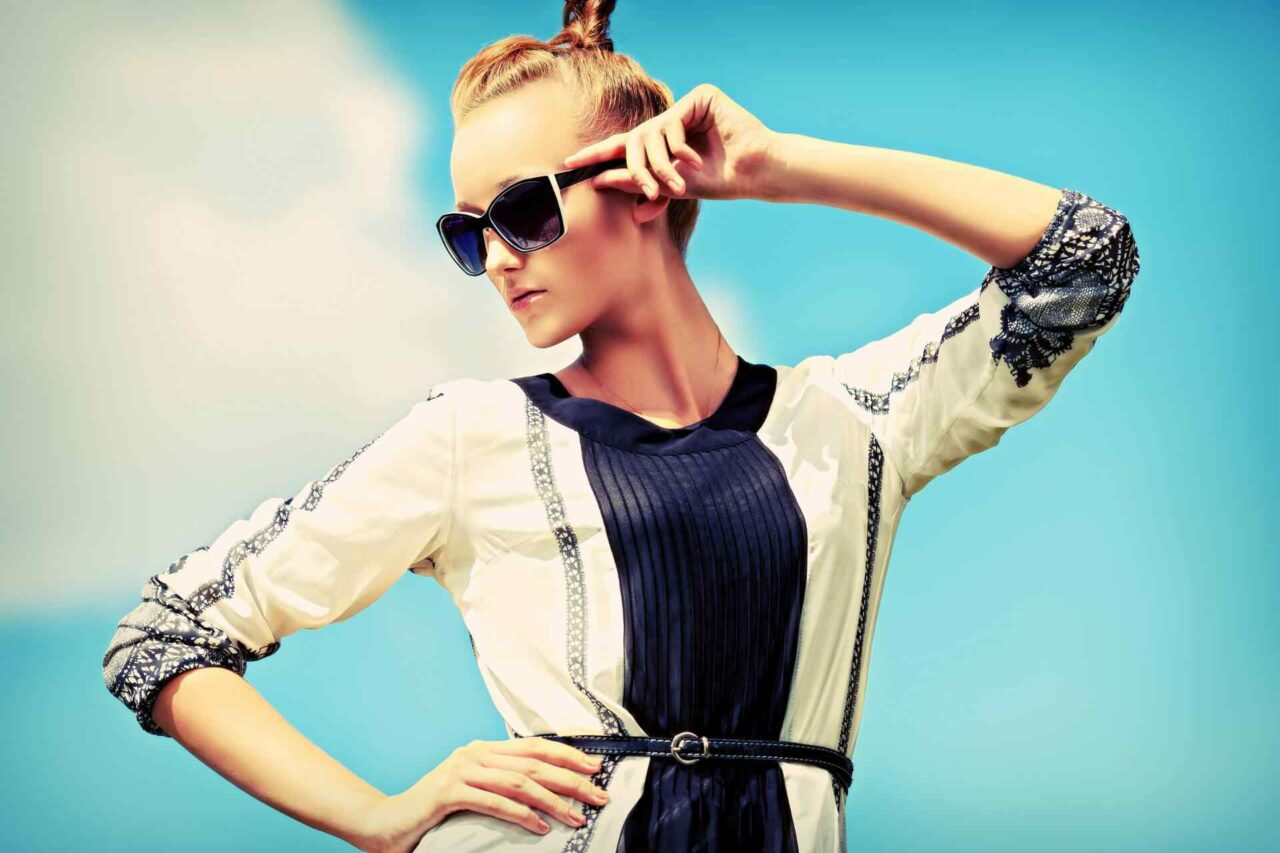 Inmate rights may get more attention this upcoming session after a federal investigation uncovered sexual abuse.

Through a series of new and refiled bills, Hart is focusing on the rehabilitation and conditions of inmates within Florida’s criminal justice system.

One bill Hart is refiling is optimistically titled “Oversight of Correctional Facilities,” which seeks to provide independent oversight over correctional centers across the state. The measure would establish a council made up of former inmates and industry professionals and would rely on appointments from leadership in the Florida Legislature.

“I believe that this DOJ report should show that we need somebody else looking at people, as opposed to them looking at themselves — it’s critical,” Hart said. “I think this year, though, we stand a better chance of people paying attention to it, because they see what’s happening.”

Although Hart filed the bill in the 2020 Session, it died in the Criminal Justice Subcomittee. But, with the recently released federal investigation that uncovered myriad abuses at Lowell Correctional Institution, the bill may have be met with more attention than it did before.

The 34-page report found “varied and disturbing reports” of sexual abuse, including rape, by sergeants, correctional officers and other staff at the Ocala prison. The investigation began in 2018 but noted that the state Department of Corrections had documented sexual abuse at the prison since at least 2006.

“I believe that we’ll get a lot more cooperation this time,” she said. “We did get a little before, but not much. So, my hope and prayer is that 2021 we’ll go in here to do something that will directly impact criminal justice.”

The goal of the oversight committee stretches beyond uncovering sexual abuse. It would also monitor the treatment of prisoners for adequate health care, diet and sanitation. Facilities would be evaluated based on interviews with staff and inmates, as well as unannounced visits.

Hart is also working on bringing back parole in Florida.

Her parole eligibility bill (HB 69) would reestablish a parole system and specify guidelines around the system.

The Legislature abolished parole for the most part in the 1990s. Currently, the state requires inmates to serve a mandatory 85% of their sentence, causing most inmates to be released when their sentence ends.

The state uses the Commission on Offender Review to evaluate cases, but few inmates are granted release this way under that method. In the 2019–2020 fiscal year, the commission made 1,419 parole determinations and granted parole to 41 inmates,  according to a 2020 report. As of June 2020, 3,959 inmates were eligible for parole.

“At some point, are we rehabilitating them?” Hart said. “Have we done our job as a correctional facility, or not? And if we have, now it’s their turn to have an opportunity to go home.”

Hart’s bill would allow the commission to focus on an inmate’s completion of specific programs, their behavior while incarcerated and the lack of risk to the public, as well as provide specific dates in regard to eligibility.

Another bill Hart plans to refile for this upcoming session would alter the sentence completion requirement from 85% to 65% for nonviolent or first time offenders — a move than could end up saving the state $860 million over the next five years, according to a state economic study. A Senate version of the bill was filed last year by Sen. Jeff Brandes, a Republican.

“We are hoping to try and figure out how we rehabilitate people and get them back home,” she said. “And the money that we can save over the five year period could give us an opportunity to educate people and prepare them for going home.”

Hart has also filed a bill (HB 125) that seeks to place inmates closer to where they lived before going to prison, making it easier for family to visit in hopes of better rehabilitation.

“I believe the closer people are in a home and the more interaction they have with their families, the better they behave,” she said.

Besides her efforts for inmates’ rights, Hart is also putting education and affordable housing on her radar for this upcoming Session.

“I will be co-sponsoring some bills across the aisle with some of my Republican friends that are dealing with issues that are important to me,” she said. “But those will definitely be priorities — education and housing.”