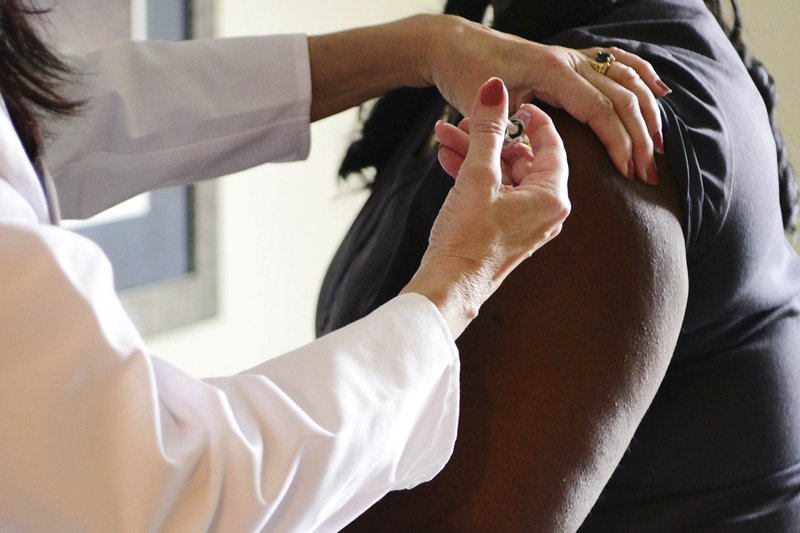 More than 1.3 million Floridians have tested positive for the coronavirus.

Another 11,256 people have tested positive for the coronavirus and 105 people were reported dead Monday as Florida emerges from the Holidays and begins the new year.

The latest update followed the announcement of 10,603 new cases and 100 deaths in Sunday’s report.

Florida confirmed 30,767 new cases in the state over a two-day period, Thursday and Friday, according to the Department of Health’s report Saturday. That included what the department now shows as 20,976 cases, a single-day record in Florida.

Through Sunday morning, 260,655 people have received their first vaccination. And people who received the vaccine on day one of the rollout, Dec. 14, became eligible on Monday to receive their booster shot.

For all-day Sunday, the latest complete day for which data is available, officials counted 11,215 cases from 104,014 residents tested. Among the new positives, the median age was 41.

The positivity rate Sunday was 12.5%, the highest since a one-day spike the Monday after Christmas resulted in more than 23% of new individuals tested returning positive.

“But I think it’s important to point out, Florida’s approach I think is the better approach,” he said. “If you have a 73-year-old parent, 73-year-old grandparent, in the vast majority of states in this country, they are simply not eligible to be vaccinated, and we don’t believe that’s right.”

As of Monday, 63,505 Floridians have been hospitalized after DOH recorded 173 new hospitalizations, a relatively low number of new positives. The Agency for Health Care Administration reports that 7,238 people are currently hospitalized with the disease, a count that has continued rising in recent weeks.

Florida, the third most populous state, is only behind California and Texas in the total count of new cases, two states that are respectively the first and second most populous states. Officials in California have reported 2.4 million cases, including a record high 53,711 in a recent update, while officials in Texas have confirmed 1.6 million cases.

previousStatehouses could prove to be hothouses for virus infection