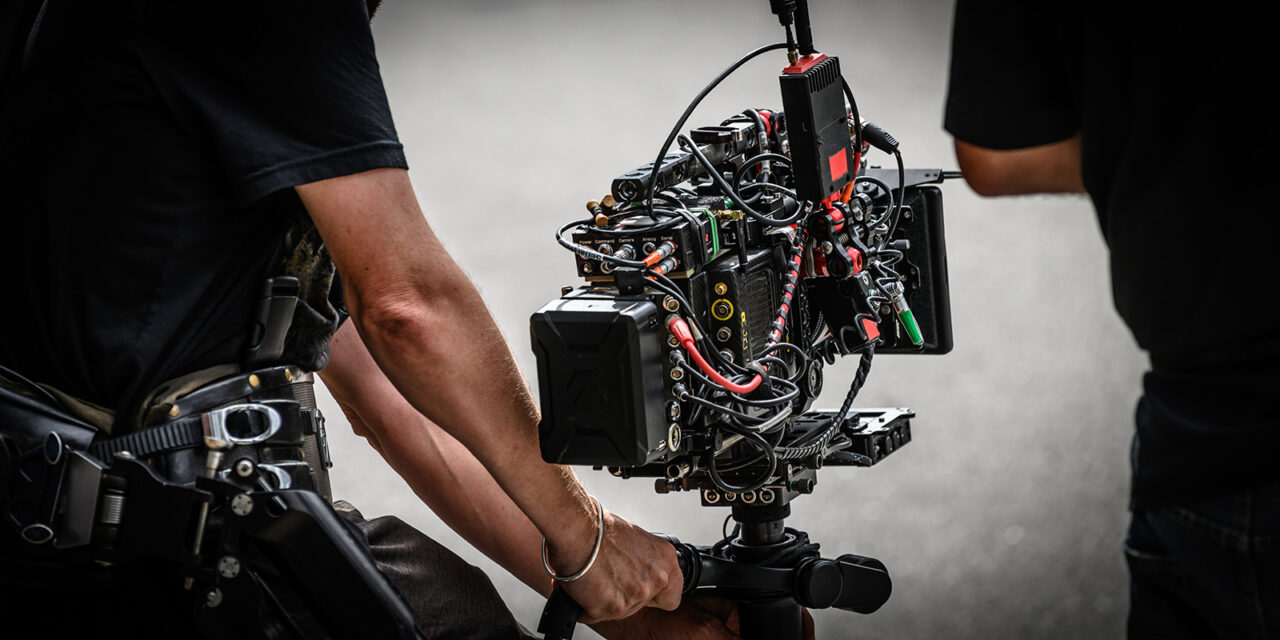 This innovative legislation will do more with less, creating a hand-up, not a handout. 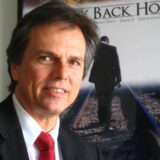 I’m a native Floridian and have worked in the film and television industry for 40+ years, serving as Florida’s State Film Commissioner under Gov. Jeb Bush from 2005-2008.

During that time, I helped the late Rep. Don Davis form his original film & TV rebate bill, a conservative program that instantly resuscitated an industry battered due to other states poaching our industry and four powerful hurricanes that made filming here difficult and expensive.

That conservative rebate program didn’t cost Florida a dime. It actually made the state money, while creating thousands of high-paying jobs and boosting tourism.

That’s why Bush supported it and signed it into law — it’s why then-Speaker of the Florida House Marco Rubio made the program one of his “100 Innovative Ideas for Florida’s Future” and championed it.

I’ve heard the arguments against ‘incentive’ programs. As a conservative Republican, I understand them. But what if one truly benefits Floridians? What if a program ensures the state receives more than $1 of state tax revenues for each $1 in rebates while creating more than $5 of spending? What if one helps Florida’s economic recovery after a global pandemic?

That’s exactly what Rep. Dana Trabulsy’s HB 757 does, and it mirrors Sen. Joe Gruters’ SB 704. The bills create a modest but effective “targeted rebate program” to entice film, television and digital media companies to bring projects, jobs and money to Florida. The bills have bipartisan support and have the backing of the Florida Chamber of Commerce, Florida TaxWatch, and Associated Industries of Florida, among many others.

How is it different from other programs attracting business to Florida?

First, it’s a performance-based rebate (not a tax credit) on qualified expenses paid only to Florida residents and businesses. Not a dime is paid until after the production has made all of its expenditures in Florida and proven it through an audit. Furthermore, the new program requires vetting applicants so only those providing the highest return on investment to the state qualify. Previous programs did not.

Second, the annual wage in our industry average is over $84,000, more than 60% higher than the state’s average annual wage. I read everywhere we need higher-paying jobs in Florida — this does it.

Third, film & TV productions inject money quickly into our economy — a single project can spend $20 million in a local community at the rate of $150,000 per day while hiring 1,500 Floridians. This also helps by generating significant local and state tax revenues.

Fourth, our industry creates products that attract tourists to Florida — something proven in multiple studies.

Plenty of people choose where to go on vacation (or even relocate) based on what they see in a movie or TV show.

Fifth, it encourages productions to tie into Florida’s 30-plus colleges that offer film and digital media programs. I know the value of the hands-on experience students get, having produced eight movies made through Valencia College’s excellent film program in Orlando.

This innovative legislation will do more with less, creating a hand-up, not a handout.

Let’s recognize the value of our industry to quickly help aid in our economic recovery. The legislation proposed by Gruters and Trabulsy is fiscally conservative — it chooses only productions with the highest return on investment, brings back more to state coffers than it costs, creates high-paying jobs, and boosts tourism.

In recent years, Florida lost more than 80 major film and television projects that would have spent more than $1.3 billion in Florida and provided 110,000 jobs. This good legislation can help bring that back.

Paul Sirmons was born in the Tampa Bay area, graduated from the University of Florida, lived in Central Florida for many years before relocating to St. Augustine. He is an indie film producer (LETTERS TO GOD, THE FIRST OF MAY, TE ATA), assistant director (THE WALTONS, QUANTUM LEAP) and Florida’s Commissioner of Film and Entertainment (2005-2008). He is a member of the not-for-profit trade association, Film Florida, and President of the International Christian Visual Media Assn. and the Crown Awards.

previousA pox on all their houses