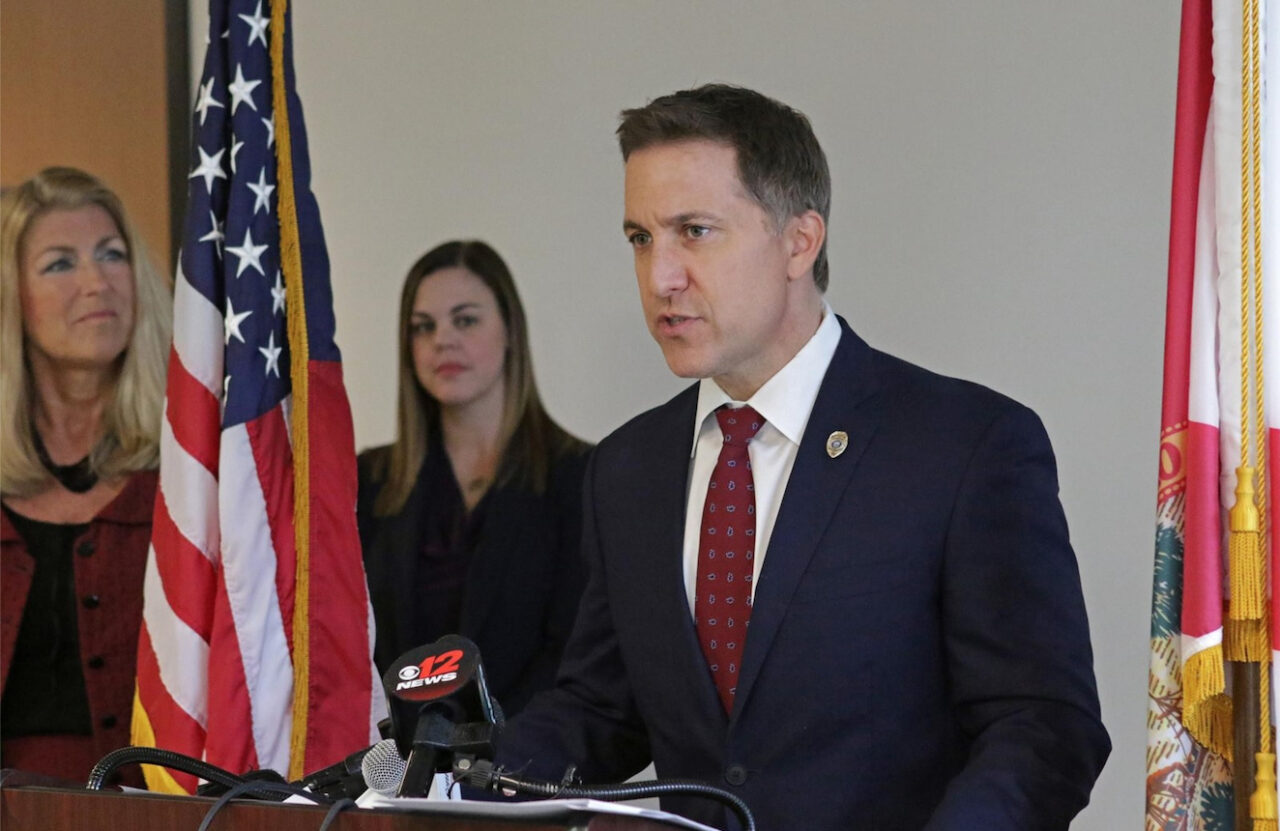 Another write-in candidate accused of violating Florida’s election disclosure laws has been cleared by the Florida Commission on Ethics, this time rejecting the recommendation from the commission’s advocate after an investigation.

Thus, the commission has tossed yet another complaint brought to it by Dave Aronberg, the State Attorney for Palm Beach County, and Sherry Plymale, the former Constitution Revision Commission member, in their crusade to hold write-in candidates accountable under all of Florida’s election laws requirements.

Aronberg, a Democrat, and Plymale, a Republican, tilt against the so-called “write-in loophole” in Florida elections laws. The law says a Primary Election opens to all voters if all the candidates are from one party. But if even a write-in candidate files, the primary is closed, effectively shutting out most voters from the decisive election. Aronberg and Plymale say both political parties often exploit the loophole by recruiting and supporting what Aronberg and Plymale call “sham candidates” in order to close primary elections.

Their strategy is to force write-in candidates in such elections to fully comply with all the details of Florida law that serious candidates must follow. That, they say, would make the prospect of running as a write-in more daunting, both for the paperwork hassles and for the legal risks if they don’t do everything by the book. By filing complaints against such write-ins who do not properly file disclosure statements, the pair intend to discourage others.

But after three candidates targeted by Aronberg and Plymale from the 2018 elections were found to have violated the law and were fined, the commission stopped punishing write-in candidates for failing to get their paperwork right.

The latest to fall under Aronberg’s and Plymale’s effort was Molly Jean Hannigan, a college student from Clearwater who filed last summer as a write-in candidate for Lee County’s Board of County Commissioners, for the District 3 election.

Arronberg and Plymale filed a complaint charging she had improperly filled out her financial disclosure forms. After an investigation, the commission’s Advocate Elizabeth Miller said “there is probable cause to believe that Respondent violated” the law, and that the commission should find that. Miller, though, also recommended the commission then take no further action.

Instead, on Feb. 10 Ethics Commission Chair JoAnne Leznoff filed a ruling that said the panel “rejects the recommendation of its Advocate and finds there is no probable cause to believe” Hannigan violated the law.

It’s the fourth time since the November election that the commission has thrown out a complaint filed by Aronberg and Plymale. But in this case, unlike in the previous three, the candidate did not amend and correct her filed paperwork before a grace-period deadline, they contend. However, after that deadline passed, Hannigan did drop out of the race.

Hannigan declined a Florida Politics inquiry to talk about her candidacy or the case Monday.

“This is disappointing for several reasons,” Aronberg said of the commission’s decision. “First, the Ethics Commission is refusing to penalize the misstatements made on financial disclosure forms by sham write-in candidates, which is a reversal of the commission’s position from just two years ago. Second, the Ethics Commission rejected the recommendations of its own advocate, which makes the commission’s decision look even worse. Third, this sham write-in candidate didn’t even bother to amend her faulty financial disclosure form before the September 1st grace period. Fourth, it is telling that she was represented by a lawyer (Richard Coates of Tallahassee) for the Republican Party, which benefited from her candidacy by preventing all non-Republicans from voting in the election.”

Aronberg has been attacking the “write-in candidate” loophole since he was in the Florida Senate more than a decade ago, first through legislation. Plymale, of Palm City, proposed a constitutional amendment to close the loophole in 2018.

“The fact that Ms. Hannigan withdrew her candidacy right after the primary election clearly shows that her candidacy was a farce used solely to suppress votes in Lee County,” Aronberg said. “As despicable as it is, the write-in loophole remains legal, but Sherry Plymale and I take some solace that Ms. Hannigan wasn’t permitted to disappear into anonymity after unethically depriving a majority of Lee County residents of their right to vote. We will continue to take such voter suppression seriously until this loophole is closed by the legislature or the courts.”