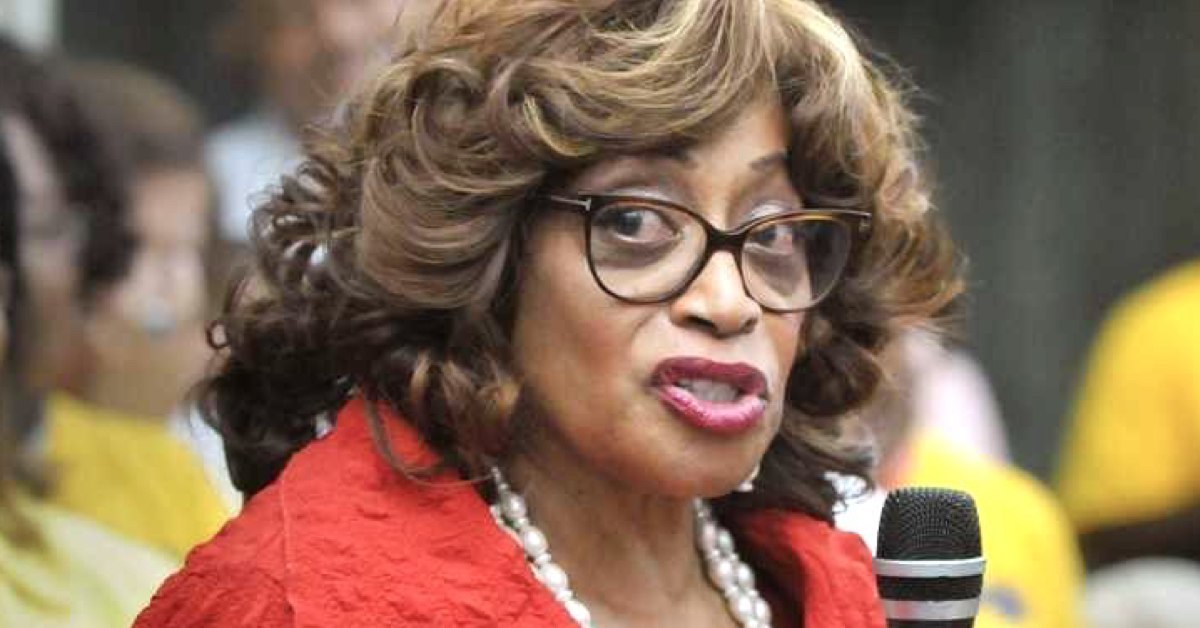 Former Congresswoman Corrine Brown left office nearly five years ago under the weight of indictment, convicted on 18 counts related to fraud. Due to the coronavirus epidemic, she was released early in her five year prison stretch.

But she still seeks exoneration. And to that end, the Jacksonville Democrat continued Tuesday to press her case for appeal on the grounds of a pro-Brown juror being eliminated from the jury pool during her original hearing.

Tuesday saw the 11th Circuit Court of Appeals hear her case. No ruling was made during the Zoom meeting.

After days of deliberation during the former Congresswoman’s trial, the so-called “Juror 13” claimed that the “Holy Spirit” had told him before and during the trial that Brown wasn’t guilty.

The juror then was removed over the fruitless protests of Brown’s lawyers during the early slog of deliberations.

Soon thereafter, she was found guilty on the majority of counts. Years after the fact, Brown continues to fight that plea.

Attorneys for the defendant made a case that has been made before: that guidance from the divine is no disqualifier from a jury’s evidentiary process.

Brown’s lawyer struggled to find precedent for a reversal of a verdict on those grounds when pressed by the justices during the hearing.

When asked by Justice Adalberto Jordan of Miami if his position would be the same if “Satan” were credited with guidance, Clement said his argument would still hold.

“Put Satan aside for a second,” Clement advised the President Barack Obama appointee, saying that the court’s original decision could lead to things like “intuition” being dismissed also.

He also noted that there was no dispute that the juror was “deliberating” as he should. The original judge, he contended, should have canvassed the entire jury to get a better sense of how Juror 13 was functioning.

The federal position remains unchanged. Juror 13’s position was justified in the record, and the district court has the ultimate responsibility and latitude to conduct the trial as it sees fit.

The 11th Circuit Court of Appeals includes two recent Florida appointees from the Donald Trump era, each of whom came from the state’s Supreme Court. If Brown is ultimately vindicated, their arguments may be part of the reason why

Justice Robert Luck posed the question to David Rhodes, a government lawyer that there was a “reasonable possibility” that Juror 13 could have been guided by the facts despite the assertion of being guided from above.

Justice Barbara Lagoa also pressed the prosecutor on what he had called a “radioactive statement” about faith as a guiding principle.