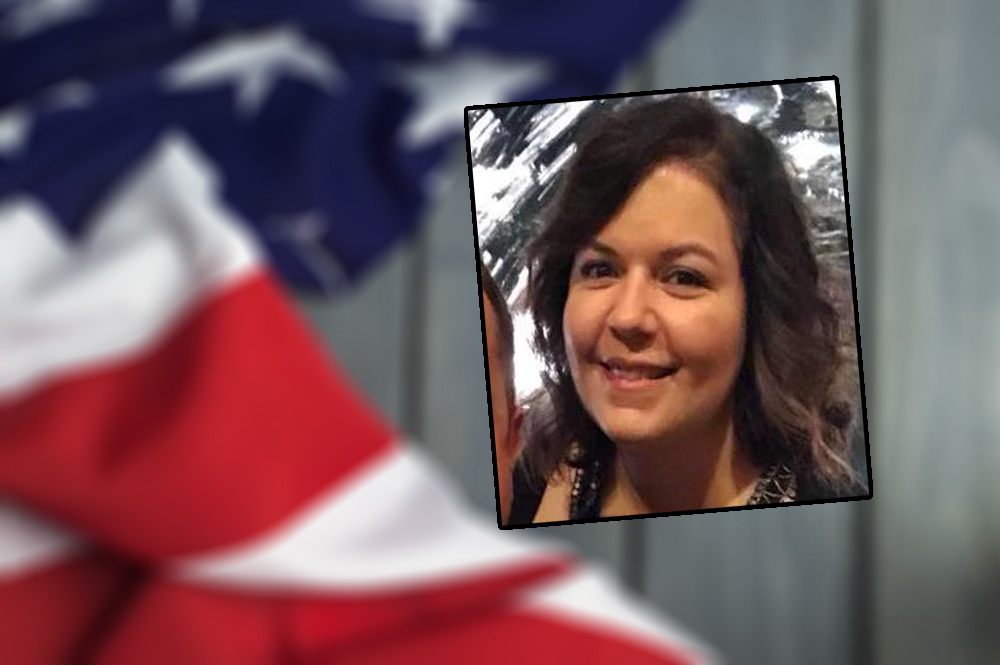 Scott said she will remain active with the Party until new leadership is elected.

Barbara Scott has resigned as chair of the Pinellas County Democratic Party, she confirmed Tuesday.

“I am resigning as chair but will remain involved until new leadership is elected and ensure a smooth transition,” Scott told Florida Politics in a text message.

Vice Chair Jeff Cox will take on the role as acting chair. Cox recently replaced former Vice Chair Johnny Boykins at a routine reorganization meeting back in December, in what some party insiders described as a coup.

Boykins, along with several other party members seeking reelection to the board, were voted out and replaced by new party members in an effort led by the progressive caucus, he said, but he would not go as far as labeling it a coup.

“I know that we did good work,” Boykins said about Barbara Scott and himself. “The party decided to move in a different direction. My position has always been: We agree more than we disagree, and we have a lot of work to do to keep Pinellas blue.”

Scott, however, went unchallenged in the December elections, defaulting into another term as chair.

Scott cited “personal concerns” in her resignation to the board, Boykins said. Boykins now chairs the party’s Outreach Committee.

“She was very committed to the work of advancing party,” Boykins said. “She should be proud of the work that she’s done.”

As far as where the party goes from here, Boykins said that a notice of election must be given within 10 days so that the party can move forward in electing a new chair. It is unclear if Cox will seek the position.

Scott was elected chair of the county party in 2018, unseating four-year incumbent Susan McGrath in a surprising landslide victory. Scott won two-thirds of the vote.

While it is unclear why Scott resigned, sources familiar with the resignation say there was internal conflict.

Pinellas County Democrats didn’t suffer as many losses as their counterparts in South Florida — the county went narrowly for President Joe Biden after going narrowly for former President Donald Trump in 2016 — they did lose one key seat in the Florida Legislature.

Democrats lost the Pinellas County HD 69 seat to Republican Linda Chaney, who bested former incumbent Jennifer Webb. This loss was one of the five gains the Florida GOP made on Election Night in November.

Scott was previously the District 67 chair, and worked the lesser-known party leadership to eventually unseat McGrath.

“I just saw a little void with communication down to the grassroots level and training and that’s why I stepped up,” Scott told Florida Politics after her 2018 election.

Scott ran on a platform of forging strong working relationships with community organizers and grassroots activists fighting for Democratic ideals.