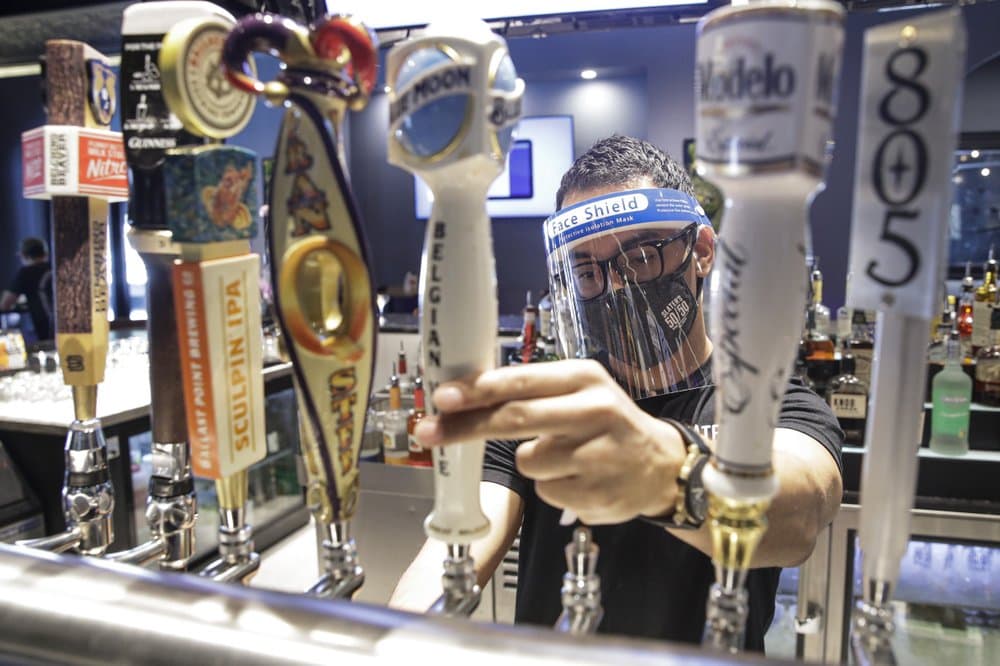 The newest ruling keeps an injunction in effect which temporarily blocks Broward County from enforcing the curfew. That injunction will remain in effect as Broward officials appeal a larger ruling, which called for the curfew to end permanently.

In October, Broward moved its curfew on bars and restaurants back an hour, allowing those businesses to remain open longer after Gov. Ron DeSantis ordered the state to move into Phase 3 of the reopening plan.

In December, U.S. District Judge Raag Singhal ruled that curfew was unenforceable. He found the time limitations “arbitrary,” and that the county’s curfew conflicted with the Governor’s order requiring local governments to allow businesses to reopen.

Broward County is still appealing that decision, but Judge Singhal put an injunction in effect while that appeal plays out. The newest ruling simply deals with Broward’s appeal of the injunction itself. The county continues fighting for an appeals court to overturn Singhal’s overall ruling, though a decision to uphold the injunction is a bad sign for the county’s case.

Broward’s COVID-19 cases spiked following the holidays, as did cases in nearby Miami-Dade and Palm Beach counties. Recent weeks have seen those numbers decreasing once again, as state and local officials continue to roll out vaccination opportunities.

Though the case trajectory in Broward and Miami-Dade has seen similar trends in recent months, a similar curfew in Miami-Dade County remains enforceable despite court challenges. While Miami-Dade lost at the initial stage, an appeals court upheld its curfew in late October. Earlier this month, a second court followed suit, allowing the curfew to stay in effect.

Miami-Dade officials have argued the Governor’s reopening order did not bar local curfews, as it allowed local governments to institute certain restrictions approved by the state.

previousJoe Biden to order a review of U.S. supply chains for vital goods