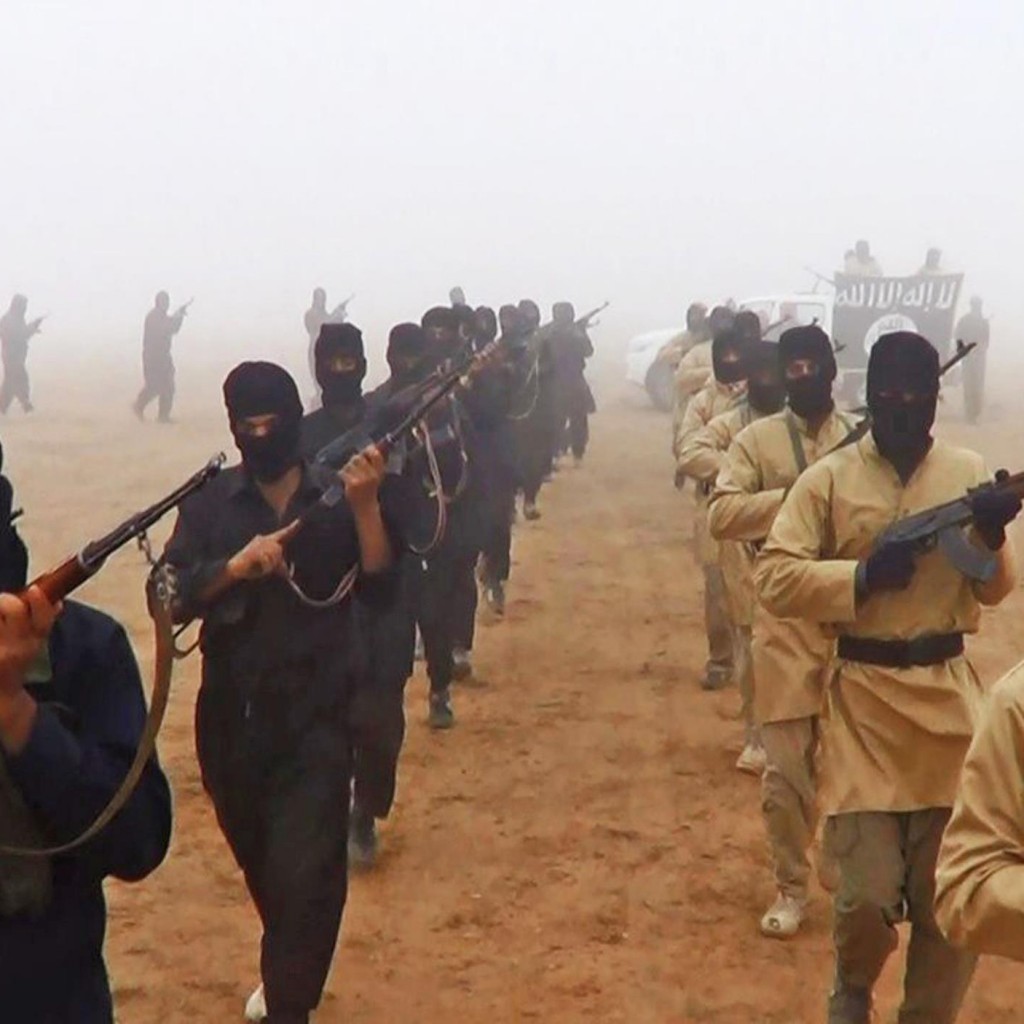 A Florida man traveled to Turkey and attempted to enter Syria so he could help Islamic State militants, according to an indictment by a federal grand jury.

Suliman, of Gainesville, was previously charged last September but the complaint was not made public until the beginning of the month when Suliman was arrested, following his expulsion from a foreign country, according to a statement from the U.S. Attorney’s Office. Prosecutors did not say where he was arrested, though court documents noted he had been living in India.

During a court hearing two weeks ago, a judge ordered him to remain in federal custody.

According to an affidavit supporting the criminal complaint, in June 2014, Suliman traveled from Gainesville, Florida, to Turkey and tried to enter Syria so he could join up with Islamic militants.

“Suliman said that if he had reached the above-listed groups, he would have supported them with his English speaking and writing capabilities,” the affidavit said. “Suliman added that he did not support the beheadings and torture that ISIS engaged in, but he was willing to assist and support them in their media section and related duties, and provide financial support.”

Suliman had been on the FBI’s radar for the past decade, according to the affidavit. He was interviewed by an agent in Turkey in 2011 and interviewed again in 2018 during a trip to Sudan. During the earlier interview in Turkey, he told the FBI agent he had a bipolar disorder and had stopped taking medication, which led him to be manic or depressed, the affidavit said.

He told FBI agents that when that happens, he goes from having moderate religious beliefs to violent jihadist views, according to the affidavit.

Darren Johnson, an attorney with the Federal Public Defender’s Office appointed to represent Suliman, did not respond to an email inquiry Wednesday.

The lengthy time between Suliman’s trip in 2014 and the filing of a charge last September can be chalked up to the fact that federal agents did not receive documents from Turkish officials about his attempt to enter Syria until 2016 and that the FBI did not get a chance to interview him until 2018, according to a spokeswoman with the U.S. Attorney’s Office.