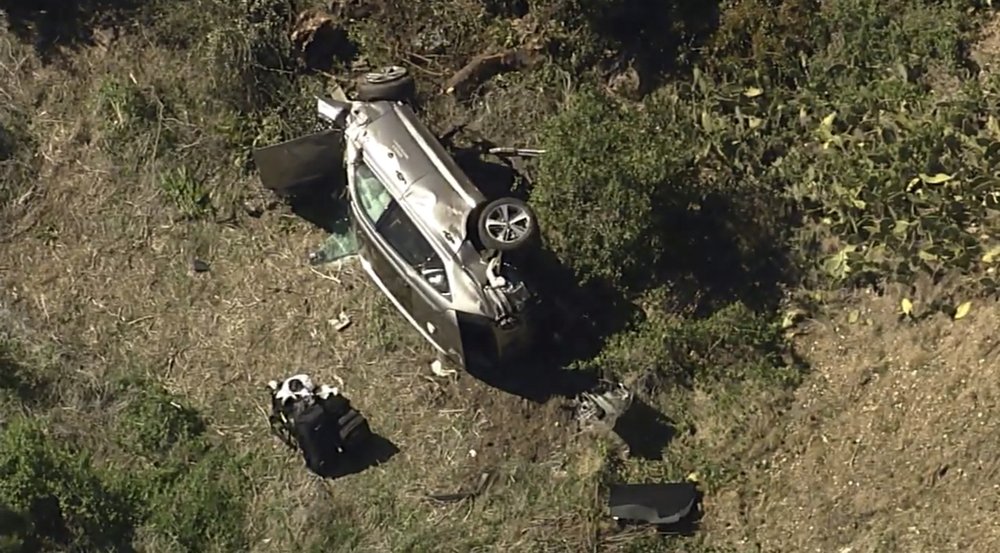 Not much was known about Woods' accident, but that didn't stop on-air talent from speculating.

Tuesday was a bad day for golf legend Tiger Woods, who was in a serious car accident that required extraordinary measures to remove him from his crushed SUV and surgery to repair his injuries.

But his day was somehow made worse by meandering speculation from various news outlets about how his SUV left the roadway, how it flipped and how he was removed.

It was all just that, speculation — a narrative that continued for hours on end to provide salacious content meant to hook viewers. What it lacked was basic human decency that respected a man who faced life threatening injury and his family who was certainly racked with worry.

Our country is clearly, dangerously on the edge of losing its sense of decency.

Newscasters were guessing, opining, grabbing at any words to keep talking about an event they actually knew almost nothing about. A fire department spokesman had to intricately detail how rescuers pulled Woods from the crashed vehicle because some reporter somewhere threw in the term “jaws of life” like they were writing a script for a primetime television drama.

Woods, before anything else, is a human being. Like the rest of humanity, he has good days and bad, highs and lows, all passages of anyone’s life. Sure, he has a really, really good golf game and that puts him in the class of people who carry the public’s interest. But he also has family and friends who want for him only what he chooses to want for himself. They want every single moment of life they can have with him as a part of their world.

“If it bleeds, it leads,” has long been a mantra in the news business. Shocking headlines sell newspapers and subscriptions and increase viewership on television, and those in turn draw advertising revenue, the lifeblood that is seeping from news outlets across the country.

But at what point does sensationalization for the sake of self-preservation cross the line?

Journalists, ethicists, professors, editors and news managers must act to review the coverage of developing news to retune sensitivities to the human basics of empathy and survival instead of meaningless, run-on, stream-of-consciousness attempts to keep themselves in the spotlight … even if that means losing a click here and there.