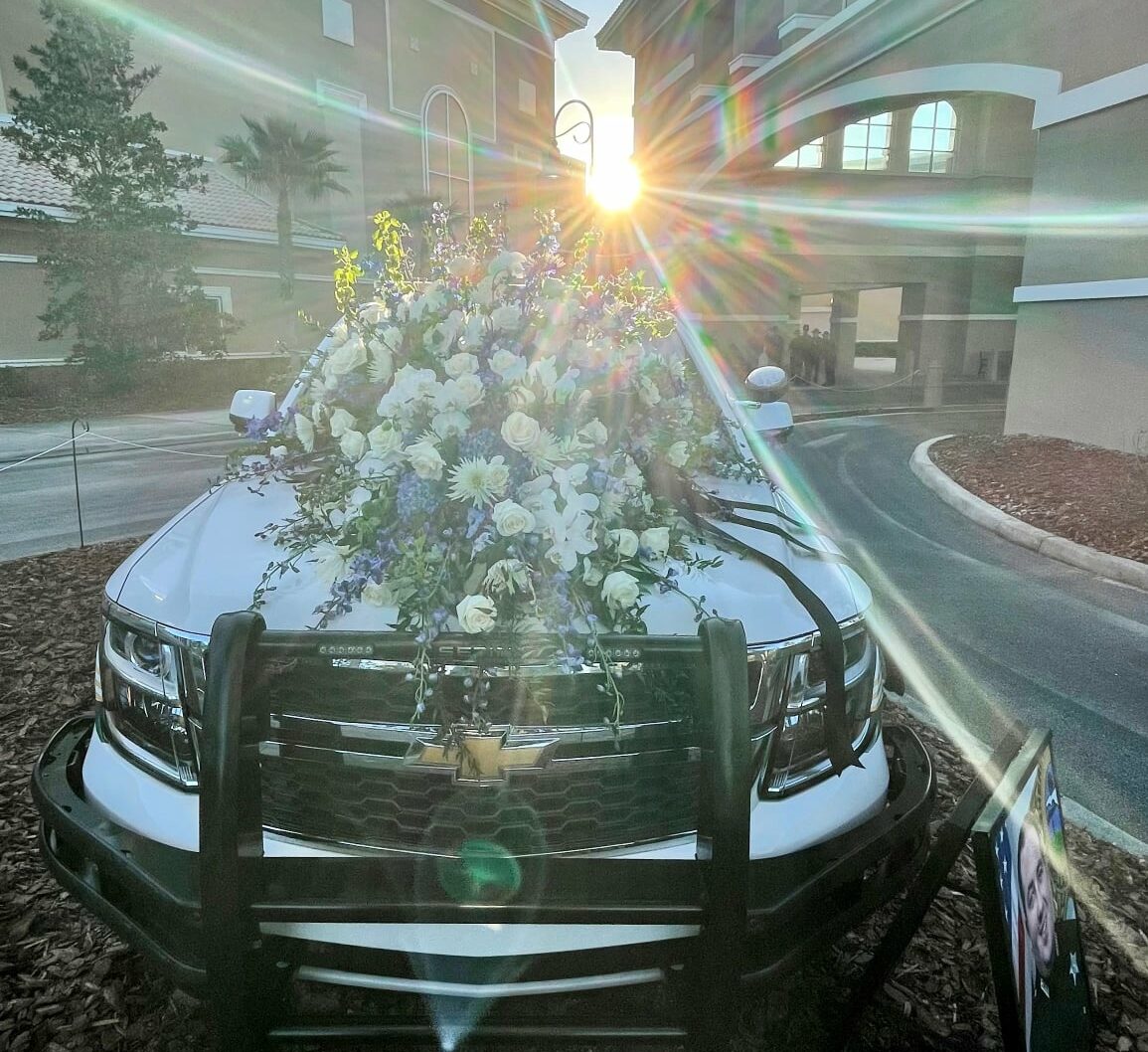 The proposal would rename a portion of East Lake Road in honor of Deputy Michael Magli.

The proposal would rename a portion of County Road 611, East Lake Road in Pinellas County, in honor of Magli.

“The loss of Deputy Michael Magli is a tragedy that should have never happened,” Sprowls said in a news release. “I am heart wrenched thinking about his wife and children. A local law enforcement hero was taken from us too soon. I am proud to keep his legacy alive with this legislation to rename East Lake Road in his memory. We will never forget Deputy Magli.”

Deputy Magli served the Pinellas County Sheriff’s Office for eight years, and died on Feb. 17 when a drunken driver fleeing police struck him as he tried to deploy “spike sticks.” According to authorities, Magli was pinned under his patrol vehicle and later succumbed to his injuries.

Gov. Ron DeSantis ordered flags at half-staff last Tuesday in honor of the fallen deputy, an order that applied to U.S. and Florida flags at the Pasco County Courthouse, Pinellas County Courthouse and the Florida Capitol building.

“A hero remembered is never forgotten,” Hooper said in a news release. “I am proud to file this legislation to honor the legacy of Pinellas County Deputy Michael Magli who made the ultimate sacrifice in the service of others. I continue to hold Deputy Magli’s family in my thoughts and prayers; may God bless them.”

Magli is survived by his wife and two young daughters.

“Pinellas County lost a husband, a father, and a hero,” Latvala said in a news release. “The legislation we are filing will engrave his legacy in Pinellas County and I am proud to join Senator Hooper in honoring Deputy Magli. My thoughts and prayers are with his family.”

This year, at least 51 Florida law enforcement officers have died in the line of duty.