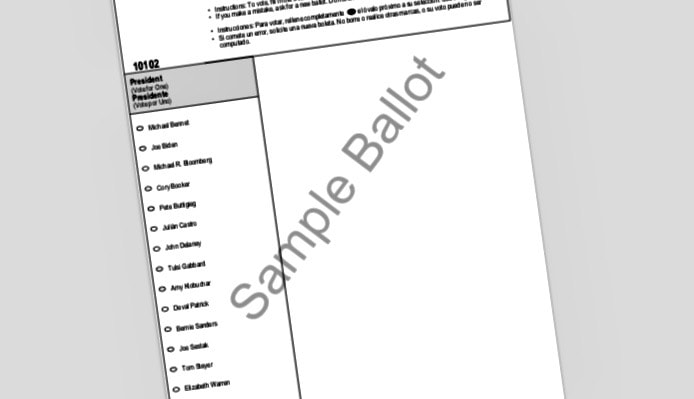 Lawmakers will debate yet another proposal making it harder for citizens to propose ballot initiatives.

Sen. Ray Rodrigues has filed a bill that seeks to limit contributions that can be made to a political committee sponsoring a citizen-led constitutional amendment.

The legislation also specifies that the limitation on contributions for such a political committee no longer applies once the Secretary of State has issued a certificate of ballot position and a designating number for the proposed amendment.

The bill would only apply limitations to constitutional amendments proposed by initiative, a method citizens can use to propose an amendment to the state’s constitution. The state requires a petition with a number of signatures equal to 8% of the votes cast in the preceding presidential election in order for the proposal to be recognized.

Citizen-led initiatives are one of several ways constitutional amendments can be placed on the ballot in Florida. The Legislature is also able to set proposals on the ballot.

The legislation will likely garner opposition similar to that of previous efforts critics define as attempts to make it harder for citizens to propose ballot initiatives.

Grant’s legislation received push-back, with critics arguing that the legislation would make it difficult for groups to raise money to gather petitions, and ultimately hamper the potential of citizen-powered amendment initiatives.

There is currently no companion bill in the house.