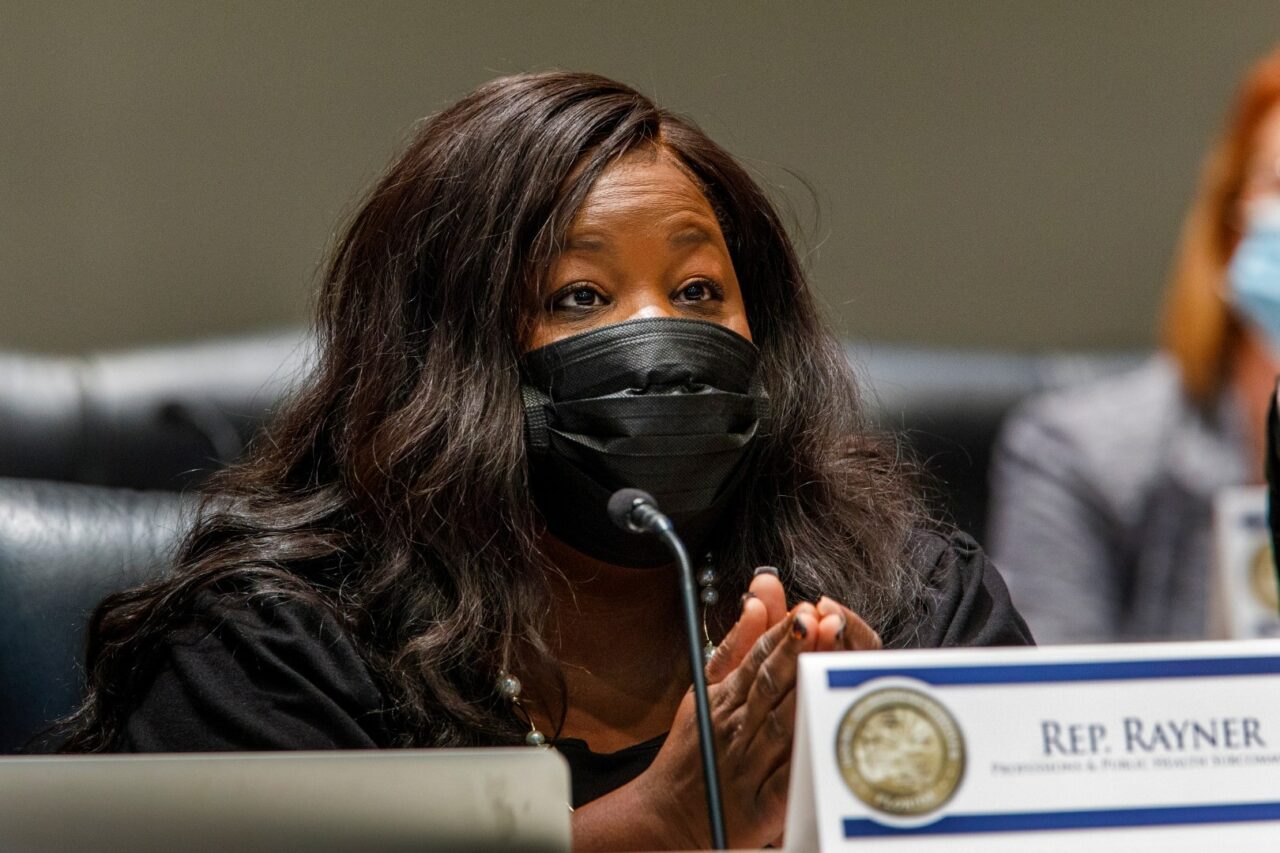 Rayner is remaining positive after hearing a racial slur aimed at her.

Pinellas County Rep. Michele Rayner is responding to a racist voicemail left at her personal law practice Thursday morning amid the first week of this year’s Legislative Session.

The message, which was left on the Democrat’s direct line in her law practice in Clearwater, said “Michele Rayner is nothing but a f***ing n***er freak.” Rayner said the voicemail came from a restricted number, but it was in a woman’s voice.

“I get it through work on Twitter and on Facebook, but it’s another thing to kind of have your personal space invaded a little bit more,” Rayner said. “You’re able to detach when it’s online.”

The individual left the message in response to Rayner’s no vote on HB 1, a proposal that, among other pursuits, would enhance legal penalties against rioters, vandals and looters as a means to combat public disorder. It would also require a person arrested for unlawful assembly to remain in custody until their first appearance.

Great voicemail to wake up to re: my committee comments and voting down HB1.

“Michele Rayner is nothing but a f**king nigger freak.”

Of she course restricted her number.

Republican lawmakers carried the legislation through a House subcommittee on Wednesday, with Democratic dissenters, like Rayner, disapproving over concern that it will restrict First Amendment rights to free speech — a right that Rayner says even her attacker has.

“She has the right to say whatever she wants to say, and unfortunately how ugly it may be,” Rayner said.

While she was startled, the Representative said she wasn’t shocked.

“While it was ugly, and while it was harmful, I didn’t share it for pity or for likes, but to highlight the polarization that’s happening in our state,” she said.

Several colleagues have reached out to Rayner to offer encouragement in response to the message, including Pinellas County Republican Rep. Chris Latvala, who sent Rayner a message on Twitter saying, “Love you friend. Proud to have you as a colleague.”

love you friend. Proud to have you as a colleague.

Rayner said she has also received words of support from Sen. Shevrin Jones and Rep. Anna Eskamani, along with a slew of other lawmakers.

She has a message for the offending caller.